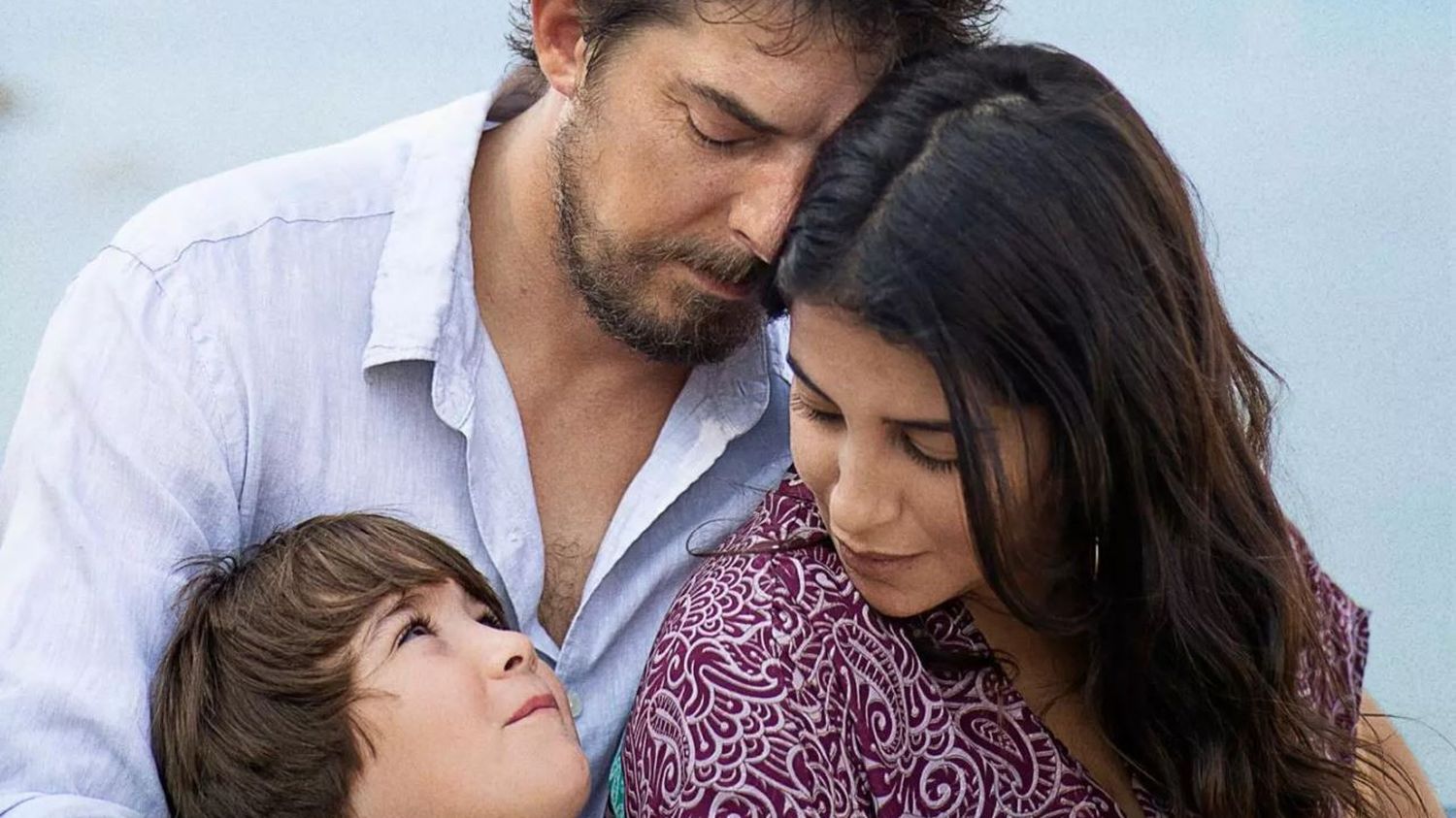 After filming the torments of love in The couple’s economy, Belgian director Joachim Lafosse this time brings to the screen the ravages of bipolarity. In The Unquiet – who competed this summer in the official selection at the Cannes Film Festival – the 46-year-old filmmaker offers a sensitive dive into the daily life of a family subjected to the ordeal of disease.

Damien (Damien Bonnard) is a painter. Inspired by flashes, hyperactive always on the move, he lives with his wife Leïla (Leïla Bekhti) and their young son Amine, and despite himself, makes them experience hell on a daily basis. Suffering from psychiatric disorders, he passes in a few seconds from laughter to anger, from calm to paranoia, from tenderness to violence. Unpredictable, insomniac, he imposes a highly unstable behavior on his family, between manic phases and episodes of depression. His lithium treatment will reassure him, but he will be no more than a shadow of himself, facing his family, helpless and at the end of his tether.

This manic-depressive psychosis, devastating for those who have it as well as for those who share his life, Joachim Lafosse knows it well, since his father himself was suffering from bipolar disorder. “I always wanted to tell what happened at home when I was a child. I wanted to talk as much about the entourage as about the one on whom we put a diagnosis”, he says on the sidelines of the presentation of his feature film. No wonder then that he transposes with such intensity this constant struggle of a man to find an emotional balance.

Like the character of Leïla Bekhti, admirable for courage and dedication, we are therefore witnessing, completely helpless, the inexorable degradation of the state of a protagonist who is moreover endearing, that Damien Bonnard embodies with a precision worthy of a prize. of interpretation. The 42-year-old actor, revealed in Stay Vertical by Alain Guiraudie and noticed in the blockbuster Dunkerque by Christopher Nolan, brilliantly appropriated a role for which he prepared at length with psychiatrists.

With the help of shots based on looks, we share with force the moments of complicity and sincere love, which quickly gives way to heartbreak, insults or even bouts of physical violence. Observing through the eyes of a child this frightened fascination for his father sometimes becomes difficult to bear. As in this particularly embarrassing scene where Damien bursts into a classroom to distribute cakes to all the students. We end the film exhausted by this loss of energy, this permanent surveillance and this distressing feeling that there is no solution to cure these ailments and succeed in controlling the situation. The gripping story of an illness that ends up destroying much more than the “uncompromising” who declares it.

Synopsis : Leïla and Damien love each other deeply. Despite his bipolarity, he tries to move on with his life with her knowing that he may never be able to give her what she wants.