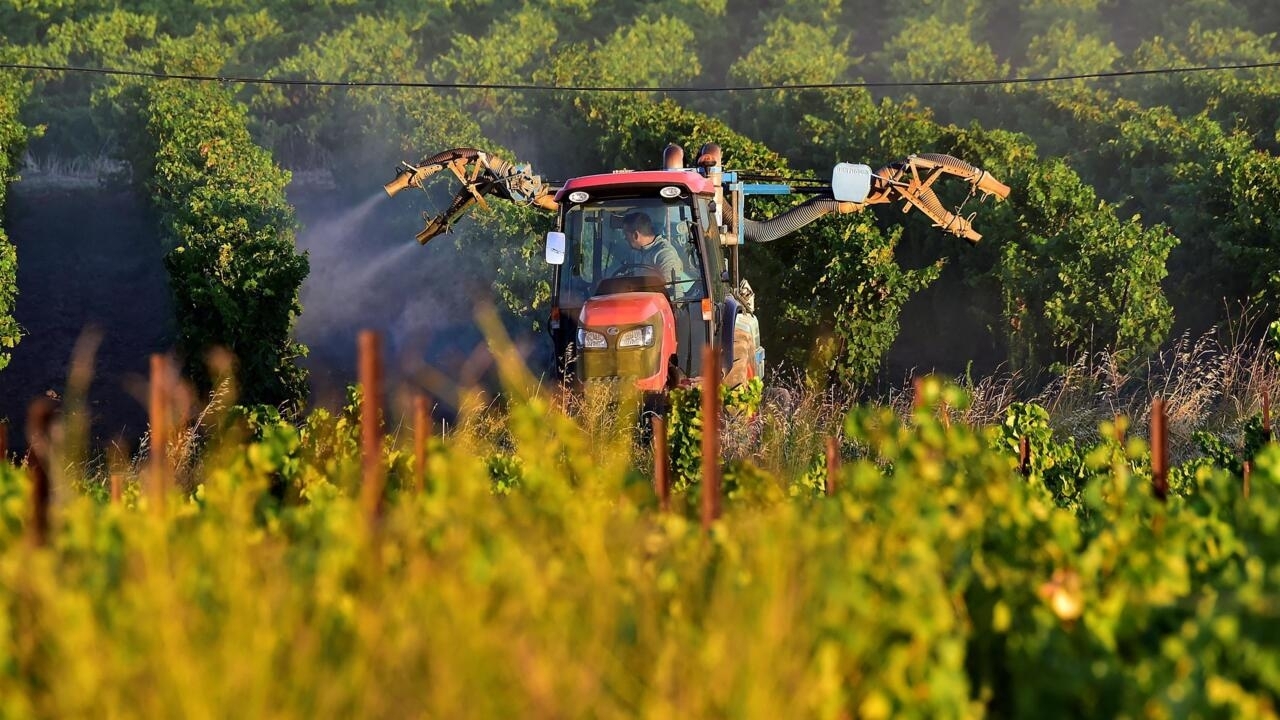 The agricultural machinery market is not immune to the rise in the price of raw materials. The surge in the price of steel is having repercussions in particular on the entire tractor production chain.

Industrialists in the agricultural sector were counting on a good year 2021, after emerging from the economic lethargy imposed by the pandemic. For the current year, they confide in having good, even very good order books. Notably thanks to the sharp rise in grain prices which have enabled farmers to invest more than expected in recent months. A welcome recovery, which is unfortunately today hampered by major supply difficulties which are accompanied by a rise in prices.

The price of S355 steel has more than doubled

In tractors you need a specific variety of steel, the S355. This steel was worth 550 euros before 2020 and today flirts with 1,250 euros per tonne according to the Union of agro-equipment manufacturers Axema. And this is likely to last several months due in particular to the recovery in activity in the United States faster and stronger than expected. Knowing that since May 1, China has also removed import duties on steel and scrap. More global demand, and less European production following the shutdown of several blast furnaces, the result of the equation hurts. In addition, there is a shortage linked to the steel import quotas set by Europe since 2019.

However, a quarter of the price of agricultural machinery depends on the cost of steel. Inevitably, manufacturers will therefore have to increase their prices. In France, the second European producer of tractors, more than 80% of the members of the Union of agro-equipment manufacturers announce probable delivery delays. And in the sector this is not trivial because it is a seasonal market and it is not in December that a farmer needs a combine harvester. So delay will sometimes also mean cancellation of delivery. Another consequence: production stoppages. They have already started. At the end of April, the German manufacturer Fendt had to stop its production of tractors and cabins for more than a week due to a shortage of castings from one of its suppliers.

The entire European mechanical industry is affected, some even speak of a catastrophic situation. Another issue is the new practices among manufacturers, many of whom have opted for the “zero stock” policy and who pay for it today.