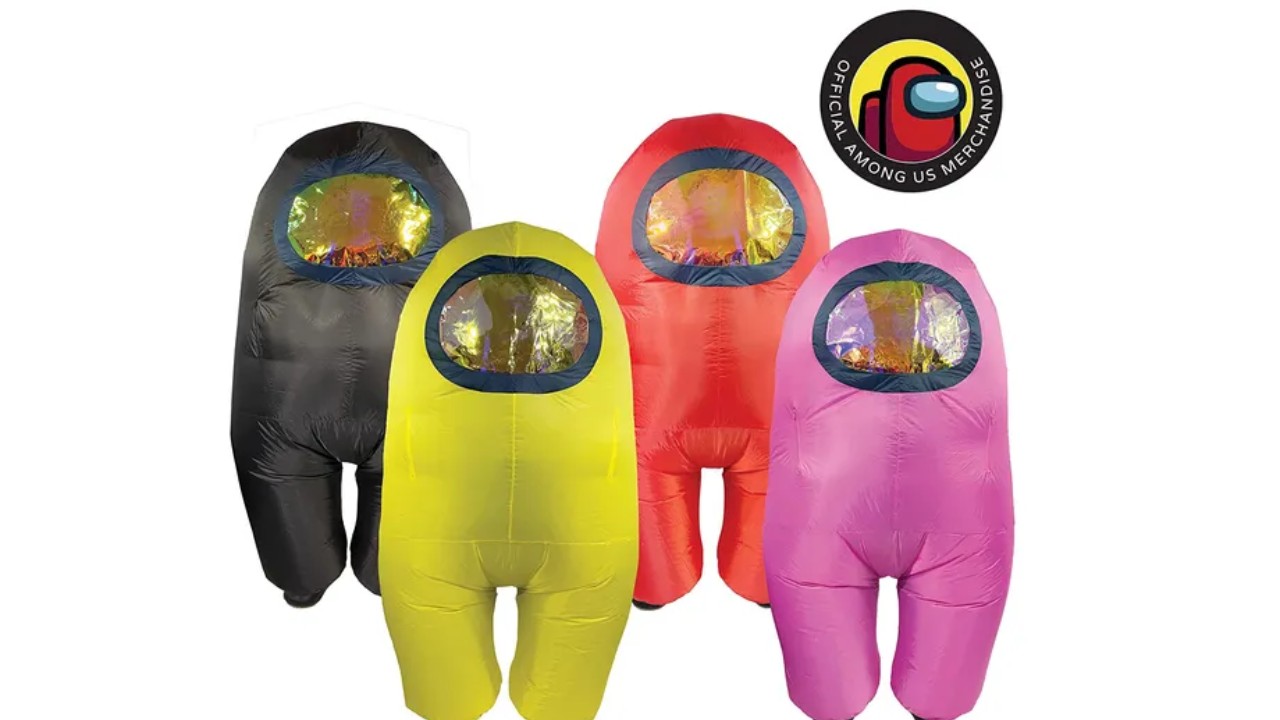 Do you want to cosplay as a Crewmate or an Imposter? This event is definitely hilarious and doesn’t have to be difficult to make your own outfit. With just a certain amount of money, you can cosplay games. Among Us Got it when the team announced it was released.Hilarious Inflatable Costume Among Us to say that After putting it on, it must be indistinguishable for sure that it is Crewmate or Imposter Of course!!

roll up into the finest establishments with our new Among Us costumes ????✨ @ toikido1

u can grab these on Amazon, Walmart, HMV, and other retailers globally! BE!! THE SPACEBEAN!!! pic.twitter.com/9LVvKBzvwM

But it might sound a little sad. because as soon as it is released The product was sold out immediately, but the team Among Us was informed via Twitter that More will be available at Walmart and HMV department stores in the US and other retailers around the world. 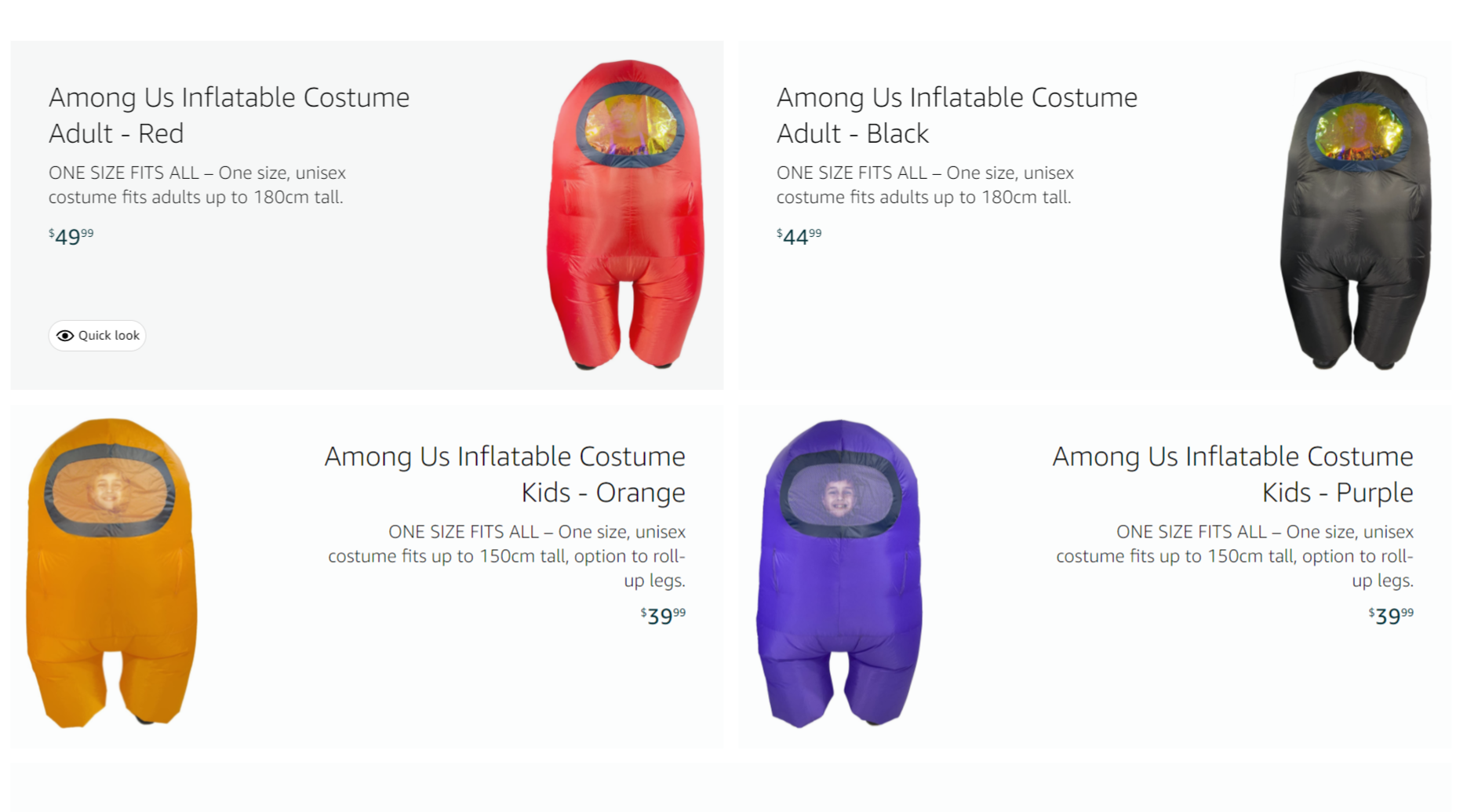 costume set Among Us There is only one size for both adults and children. The adult size is suitable for people withHeight not more than 180 cm. and 150 cm for child size which all have 4 colors to choose from, divided intoRed and black for adults, orange and blue for children.

The difference isn’t just the size and price, but the adult costume’s front section is a glittery material that’s sure to camouflage you. while the front of the children’s dress has a sheer net to make it easier to see who is wearing it.

As of yet, no further details have been released as to whether other color costumes will be available as we’ve seen the banner ads. But if it actually works out, I can tell you that it will be. Among Us In real life that is both fun, fun, funny, and naughty, definitely not losing the game.