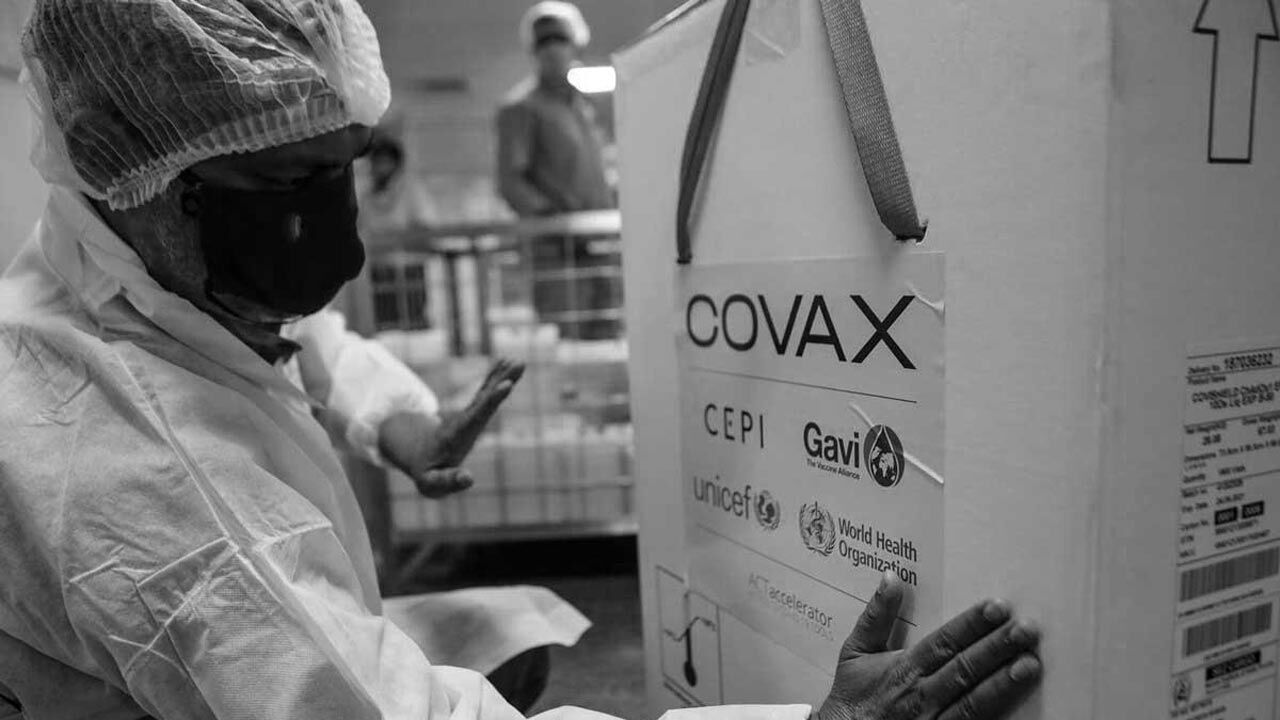 ▲ COVAX, an international project for joint purchase and distribution of COVID-19 vaccine

While the global COVID-19 vaccine imbalance is not resolved, rich countries such as the United States have donated a total of 1 billion to poor countries including Africa.

Bloomberg News reported that the seven major countries have agreed to donate at least 1 billion doses of COVID-19 vaccines by next year after obtaining a draft joint statement to be presented at the G7 summit.

That’s enough money to go back to 80% of the world’s adults.

First of all, the US plans to donate half of the 500 million doses to Pfizer vaccines.

The United States will purchase 500 million doses of Pfizer’s vaccine to donate vaccines to 92 low-income countries and the African Union (AU) through COVAX, an international project for joint vaccine procurement and distribution, according to the Associated Press. .

President Joe Biden is expected to announce the plan in the UK, where the G7 summit will be held.

When asked by the press if there are plans for a vaccine for the world before leaving for the UK, Biden said “I have one thing, and I’m going to announce it.”