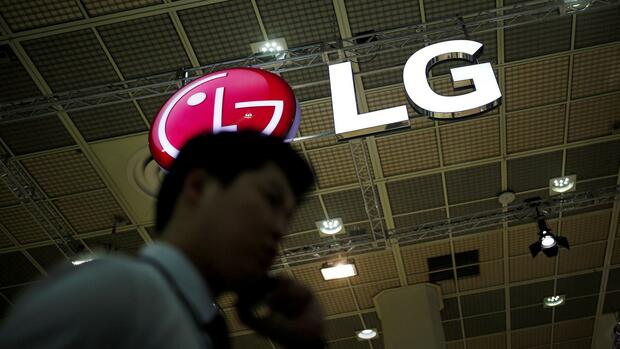 Seoul Despite continued losses in the smartphone business, the South Korean Electronics manufacturer LG can increase profit in 2020 by more than eleven times compared to the previous year. The surplus reached 2.06 trillion won (1.5 billion euros), after only 179.9 billion won (133 million euros) in 2019. Sales climbed 1.5 percent to 63.26 trillion won, as LG Electronics said on Friday communicated.

LG benefited primarily from robust sales of household appliances and home entertainment products such as televisions. The company earns the most money by far with both divisions.

The mobile communications sector, which includes smartphones, has posted an operating loss in every quarter since the second quarter of 2015. In the final quarter of last year, the sluggish sales of premium products were reflected in the result despite reduced fixed costs, it said. With a view to the current year, the plan is to “examine the business direction by objectively taking into account current and future competitiveness”. Details were not given.

Most recently, after reports from the South Korean media, representatives from LG had indicated that all options, including a sale of the division, were on the table. For 2020 as a whole, the deficit in this area was 841.2 billion won (621 million euros).

More: LG and Magna set up a joint company for e-mobility