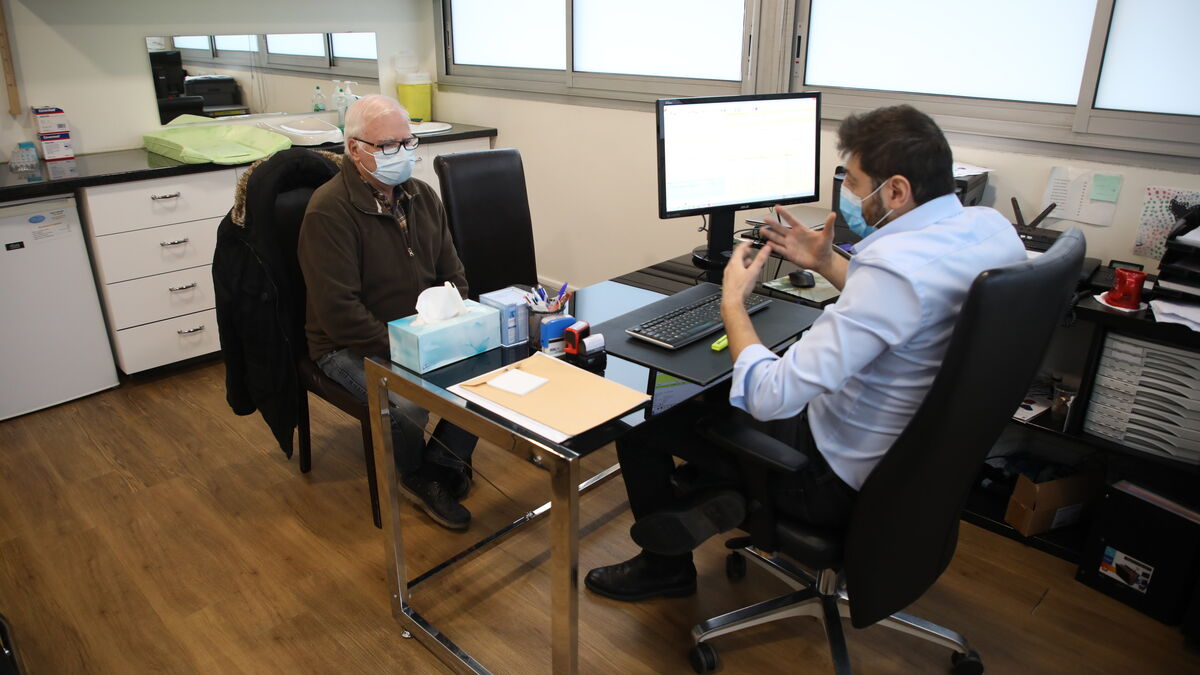 The measure was expected, but remains insufficient for some. An agreement providing for upgrades for general practitioners and specialists should be signed Friday between the Health Insurance and liberal doctors, unions said. “We have found an agreement which puts specialized medicine a little at the center of the debate, without forgetting general medicine”, detailed Patrick Gasser (Avenir Spé-Le Bloc, first among specialists), adding hope “that he does not ‘there will be no surprises’ by the signing.

At MG France, the first general practitioner union, the management committee has also just voted for the signing of this new amendment to the medical convention “by a large majority”, indicates its president, Jacques Battistoni. And the Confederation of French Medical Unions (CSMF) has indicated that it will also sign.

For the unions, the upgrading of liberal doctors is an essential step in remedying the situation of medical deserts in France. It was a promise from Ségur de la Santé, but negotiations were difficult to achieve this measure.

The agreement is not unanimous

Interrupted because of professional elections, negotiations resumed at the end of June. To be validated, this new amendment must obtain 30% of the votes. On their own, MG France and Avenir Spé-Le Bloc make it possible to reach this threshold. The Syndicate of Liberal Doctors (SML), “which had estimated the need for investment at 2 billion euros per year”, indicated in a press release on Friday that it would not sign the amendment “to protect liberal medicine” . At the Fédération des médecins de France (FMF), the vote of the board of directors has not yet taken place but all its executives are opposed to it. “It does not correspond to what we expected”, explained its president Corinne Le Sauder.

Health Insurance has revised upwards the amount of revaluations for general practitioners, from 100 to 150 million euros, mainly intended for home visits to chronically ill patients over 80, whose remuneration “will be doubled”, according to a document consulted by AFP. Ditto for specialists, whose envelope goes from 80 to 150 million, mainly for the benefit of pediatricians, psychiatrists and medical gynecology. “Specialties in great pain”, notes Jean-Paul Ortiz (CSMF).

“If the rider number 9 is not the Ségur of liberal medicine, it is the beginnings of the construction of a new system of care which we all need”, indicated Patrick Gasser, adding that the specialists would remain “Very vigilant”. “The amendment does not meet our expectations but it is a first step while awaiting a much more substantive agreement which must lay the foundations of the social contract between liberal medicine and French society”, added Jean. -Paul Ortiz (CSMF).

At the public hospital, the situation is also tense with the 4th wave of the Covid-19 epidemic. In Île-de-France, there are more than 3,500 vacant positions in hospitals, following the resignations of exhausted health personnel, whose salaries do not compensate for the difficult working conditions.