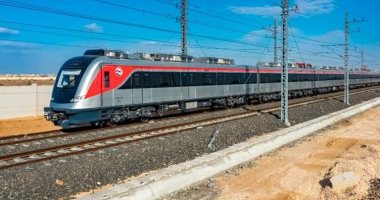 The Ministry of Transport is preparing to open electric train Light LRT, the latest means of transport in Egypt, the implementation of the first phase has been completed.

The seventh day publishes the prices of tickets for the electric train before its operation, according to Major General Essam Wali, head of the National Authority for Expenditures.

The ticket price for 3 stations is 15 pounds.

The ticket price for 6 stations is 20 pounds.

The ticket price for 6 to 9 stations is 25 pounds.

– 35 pounds, the price of a ride ticket for the 12 stations scheduled to open soon.

The ticket prices for the electric train were determined after studying the distances and the value of what the citizen pays in public transport, with a reduction in the value thereof.

Announcement of Zhejiang Jiaao Environmental Protection Technology Co., Ltd. on the Appointment of the Secretary of the Board of Directors_Foreign Exchange_Business_Derivatives Trading

these are its benefits to reduce stress and combat fatigue