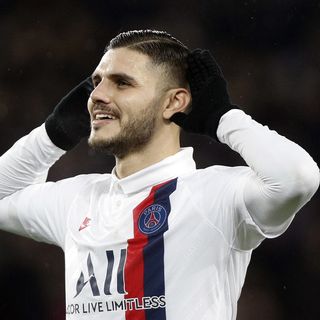 Mauro Icardi remains in Paris: the Argentine striker, loaned this season by Inter Milan, signed a 4-year contract going until 2024 with the Parisian club.

With 20 goals scored in 31 games, Icardi (27) did everything to push PSG to recruit him definitively. In view of the new economic context, Parisian leaders have managed to reduce the amount of the operation “to less” by 60 million euros, against 70 million initially, according to the French and Italian sports press. This is the first major transfer to Europe since the crisis linked to the Covid-19 pandemic.

This final recruitment could signal the departure of Edinson Cavani, at the end of the contract on June 30.

See Also:  LPGA: Delacour and Boutier, at the foot of the podium - Fil info - American tour