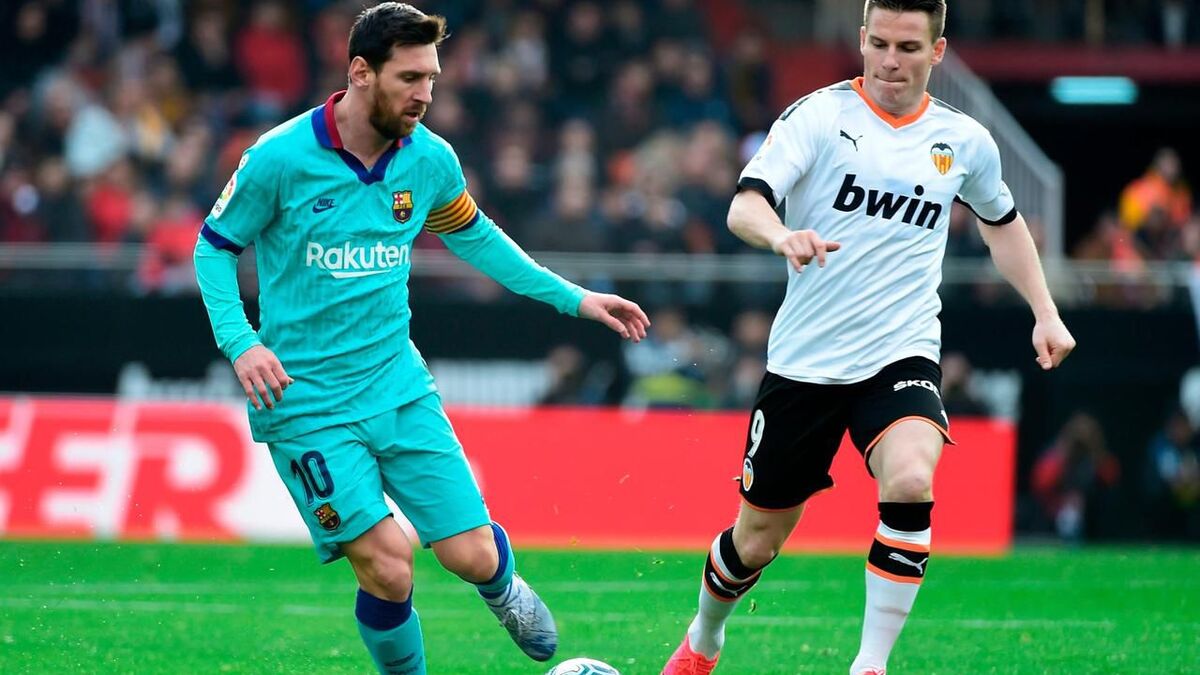 It is the comeback of the summer which will delight Alsatian footballers. After eight seasons spent in Spain, Kevin Gameiro crosses the border and joins Ligue 1. And not just anywhere, since the 34-year-old center-forward will settle down for two seasons with RC Strasbourg Alsace, the club who trained him between 2004 and 2005, then played at the highest level until 2008. A recruitment of choice for the recent 15th in the championship, who wanted to show his satisfaction.

“This is the return of a child from the club, from the Academy,” said Marc Keller, the president and owner of the club in a press release. He returns home to bring all the weight of his experience and an exceptional career. His arrival corresponds to Racing’s project to structure itself, to professionalize, to grow. It is also Kévin’s ambition which proves his attachment to Racing and his desire to participate in this project. His return will make all Racing supporters happy ”.

After his first professional steps in Alsace, Kevin Gameiro then exploded in Lorient before joining PSG. During the three seasons spent in the club of the capital, the native of Senlis (Oise) had time to win the national title alongside Zlatan Ibrahimovic before heading to La Liga. In Spain, he first won three Europa League with Sevilla FC, then a new one with Atlético de Madrid, against Olympique de Marseille (2016). With FC Valence, he added a national cup to his record (2019).

“I am very happy to join Racing, confides the player. For me, this is where it all started. Strasbourg, a city steeped in history, but also passion. This region has made me the footballer and especially the man that I am. Like so many others, I had dreams in my head when I arrived. Here, I was taught to be small before I become big. It is a great pride to be able to bring back this jersey and to find the supporters. I have always continued to follow the club even in bad times. Strasbourg is my home. This is where I was trained, where I took my first professional steps and where I also met my wife. It was time to come back ”.

On the shelves of Pablo Longoria and Jorge Sampaoli to strengthen the attack of OM, the ex-international (13 selections) therefore made the choice of the heart.