It is one of the championship classics. Rivals for the title in the early 1970s, OM and Saint-Etienne will meet on Sunday, August 23 at the end of the 1st day of Ligue 1. This meeting, the 54th at the Vélodrome stadium in the elite, will launch perfectly the season for Mediapro, the new official Ligue 1 broadcaster. The schedule for this match remains, however, to be determined.

Indeed, the final of the Champions League is scheduled for the same day at 9 p.m. However, there is no possible competition between European confrontations and domestic matches, by virtue of an agreement between the different major leagues and UEFA. The LFP has the possibility, however, to advance this OM-ASSE at 7 p.m.

At the end of a last delicate exercise (17th), Saint-Etienne will, in any case, be hungry for revenge on a field where his last success now dates back to August 10, 1979 (5-3). The two clubs had not been opposed at the start of a season since August 1973.

The Greens in Lyon on November 8

In addition to this poster, we also know more about other highlights of the season that will also be broadcast on Telefoot, the Mediapro channel, which has the top 10 match choices. As revealed on our site, Paris will receive Marseille on September 13. Act 1 of Olympico OL-OM is scheduled for Sunday October 3 at Groupama Stadium. The Décines enclosure will then be the scene of the derby between OL and Saint-Etienne, on November 8 (10th day).

On December 13 and 20, Paris will receive Lyon before going to Lille. On January 24 and February 7, Marseille will fill up, if sanitary conditions allow, at the Orange Vélodrome on the occasion of visits from Lyon, then from PSG. On February 28 (27th day), Geoffroy-Guichard will dress up in his finery, for the reception in Lyon.

The full schedule will no doubt be revealed next week. 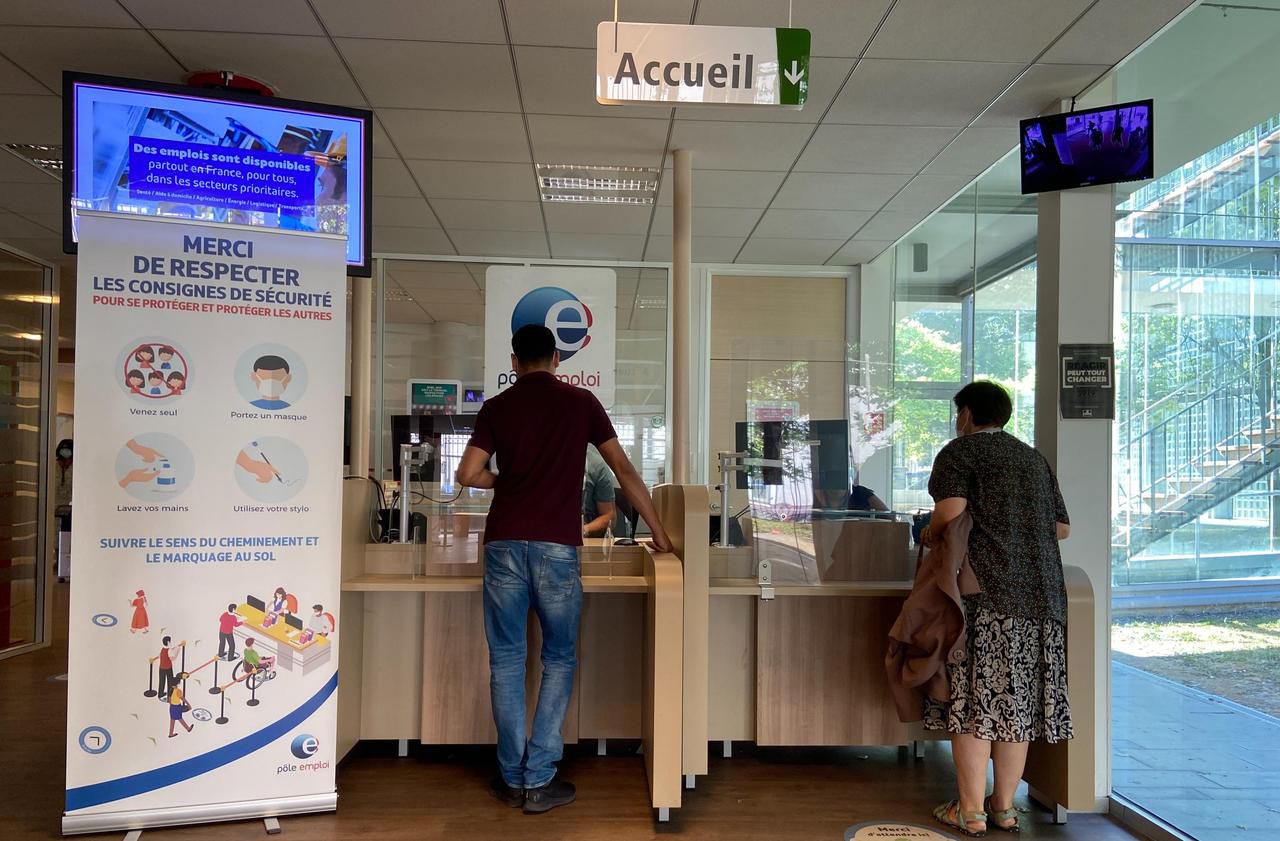 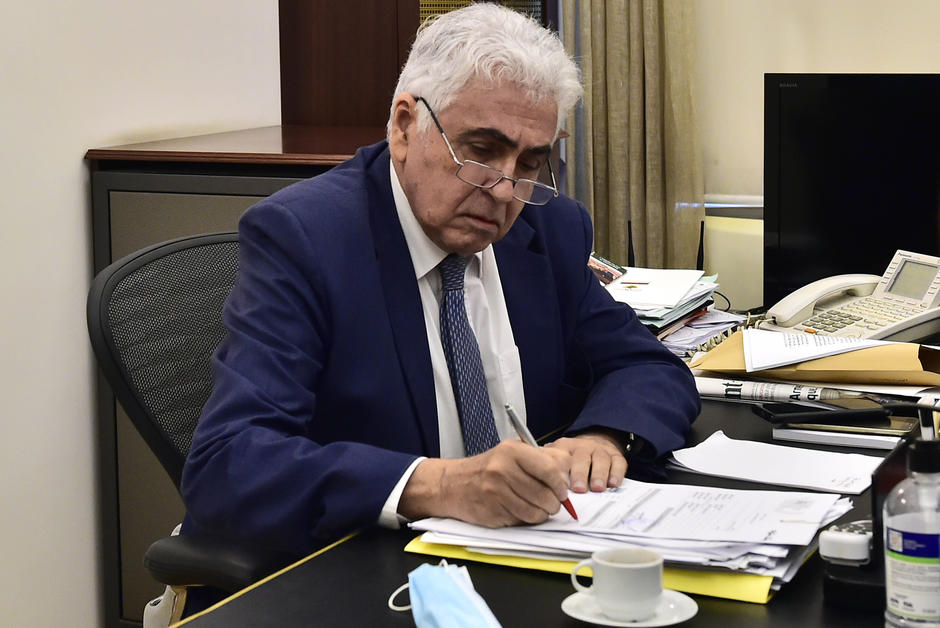 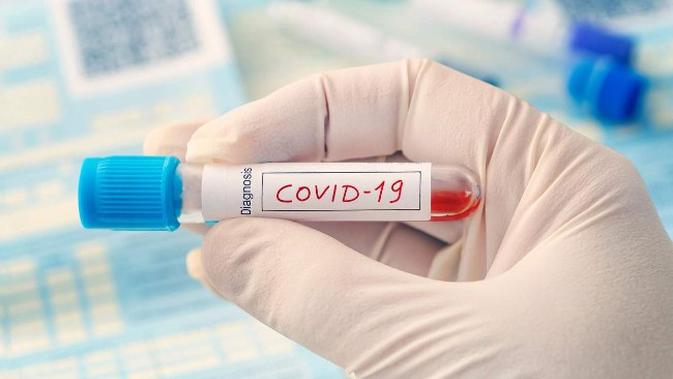