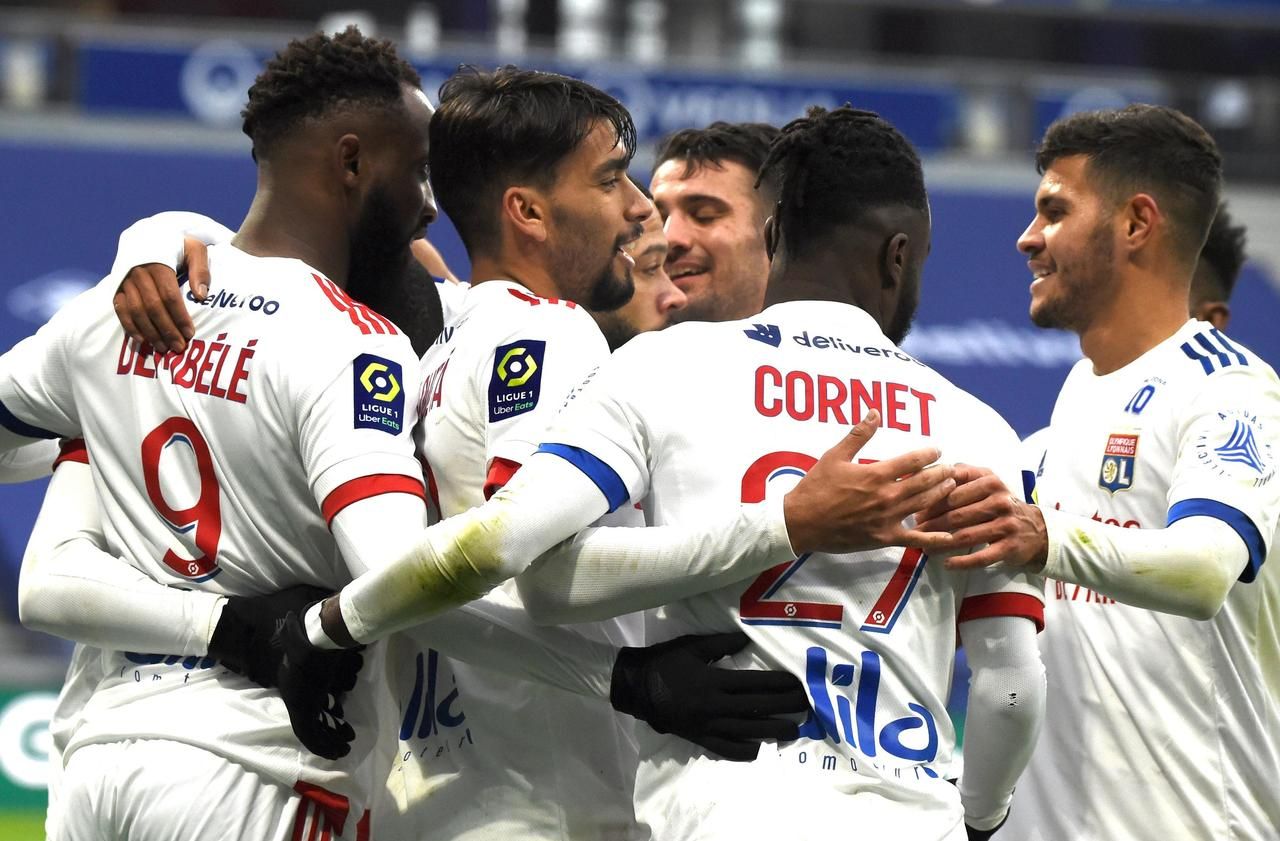 Serene for almost two and a half months (4 wins, 4 draws), Olympique Lyonnais has not trembled much against Reims (3-0), this Sunday afternoon in the match of the 12th day of Ligue 1 Faced with Remois outnumbered for more than an hour at Groupama Stadium after the exclusion of Moreto Cassama in the position of last defender (32nd), the Lyonnais were enterprising and dangerous, multiplying the hot situations by his attacking trio Kadewere -Depay-Toko-Ekambi untenable.

Even without Houssem Aouar in charge of a 4-3-3 built to be a player, the French international being dismissed for this meeting after having skipped a physical session, OL technically mastered the meeting, rewarded with the volley of Karl Toko-Ekambi (1-0, 22nd), the first goal in the French Championship for Bruno Guimarães (2-0, 48th) and the first of the season for Moussa Dembélé (3-0, 65th). Only Boulaye Dia (45th + 1) and Arber Zeneli (77th) worried Anthony Lopes, who played a 350th pro game with OL very quietly. A very poor record compared to the waves in Lyon and the posts also found by Toko-Ekambi (8th) and Tino Kadewere (31st).

Thanks to this success, its third in a row, Lyon temporarily recovers second place in Ligue 1, two points behind the Parisian leader and pending the match between Saint-Etienne and Lille this Sunday evening (9 p.m.). The Rhone club also confirms its good dynamics, he who has not lost since September 15 in Montpellier (2-1). Reims, 17th, has not won for three days (two defeats and a draw).

Maybe the click. Still sterile this season and entangled in a nasty series of 23 shots without scoring in the league, Moussa Dembélé can breathe. Six minutes after coming into play, the unsuccessful French striker exorcised the fate. Finally. Dembélé scored his first goal of the season from a clever dive over Predrag Rajković. His last goal under the Lyon colors dated back to August 15 and a double in the quarter-final of the Champions League against Manchester City (3-1).

Returning from suspension, Karl Toko-Ekambi has now scored 5 times in his last 5 matches played in Ligue 1. This afternoon, the Cameroonian is involved in 3 goals (one goal, 2 assists), a first for him in L1.