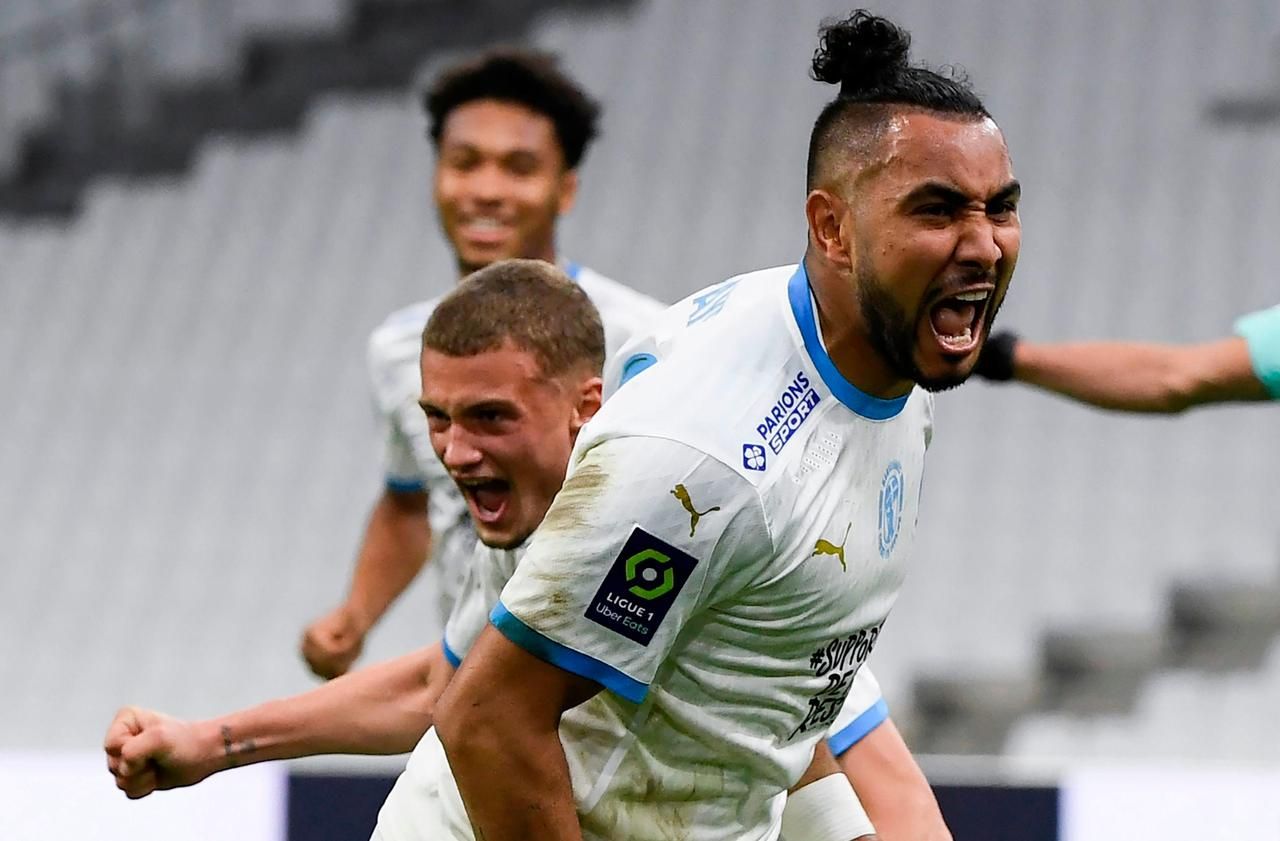 To those who doubted it, OM still had a little self-esteem and pride. Very affected by their 13th defeat in a row in the Champions League conceded Wednesday against Porto (0-2), a sad record in the competition, the Marseillais had to react on the field of the Championship, much less chaotic for them this season than the arduous paths of the C1.

Despite a rather heavy pre-match context, where a hundred supporters had put pressure on the bus that left the Olympian training center at the beginning of the afternoon, the players of André Villas-Boas proved facing in Nantes that they could show pride. Thanks to his strong men, Florian Thauvin (1-0, 2nd) and Dimitri Payet (2-0, 35th), and the first goal of the season from Dario Benedetto (3-0, 60th), Marseille quietly took the best on Canaries only dangerous by a header on the bar of Abdoulaye Touré (40th), before Ludovic Blas reduces the gap with a volley from the left (73rd, 3-1).

Alban Lafont prevented the addition from being more salty (7th, 10th, 22nd), but could not prevent a third meeting in a row without success (one defeat, two draws) for Nantes, 14th. While OM have lost their four C1 matches this season, they have now won their last four in L 1. Under pressure, Marseille is regaining its splendor in the Championship, where it confirms its good disposition and climbs on the podium, one point away from Losc (which is playing this Sunday in Saint-Etienne) and three from PSG (opposite this Saturday night in Bordeaux), with one game to play.

The duo: Thauvin and Payet ring the bell

Sometimes the pressure is good. Apart from Morgan Sanson replaced by Michaël Cuisance, “AVB” had aligned its typical team, with the Thauvin-Benedetto-Payet trio in front. A trio from which the expected reaction came at the Vélodrome. Thauvin scored from a nice outside over the keeper his fourth goal this season in L 1, Payet with a flat foot his second. A duo who had not scored in the same official OM match since September 16, 2018 against Guingamp (4-0).

While Valère Germain had been preferred to him on Wednesday in C1, Benedetto found the starting XI and the path to the goal, finally. The Argentine striker had not scored with OM in official competition for nine months, and his hat-trick against Nîmes (2-3) on February 28.