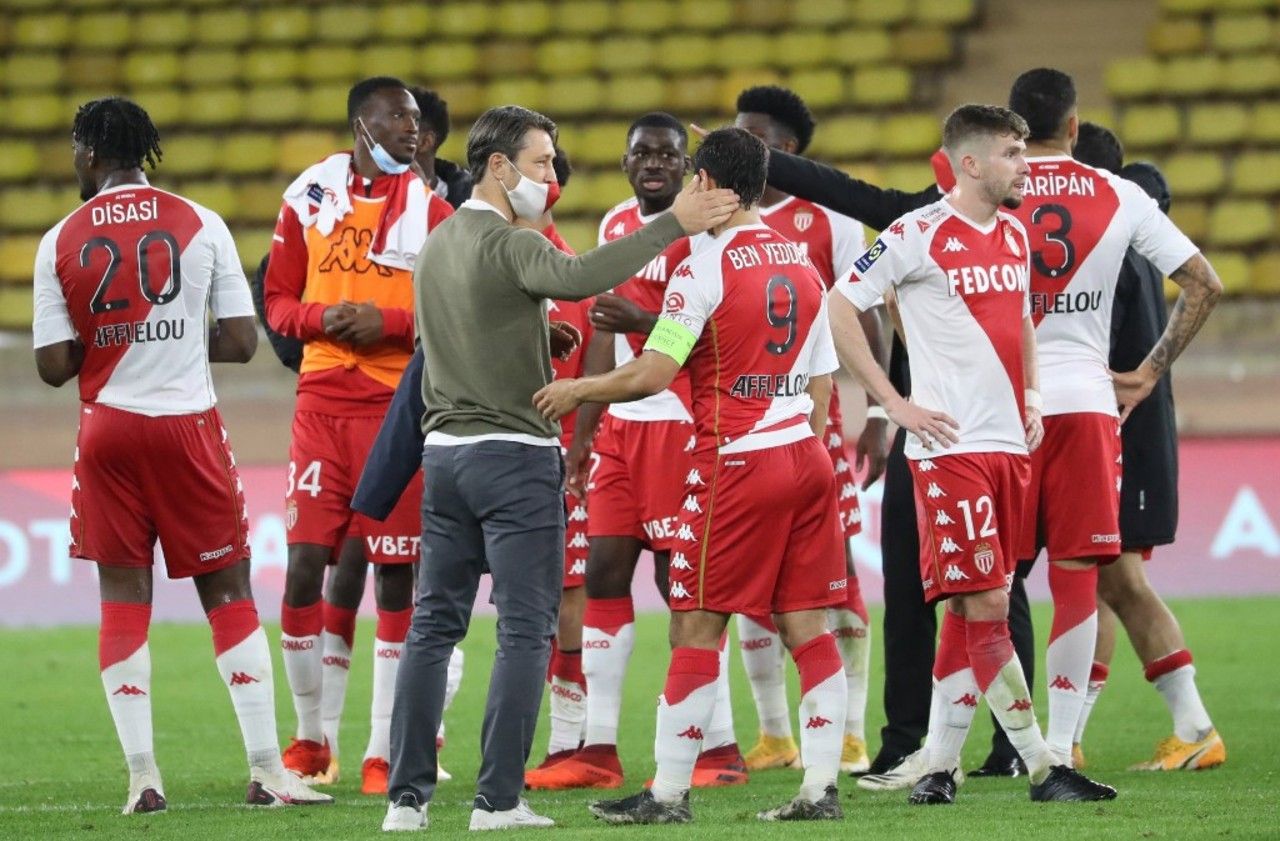 Brilliant winner of PSG on the last day, Monaco confirmed their return to the fore. Decryption of a tasty recipe before the reception in Nîmes this Sunday afternoon, which can allow ASM to settle on the podium of Ligue 1.

At 49, Niko Kovac has a CV that would make the vast majority of Ligue 1 coaches envy. Croatia coach, winner of the German Cup with Eintracht Frankfurt and contributing to Bayern Munich’s hat-trick in 2019, the he former midfielder has a lot of experience and a strong credibility in the middle. In La Turbie, Monegasque players quickly fell under the spell of the native of Berlin, from a modest background, whose method oscillates between requirement and benevolence on a daily basis. “It’s a bit the same as with children,” says Kovac. You have to be strict, tell them what they can and cannot do. Sometimes I have to be a little harder. Other times, I’ll be cooler. “

In training, he demands maximum listening, intense effort and understanding. “There is a precise moment when you have to be uncompromising. The next minute, I can cheer, tap a player on the shoulder and tell him to raise his head, ”summarizes the Croatian technician, who has not yet found free time to play a game of golf, one of his passions. “Niko has rekindled the flame, something is happening”, assures an internal source at the club.

Long laughed at for his ignorance of an environment he discovered on the job, Oleg Petrov learned from his mistakes. By succeeding Vadim Vasyliev in 2019 as vice-president, this close friend of Rybolovlev found himself facing a vast project that he started alone or almost: that of downsizing a rich workforce of more than 70 professional players (approximately 30 today). This summer, he pulled off a master stroke by poaching Paul Mitchell of Red Bull Leipzig, to whom he entrusted the post of sporting director.

In the process, the British leader, who has a large network, convinced his new bosses to dismiss Robert Moreno in favor of Niko Kovac. Since then, the two men move forward hand in hand and multiply the meetings at the training center on various subjects related to the athlete. Unlike a Leonardo, Mitchell walks in the shade and meets the expectations of his bosses. “I feel good energy in the team and within the club,” said Petrov.

In recent seasons, Monaco has above all shone by its ability to spend without relying on so-called high potential players. The latter number in the tens and, for the most part, never shone on the Rock. During the last transfer window, ASM benefited from Mitchell’s expertise to make some nice moves. Author of a double against PSG, Kevin Volland has cost 11 million euros but has already paid a lot. The German international striker forms with Wissam Ben Yedder, whom Monaco has managed to keep, a formidable pair of attackers.

In defense, Axel Disasi (ex-Reims) makes a strong impression. Under the spell, Kovac made him his vice-captain. Arrived from Atlético Madrid, Caio Henrique seems to have the profile to win on the left side, abandoned since the departure of Benjamin Mendy in 2017. “They are real reinforcements, guys with an exemplary mentality”, appreciates a regular at La Turbie.