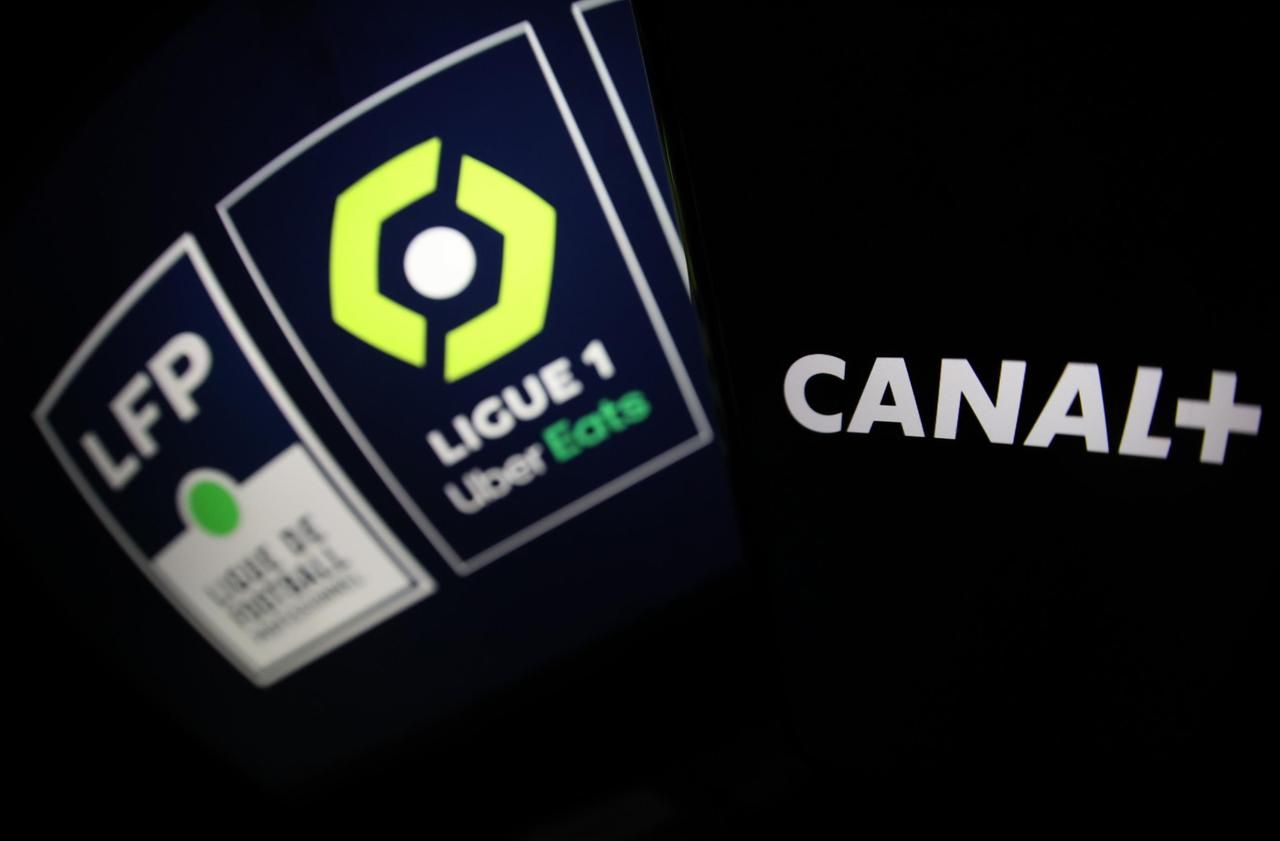 While the offers of potential broadcasters are expected this Monday morning, Canal + still does not appreciate the call for tenders launched by the League to put back on the carpet part of the TV rights of the L1 (and not all) until ‘at the end of the 2023-2024 season… According to the Figaro, the encrypted channel seized the Competition Authority, with which it would have initiated two procedures. First, Canal wants to force the LFP to offer for sale all the league matches and not just the lots held by Mediapro, as provided by the professional football body.

Last Monday, the entity chaired by Maxime Saada had already sued the League before the Paris Commercial Court for the same reason. The hearing has been scheduled for February 19.

The soap opera is far from over

Then, the channel of Vincent Bolloré’s group wishes to denounce an “abuse of a dominant position” by the LFP, whose partial invitation to tender would distort the entire pay-TV market. Such a procedure could last up to six months and weigh a sword of Damocles on a future purchaser of rights… and on the League, which could be forced to start all over again.

Clearly, Canal is doing everything to put back on the table the lot that BeIn Sports sublicensed it for two matches per day of L1 (Saturday evening and Sunday afternoon) at a price that it now considers disproportionate (332 M € until 2024). The soap opera born from the bankruptcy of Mediapro is far from over …