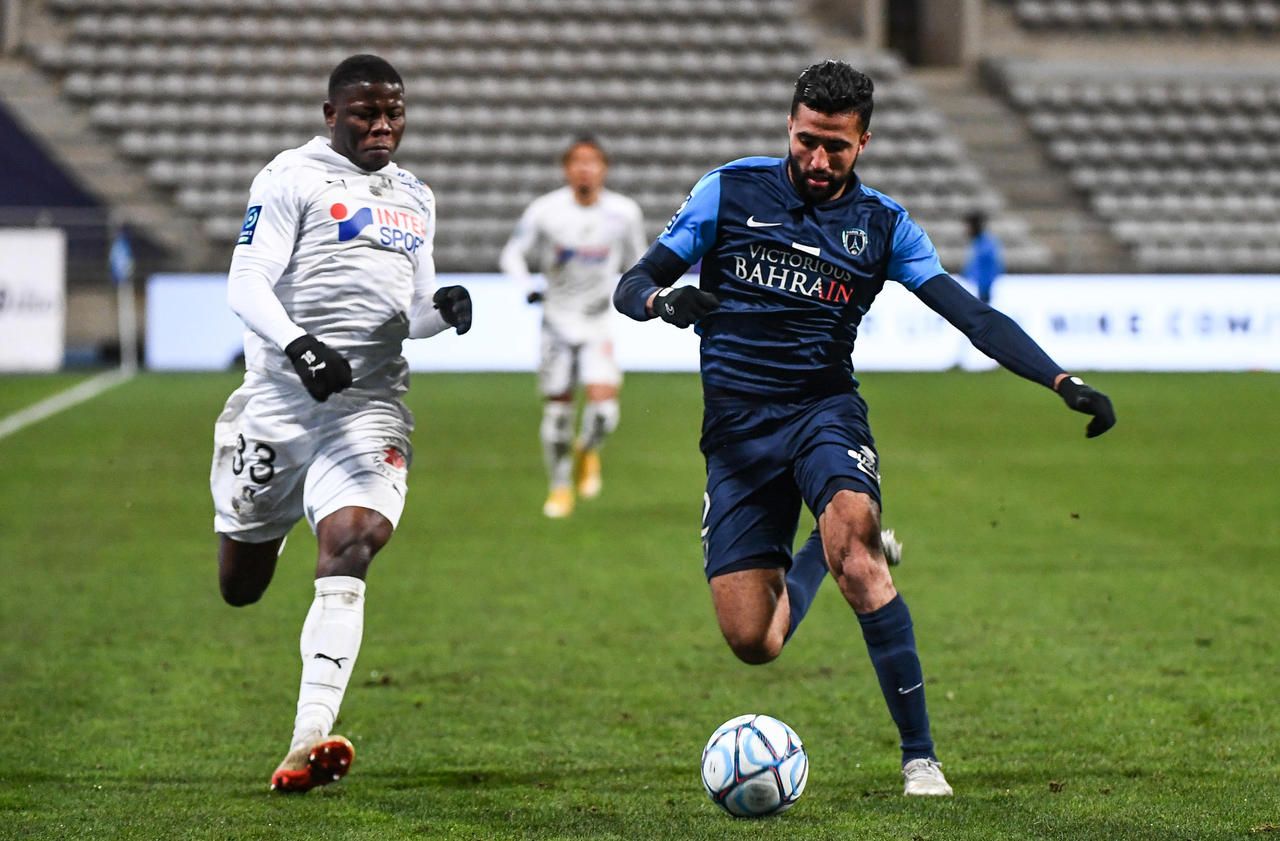 Four days after relapsing in Valenciennes (2-0), Paris FC makes a new trip to Nancy (17th) this Saturday (7 pm, Téléfoot) during the 22nd day of L2. The former leader, now 6th, is entering a busy and decisive period for the future.

A pivotal period. After Valenciennes on Tuesday, Paris FC will play 5 matches in 15 days including 4 trips (Nancy, Le Havre, Lorient in the Coupe de France, Pau) interspersed with the reception of Niort next Tuesday in Charléty. “A real marathon, recognizes René Girard. At the moment, we do a lot of buses, trains and a few planes. The players are very busy and recovery will be essential for the rest of the events. We must be very attentive to this aspect, especially since we travel a lot. “Now sixth at 7 and 9 points behind Toulouse (2nd) and Troyes (1st), Paris FC has lost ground. These next 4 league games should determine if he can still hope to join the race for the climb or if he finally falls into the ranks.

Girard expects more from his players. We left René Girard very angry on Tuesday night after the defeat at Valenciennes. “My anger was more due to frustration than to the content of the match,” says the Parisian coach. We have to lead at half-time and in the end, we lose on two big defensive mistakes. He hopes to see another behavior in Nancy. “We have to get back to a much more solid foundation, start over from the right end, show more simplicity. The train does not always pass 3 times… You have to know how to put the ball at the bottom that you have the possibility. We are still in the race, we are present we can still believe in it but there is only one truth: the terrain. We have to relearn to hate defeat and we have to be content with little. ”

The wounded are coming back. For this trip to Nancy, Warren Caddy, absent since the big tackle from the defender of Troyes, Giraudon in early December is back. “You shouldn’t expect him to be able to play 90 minutes,” says Girard. But his return will allow us to broaden our offensive targets a little. Warren is a goalscorer, he will bring us his efficiency because everything should not rest on Gaëtan (Laura). We have to rely on several players capable of scoring. “If they have resumed collective training, it will take a few more weeks to see Lalaina Nomenjanahary and Lamine Diaby-Fadiga again. But with the return of Lopez and Name on Tuesday in Valenciennes and while waiting for the signing by Monday of an additional medium, the group is gradually expanding. “We had a lot of boys on the floor, it’s good to see them come back little by little, admits Girard. But you have to be careful with them. We had to juggle with the quantitative aspect for a long time, now we have to juggle this athletic dimension. “