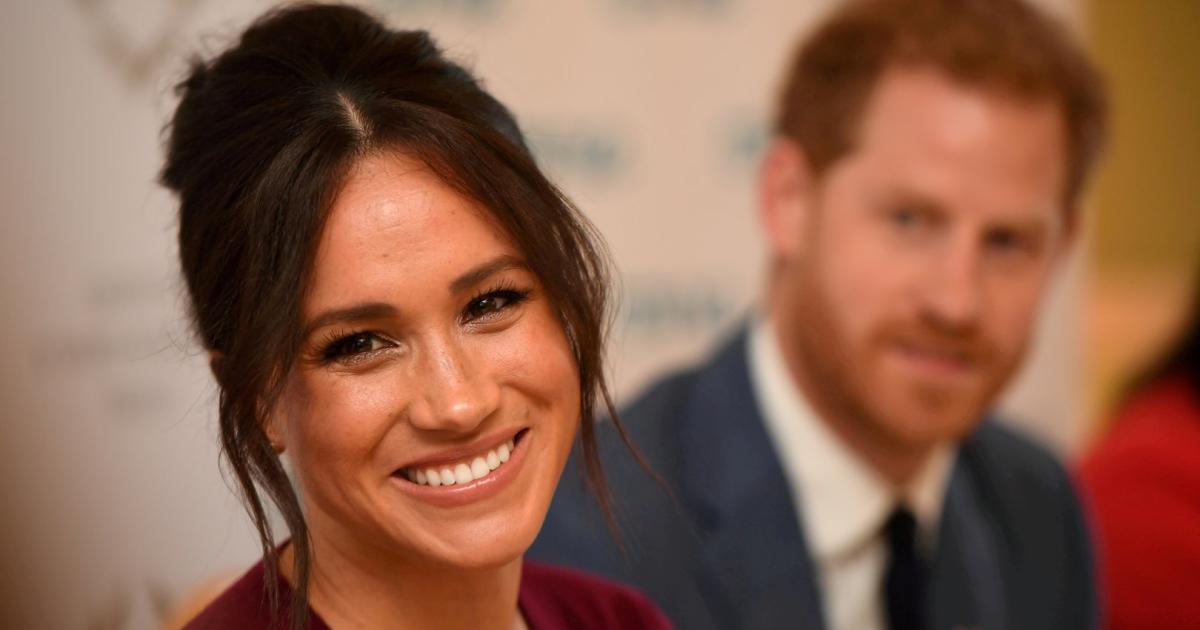 After their big Oprah interview, with which they attracted a lot of attention internationally, things have calmed down for the two of them. But it looks like Harry and Meghan were only planning their next big career steps. In recent months there has been talk of own TV shows, Netflix deals, Spotify collaborations and Prince Harry’s planned memoir. That’s not all, according to royal expert and correspondent Neil Sean, Meghan should be “open” to writing a book about herself after her children’s book “The Bench”.

But even though many probably suspect or even hope that this could be a tell-all book about her time in the royal family, it should be more in the direction of a self-help book that shows “all the struggles she has overcome”. .

In view of the fact that a number of members of the Duchess’s family have spoken publicly against her in recent years and Meghan has mostly kept a low profile, her book could also be her answer to the constant accusations and various insults she received from her father, for example Thomas Markle or her half sister Samantha Markle had to suffer. Her father recently railed against Meghan and her husband again on his own YouTube channel, on which he has mostly spoken negatively about the royal couple. Prince Harry was recently even publicly referred to as an “idiot” by his father-in-law. However, whether Meghan will really soon publish an autobiographical book and which topics she will deal with in it has not yet been officially confirmed by the Sussexes.

The Samsung Galaxy S22 FE would have been cancelled, Samsung buries a new smartphone

Colombia impressed: Fabra is attacked in Boca Juniors after the defeat against Coronthians by Libertadores