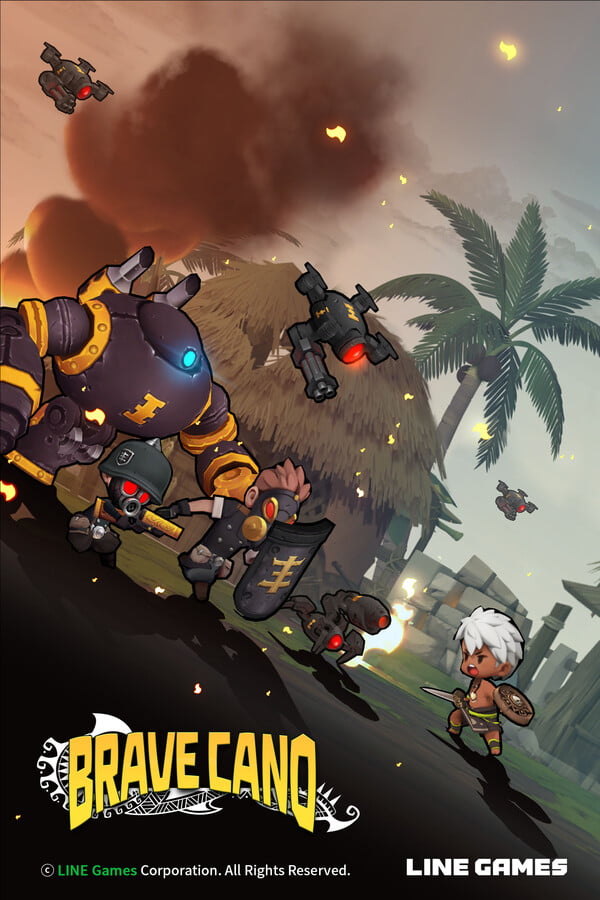 Line Games Co., Ltd. (Line Games, CEO Kim Min-gyu) announced on the 28th that it has released a new mobile side-scrolling action RPG, ‘Brave Cano’, developed by the company itself through the Google Play Store and Apple App Store.

‘Brave Cano’ is a title that shares the worldview with the mobile games ‘Spirit Catcher’ and ‘Brave Zone’, which were introduced by Line Games in 2013 and 2015, respectively, and tells the story of 10 years after ‘Brave Zone’. It deals with the adventure story unfolded by the main character ‘Kano’.

In addition, the game consists of about 70 stages, and each stage clear condition consists of various forms such as ‘collection’, ‘boss battle’, ‘run’, ‘room escape’, and ‘war’. Users can purchase weapons, shields, and costumes and upgrade them by using ‘coins’ that can be acquired through play.

‘Brave Kano’ was released as a paid game and can be purchased for 5,900 won through the Google Play Store and Apple App Store. Languages ​​include Korean, English, Japanese, and Chinese (simplified/traditional).