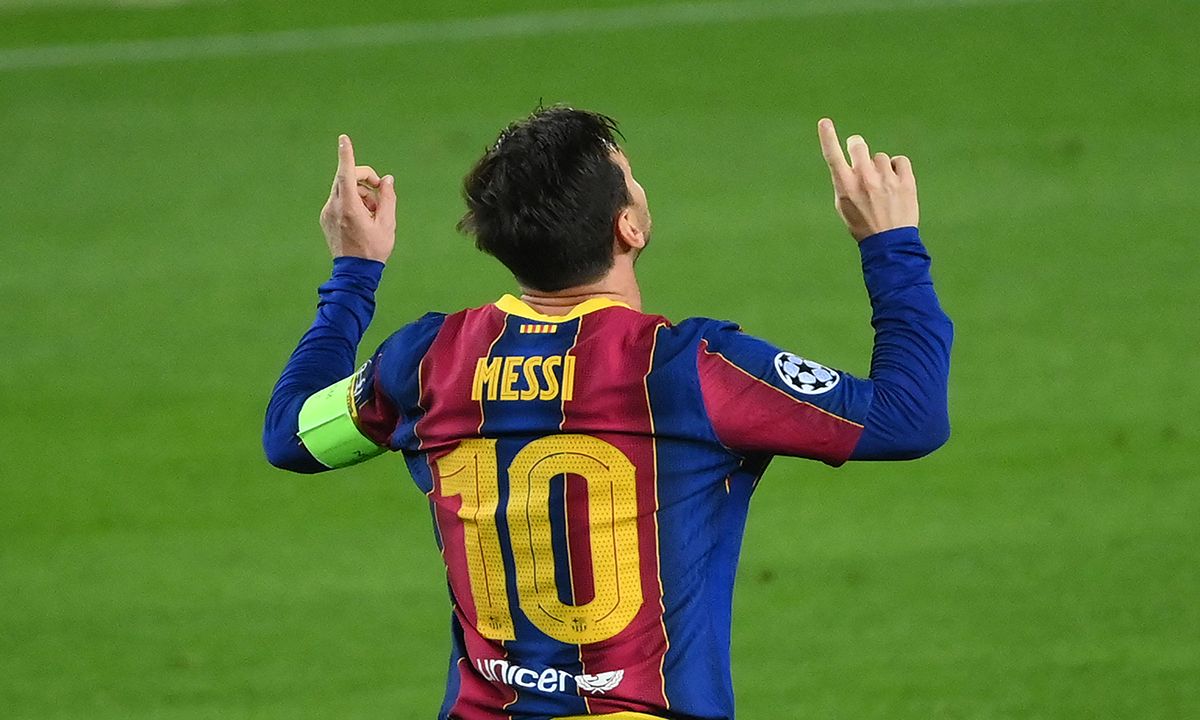 For more than a decade it has been discussed who is better: Leo Messi or Cristiano Ronaldo. The two forwards have broken all records and have become the most important footballers of this century. At FC Barcelona, the Argentine has won absolutely everything and continues to be the team leader. Meanwhile, ‘CR7’ has remained in the pursuit of the numbers of the Blaugrana captain, but this time Leo has won the game again.

The soccer.com web portal, which sells all kinds of sports equipment, has revealed its list of the top five soccer players in jersey sales during the holiday season. Leo messi has been in the first place and is the one who is sold more shirts in the United States, ahead of the American idol Christian Pulisic, who plays for Chelsea, and his eternal rival, Cristiano Ronaldo.

According to the website numbers, ‘La Pulga’ leads sales in 19 states of the country, the same number as Christian Pulisic, but those of the Argentine star have been more claimed. For his part, Cristiano has seen the number of elastic sold decreases since he left Real Madris in 2018 and is currently the third-best-selling player in the United States, leading in six states of the country.

Surprises in the ranking

The ‘top 5’ sales are completed by French Kylian Mbappé, from Paris Saint Germain, and the English Marcus Rashford, Manchester United player. Other names that appear among the first positions are that of Bruno Fernandes, who leads in North Dakota, Dele Alli and Vertmont, Anthony Martial, in Hawaii, or Leonardo Bonucci, in North Dakota.

Neymar Jr, Robert Lewandowski, Zlatan Ibrahimovic O Eden Hazard They are the great absences in the ranking, although they are one of the most prominent footballers today. The one that surprises the most is that of the Swedish forward of AC Milan, who was a player of Los Angeles Galaxy for two seasons.