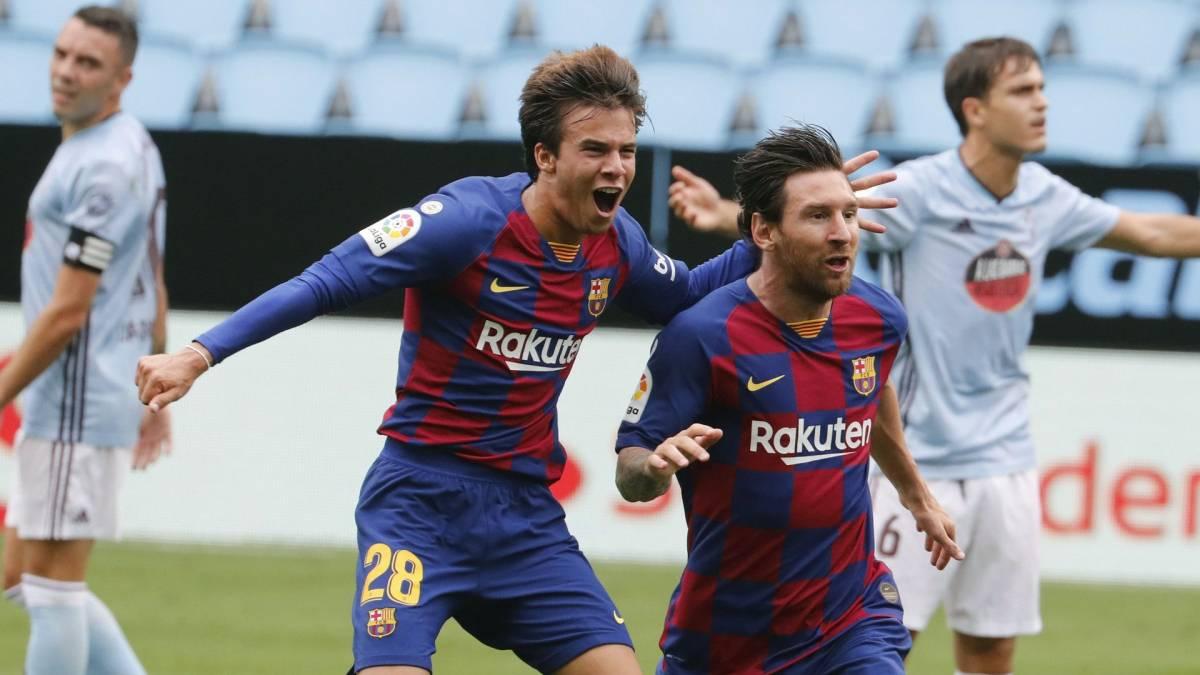 Lionel Messi still has a choice. La Pulga is out of contract within six months and can already agree with the club of his choice (Manchester City? Paris Saint-Germain?) That he will join on July 1. Should we exclude that the Argentine genius continues on the side of Catalonia? Nothing is ever certain and Josep Maria Bartomeu’s departure from the presidency may have had an impact on the Rosario native.

But it is especially his current emoluments that are crazy. This Sunday, The world reveals this famous contract. On November 25, 2017, Lionel Messi signed a new contract with the Catalans. And this, over four years, amounts to half a billion euros! 555,237,619 euros exactly which corresponds to a net remuneration of 75 million euros per year (138 gross). A colossal sum that he will very probably never touch elsewhere.

???? Cover of EL MUNDO for Sunday, January 31. Now available in Orbyt and in our digital edition with the best information #ContratoMessi pic.twitter.com/7eSiodkSCb

But that’s not all according to the Spanish media. Messi also has two completely mind-blowing bonuses in his contract. The first concerns the consent of the player to renew his contract, for this he pockets the modest sum of 115 million euros. The second is a loyalty bonus. It amounts to 77 million euros. These two bonuses therefore earn him nearly 200 million euros (192 M € to be exact). Furious madness!

Lionel Messi has reportedly already received 92% of the total amount, which is missing being a few bonuses linked to the Champions League where Barça did not reach their goals. Paris Saint-Germain has been warned, we’ll have to be damn smart to make a cut and offer them an offer they can’t refuse. In the meantime, Lionel Messi has plenty to see coming in front of him and will therefore be able to rely on this type of contract to negotiate with a club.