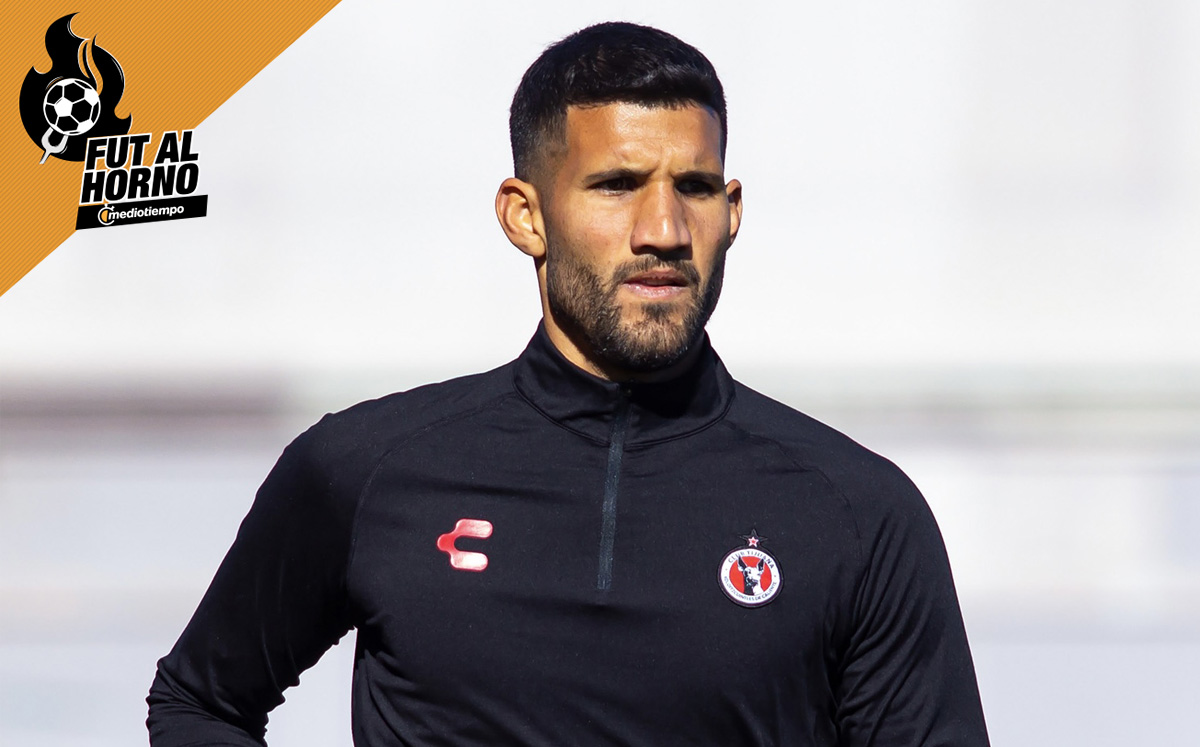 Lisandro Lopez, defender 32-year-old Argentine he said goodbye to Boca Juniors for travel to Mexico and be under the orders of your new team, the Xolos of Tijuana, that this Monday night they introduced him as their new reinforcement.

Originally from Santa Fe, Argentina, Lopez has had a tour of five years for European football, where he was able to defend the jerseys of Inter Milan, Getafe of Spain and Benfica of Portugal, among others.

“Lisandro was born in Villa Constitución, Santa Fe, Argentina on September 1, 1989. his training as a footballer it happened in the Chacarita Juniors Athletic Club of his country debuting as a professional in 2009, a year later his good performances took him to Arsenal de Sarandí where he became champion and was chosen as footballer of the year in Argentina”.

in 2019, coming from Genoa of Serie A in Italy, reached the ranks of Boca Juniors where he was able to play 77 league, cup and continental cup games, highlighting two titles in the Argentine league and two more cup championships.

“In 2013 he began his career in Europe when Benfica, one of the biggest clubs on the continent, hired ‘Licha’ but before his arrival in Lisbon he was loaned to Getafe in Spain for a season. From 2014 to 2018 he defended the Benfica shirt and he was champion 9 times”, they added.

The rapper Gims intends to reapply for French nationality