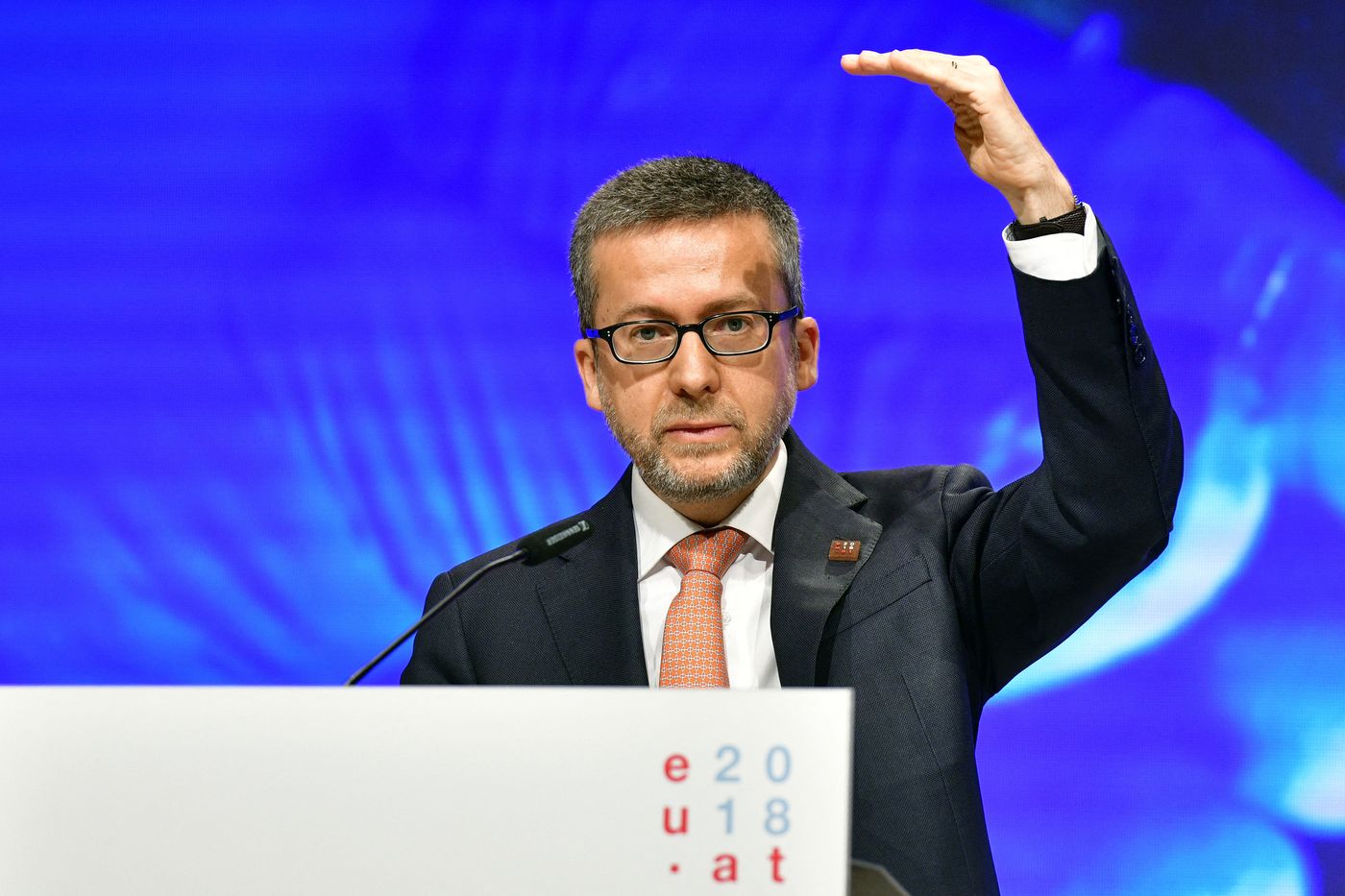 A dramatic turn of events in Lisbon. The election for mayor of Carlos Moedas, candidate of the center-right Social Democratic Party (PSD), caught everyone by surprise. The former EU Commissioner for Research and Innovation, from 2014 to 2019, led a right-wing coalition in Portugal with the Christian Democrats (CDS-PP) and other small parties, and was not a favorite of the ballot. At best he hoped for a good score, which would have contributed to losing the absolute majority of Fernando Medina, the outgoing socialist.

He had more than that. It took many hours to decide between the two candidates, while a technical tie was even announced. After election night, Carlos Moedas climbed to first place. In front of him, now, long negotiations to be able to lead the city.

Discreet, almost shy, balanced, Carlos Moedas is a man appreciated for his humanism and his skills. He fished by default of proximity to his constituents. And even if he made his classes in politics as a deputy and deputy secretary of state to the prime minister (Passos Coelho, 2011-2015), he looked like a “parachute”. Is it his side of “quiet strength” that seduced? His image of a sweet dreamer? It would be wrong to limit Carlos Moedas to that.

His entry into the campaign last spring, which had excited a right still struck by the shock of the arrival of the Socialists to power in 2015, had surprised by a certain softness of tone and spirit. Some blunders, too, had made him pass for a “snob” or a “retrograde” eager to defend tourism and better living conditions in the Portuguese capital.

Very quickly, his detractors and opponents had to change their tone: Moedas is anything but a beginner in politics. Want to put “People, digital and culture” at the center of concerns for Lisbon is a pragmatic objective for this francophone and francophile. At 51, this engineer by training, a graduate of the Ecole des Ponts et Chaussées, project manager at Suez before joining Goldman Sachs and Deutsche Bank, aims for efficiency.

Stepping stone to a mandate as party secretary and prime minister

His victory as mayor of Lisbon is also the result of the personal failure of Fernando Medina, guilty of not having taken the measure of a certain disenchantment on the part of Lisbon people.

→ READ. In Portugal, the populist breakthrough behind the re-election of “Marcelo”

Lisbon is said to be the springboard to a prime ministerial mandate. The promise pleases a lot within the PSD after this result in the form of unexpected surprise. At the national level, however, it was the Socialists who clearly won these municipal elections, obtaining 34.35% of the votes cast against 13.25% for the Social Democratic Party and 10.85% for the Christian Democrats.