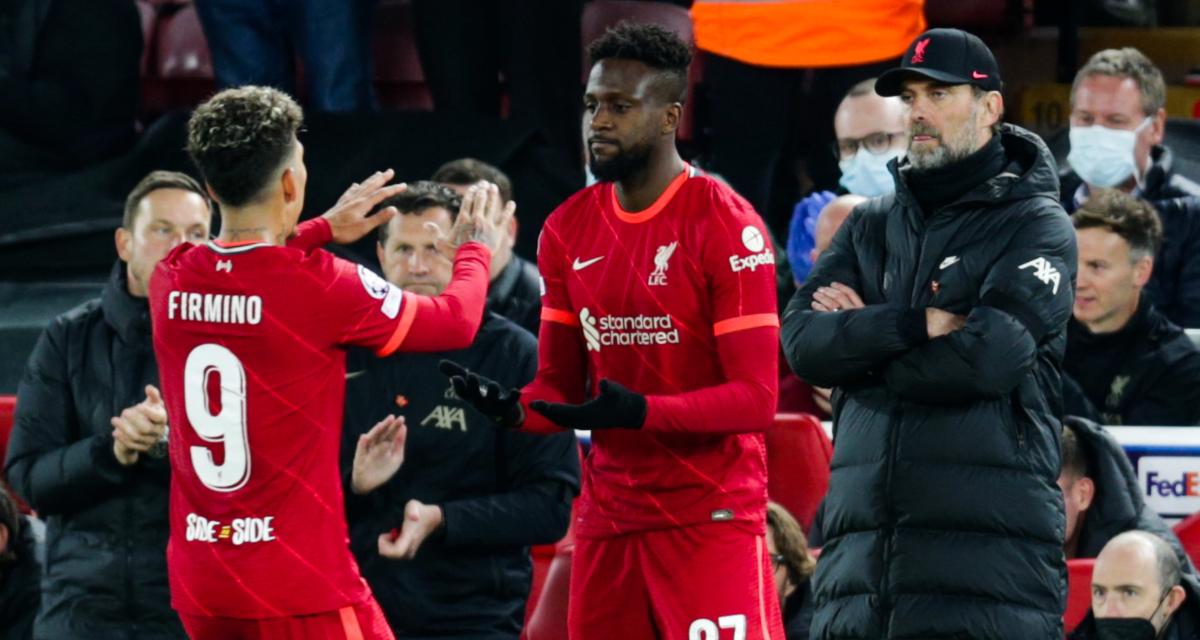 It was in the pipes: the coach of Liverpool confirmed that a player in the squad will leave the club this summer. While the recruitment of Luis Diaz is a success, that Diogo Jota is ultra decisive and that Sadio Mané and Mohamed Salah are still on another planet, the offensive field is blocked at the Reds. This is the reason why Divock Origi will leave the Mersey during the off-season, after 6 seasons. The Belgian international is at the end of his contract and after only 7 Premier League games played this year, the former Lille player will pack his bags. AC Milan, very close to completing its arrival last January, would still be in pole position to welcome the striker.

For his coach, Origi will have marked Liverpool: “I expect Div to have the right to a special farewell. For me, he will always be a Liverpool legend and it has been a joy to work with him. one of the most important players I’ve had under me Wherever he goes he will be successful, 100% It will be a tough time when he leaves He is a Liverpool legend, without no doubt”.

During his time in the Reds jersey, Divock Origi scored 41 goals and distributed 18 assists in 175 games in all competitions.

Jürgen Klopp formalized the departure of one of his players at a press conference. Divock Origi will leave Liverpool after 175 games played for the Reds. The Belgian could join AC Milan who had already tried to recruit him in January.

Macalline: It plans to buy back no less than 150 million yuan and no more than 300 million company shares | Daily Economic News