Jakarta, CNN Indonesia – Liverpool convey a message of sympathy for death George Floyd and support for the ‘Black Lives Matter’ movement with the whole squad kneeling at Anfield.

Liverpool upload videos when their entire squad forms a circle right in the middle of the field where players usually kick off. The whole squad is kneeling.

“Following the death of George Floyd in the United States and the subsequent global reaction, the Reds players want to show solidarity,” Liverpool wrote on their official website.
Liverpool itself said the action came from the initiative of the players. The Liverpool players then wrote the phrase “Unity is power. Black Lives Matter.”

George Floyd died on May 25 because his neck was pressed by the knee of a police officer named Derek Chauvin.

The events of Floyd’s death led to large-scale demonstrations in a number of cities in the United States until one week after the tragedy occurred.

Liverpool’s current squad is itself preparing to face the resumption of the English League. The Premier League is planned to be rolling again on June 17.

The modernization of “honekry” has been delayed, Czech Railways is competing with suppliers again. The prototype is not running yet 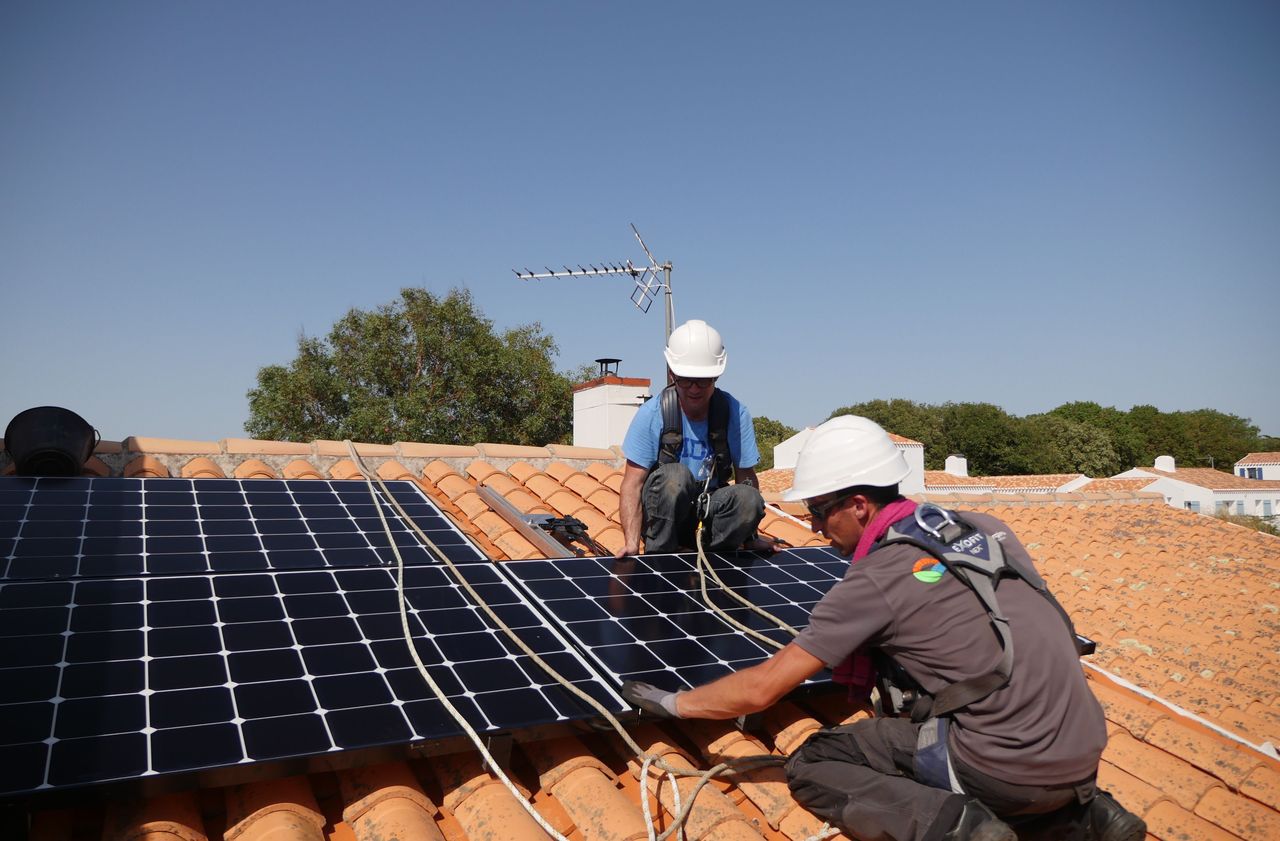 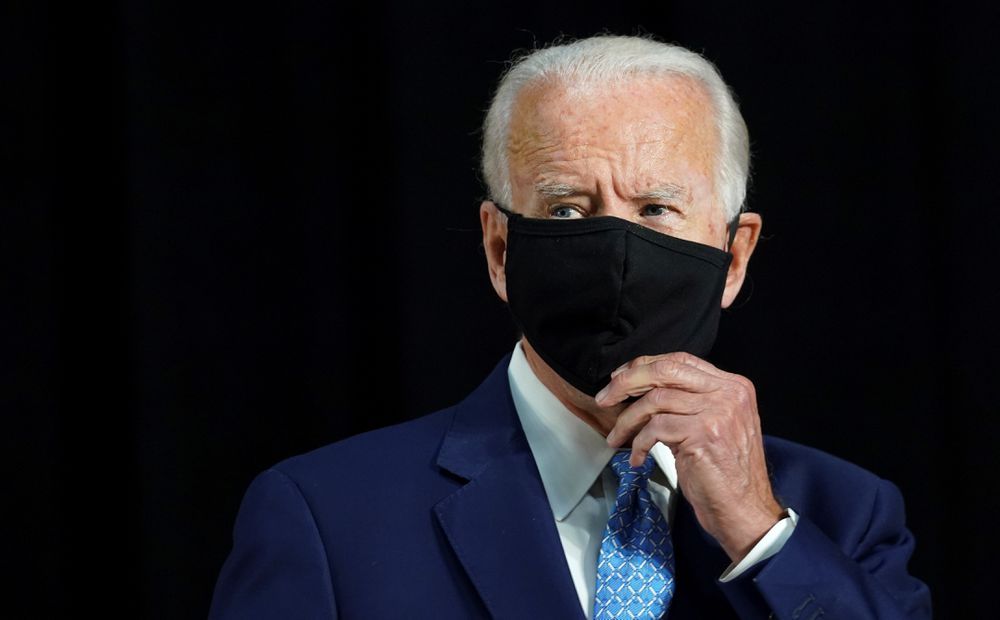 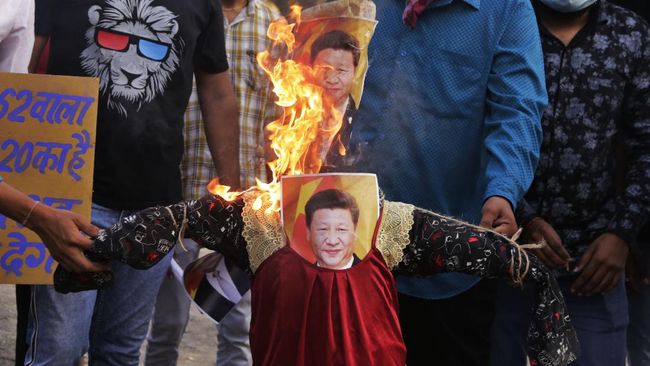