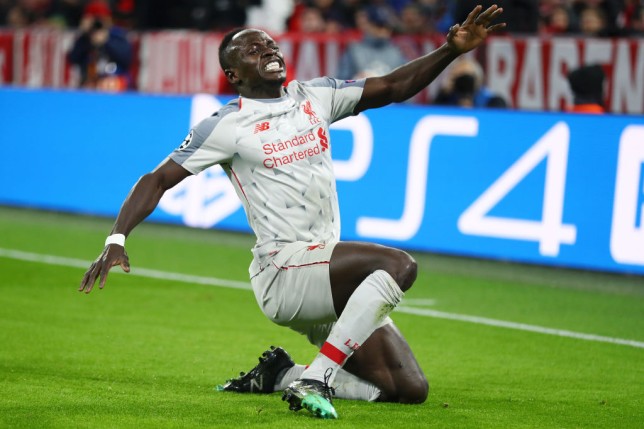 Liverpool recruiters are sent this Wednesday to see Man Utd in the Champions League to find Sadio Mané’s “successor”.

Indeed, the Senegalese star of Liverpool, Sadio Mané, is only a little more than two years away.

Towards the end of a contract

According to the English press visited by Senego, Liverpool coach Jurgen Klopp would reflect on the future of Sadio Mané.

The Reds have been quiet during the recent transfer window. Ibrahima Konaté, in central defense, was the only addition to the Reds squad.