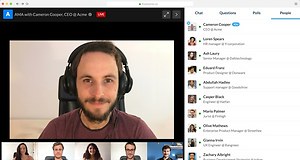 Until confinement last March, Livestorm was almost a start-up like the others. Two fundraisers in two years, good traction on a growing market (corporate video conferences) and a strong but absorbable workload plan. Then the Covid-19 passed by. During the confinement period, the webinar solution attracts more companies every week who find themselves faced with the need to dematerialize internal events or meetings, and to multiply online meetings.

“We recorded 50% growth in March, then 75% again in April”, explains Gilles Bertaux, CEO of the start-up. Still a little struck by the three months that his young company has just lived, he tries to take stock of the most important changes: the companies that use his solution organize webinars on an annual rate of 5 to 6 , against 2 or 3 before the crisis. Its videoconferencing tool, which presents itself as an alternative to Zoom, has multiplied by 20 the number of its users (100 before confinement).

Based on a monthly or annual subscription model, Livestorm analyzes current parameters as a fundamental trend that will continue: “We have no increase in the rate of companies leaving us, observes the entrepreneur who created this project with four student friends while they were still at school. We simply see a greater appetite for our products, an approach which is part of a profound change in the market. “

One of the explanations for the success of the young shoot is nested in the way it distributes its product. Rather than installing software or an application, its tools are available directly in an internet browser, which in turn resolves some of the security constraints, estimates Gilles Bertaux: “With the WebRTC protocol, we benefit from good encryption , but I don’t want to play around with the security issues that Zoom faces. We simply chose another approach. “

A jump of eighteen months

But this major boost poses new challenges for the start-up. The one that had managed to grow without marketing, whose international turnover is already 80%, must now transform the gigantic opportunity that presents itself. It will therefore recruit around twenty people very quickly to strengthen customer service as well as the commercial aspect, and invest to extend its notoriety. The candidate investors will also solicit the four entrepreneurs, but from this point of view, the young CEO is very clear: “Our current thinking is the one we had planned to have in 2021 if all went well. It is not impossible that we raise funds, but our top priority is to ensure that we are able to meet the challenges of the pace of this growth. “

The cleanliness expected at Espanyol 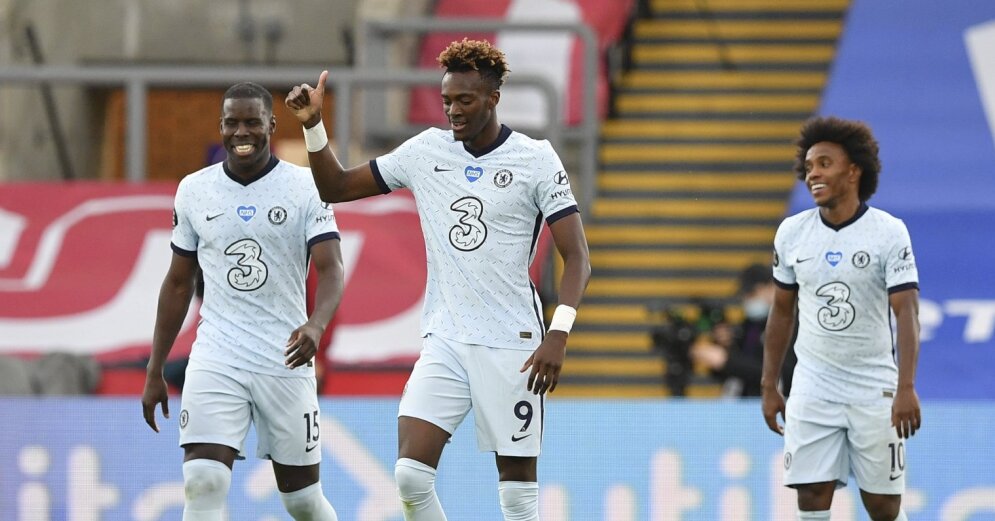 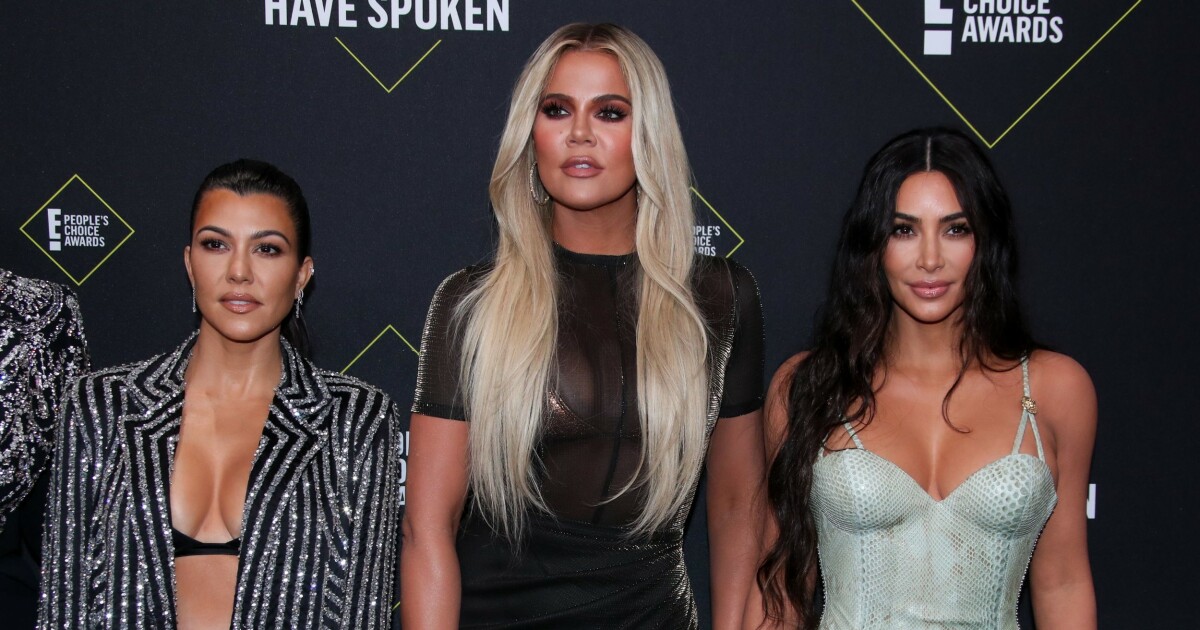