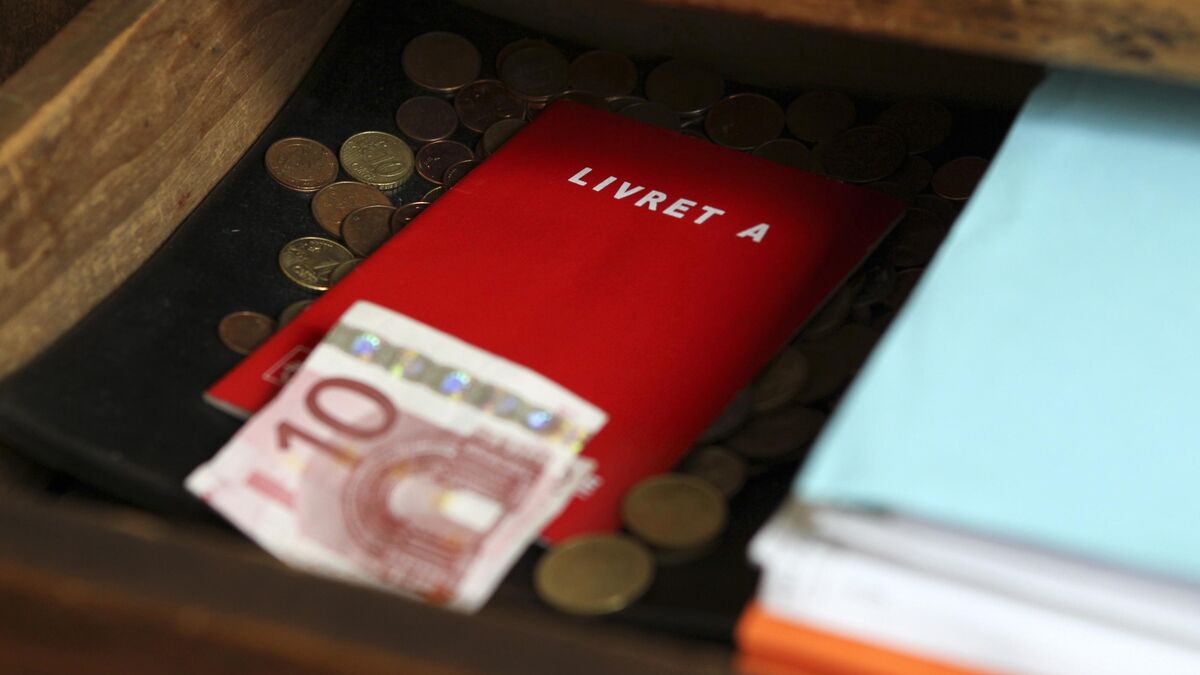 With a collection record in March, the French deposited in their savings account A in 2021 15.17 billion euros more than they withdrew, significantly less than in 2020, a year marked by the outbreak of the pandemic. With the 4.04 billion collected by the Sustainable and Solidarity Development Booklet (LDDS), these two products experienced a net collection of 19.2 billion in 2021, against more than 35 billion in 2020, a level which remains historically high. , said the Caisse des dépôts.

This trend is mainly explained by the strong savings made at the beginning of the year, in the middle of the second and third waves and when vaccination was only in its infancy. But since this summer, we have seen a gradual return to normal, with even at the end of the year a trend towards outflows, ie withdrawals exceeding deposits.

More withdrawals during the holiday season

December is a good example in this regard, with a surplus of withdrawals of 1.7 billion euros for the livret A, while the LDDS garnered 630 million euros, and this while the last month of the year is traditionally a collection month. Indeed, Christmas expenses are often spread over the previous months and the French tend to replenish their savings in December, especially for those receiving a 13th month or end-of-year bonuses.

For Philippe Crevel, director of the Cercle de l’épargne, this result for December can be explained by two factors: on the one hand “the French had fun” for the end-of-year celebrations, after almost two marked years by the pandemic, and on the other hand the rise in prices, in particular of energy, has limited savings capacities.

A rise that does not compensate for inflation

In this regard, inflation led the government to announce last week an increase in the rate of remuneration of the booklet A, a first in ten years. It will thus go from 0.5 to 1% on February 1, a substantial increase, but which will not fully offset inflation which has peaked at 1.6% for the whole of 2021.

Cumulatively, the livret A and the LDDS accounted for total outstandings of 469.8 billion euros at the end of December, an increase of 4.8% over one year.