Lodewijk Asscher will be the party leader for the PvdA in the upcoming parliamentary elections in March next year. The party board has nominated Asscher. There were no other candidates, the party announced on Wednesday.

“We can now opt for more cooperation instead of more market forces. For a fair and sustainable economy,” said Asscher in a comment.

“For companies that neatly pay their taxes. For a country where everyone feels at home. Where you can be sure,” said Asscher.

His presentation is no surprise. Asscher had already applied for a party conference in March. “We are embarking on a long journey, sometimes a difficult journey, but now comes the fun part,” he said at the time.

The PvdA member already ruled out a collaboration with FVD. “Under my leadership, the PvdA will never cooperate in normalizing or facilitating racist, extreme or radical right-wing ideas. Never at all.”

He added, “I wish the CDA a lot of wisdom.” The Christian Democrats were just then negotiating the provincial government in North Brabant with FVD. In the meantime, a coalition has been formed together with the VVD.

The party has re-established itself since the major election defeat in 2017. Trends in the polls show an upward trend.

The party regretted the way in which the party leader elections had progressed at the time in which Asscher took on the then-sitting faction leader Diederik Samsom. It was a fierce battle that was later described as fratricide.

Want Boyong X3 Realm to Indonesia, What are the Advantages?

Viral, a pregnant elephant dies in the river after being fed pineapple with explosives 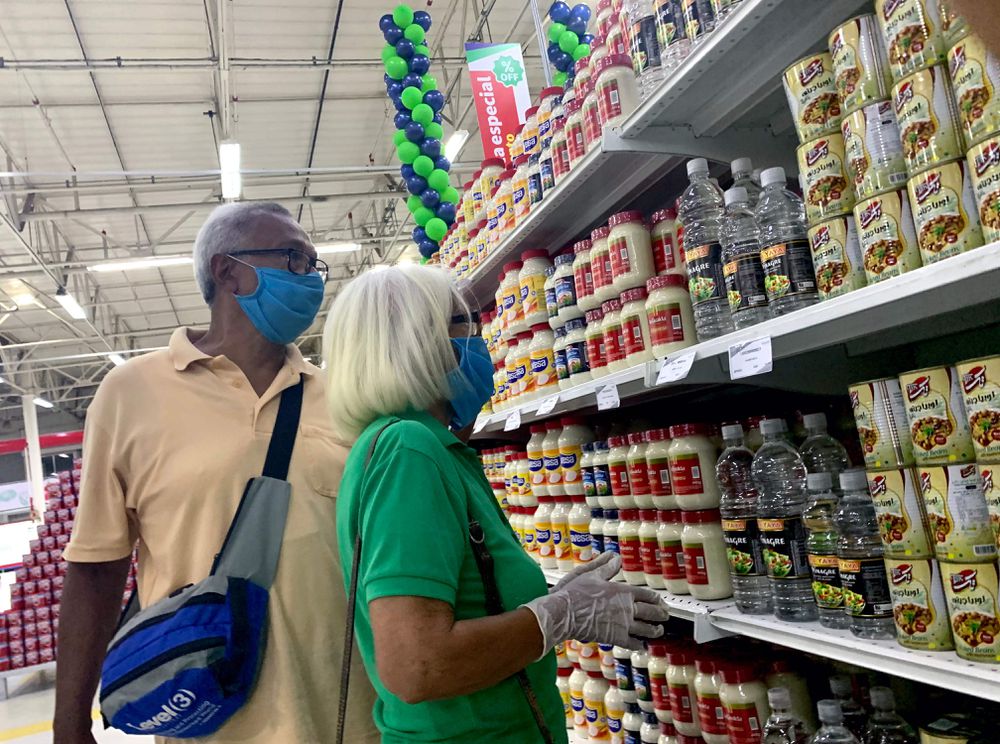 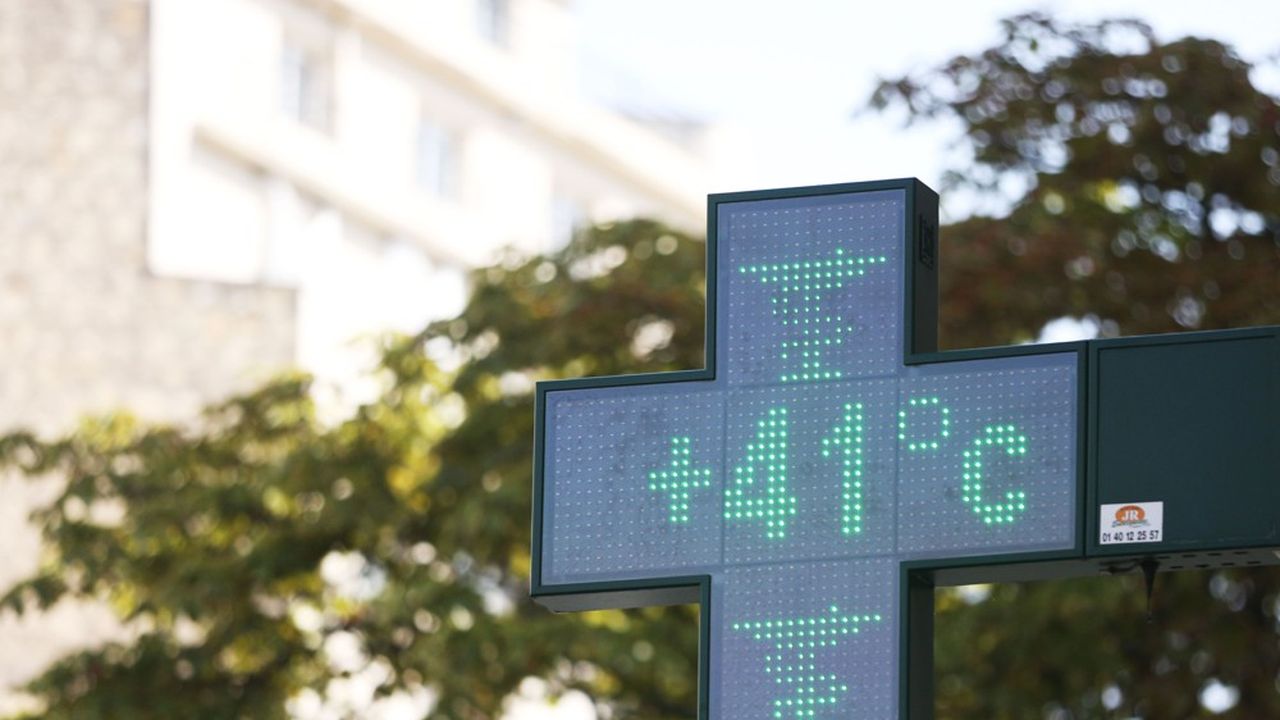 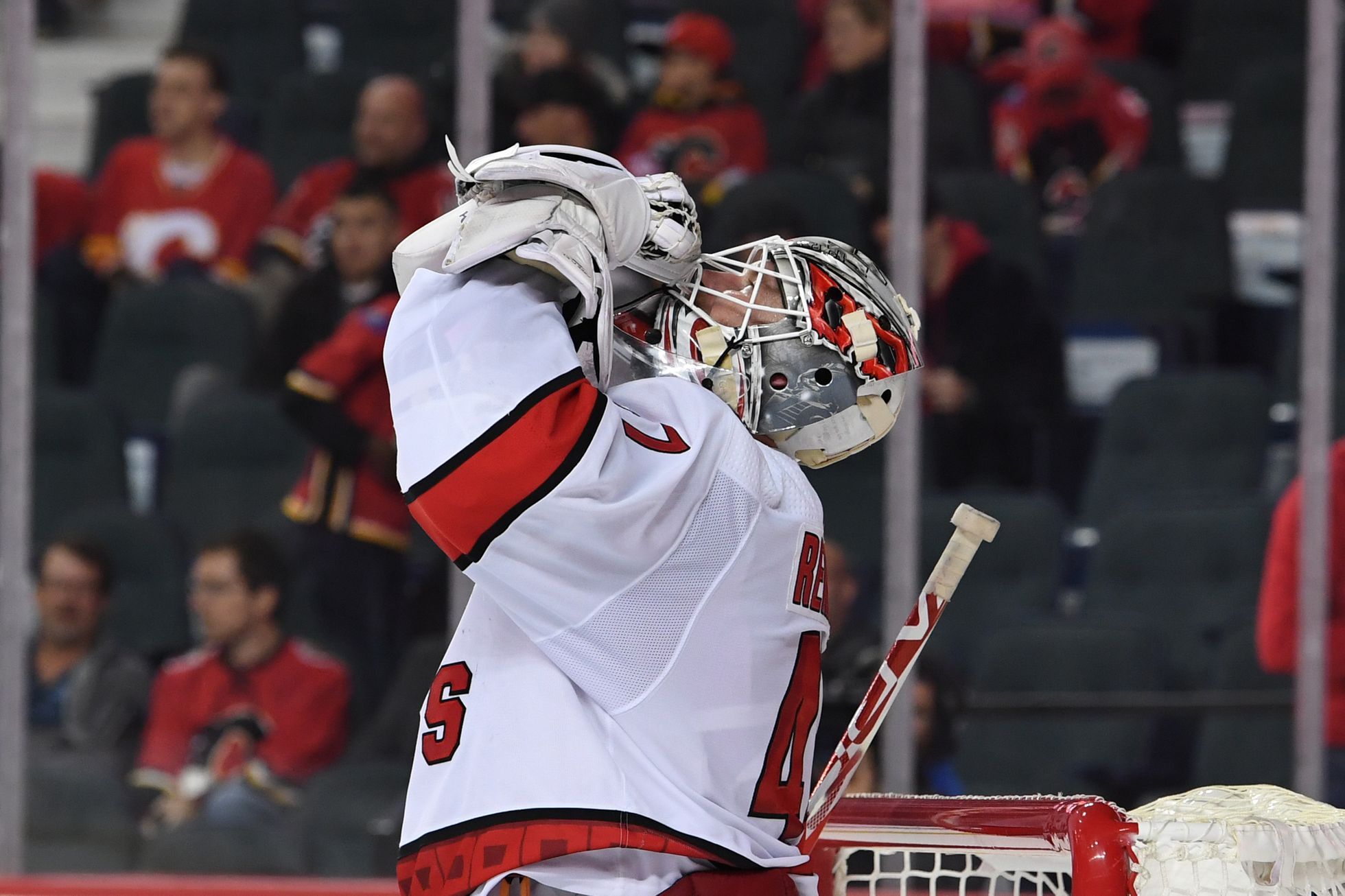 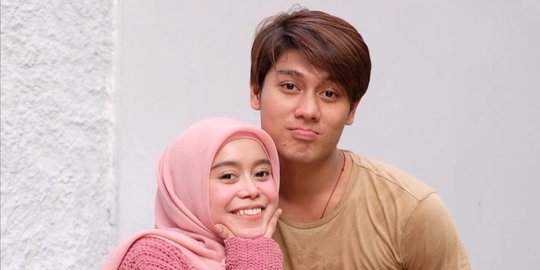