The Logitech Circle View has a sensor that shoots videos in Full HD (1920 x 1080 pixels), like most cameras in our comparison.

In order to assess its performance, we compare its images with those of the EZVIZ C3X, another wired outdoor camera offering the same definition and in a fairly similar price range.

The Logitech Circle View handles exposure well, making it easy to see items in dark areas like the bottle cap; intruders are therefore potentially more identifiable even if they are hidden in a shaded space. If you can see well in dark areas, exposure and contrast that are too high will create burnt (or too bright) areas that lose visual information. The details are less clear and less numerous as seen on the playing card to the right. Finally, the colors are slightly less faithful to reality than those broadcast by its competitor.

The EZVIZ C3X camera goes from day mode to night mode in just 2 seconds compared to 3 seconds for the Logitech. With these short reaction times, there is almost no loss of frames if an intruder passes a flashlight past their lenses.

In infrared mode, the Logitech camera overexposes the scene making certain elements disappear completely. Details are less clear compared to the EZVIZ C3X camera, as seen on the map to the right. So we don’t count on the Logitech Circle View to distinguish something at night.

The Logitech Circle View detects movement at 6.9m and, with it, a face is recognizable at 2.2m, which is average for our comparison. By way of comparison, the EZVIZ C3X detects activity at 7.60 m, and the face is identifiable at 4.70 m, making it one of the most efficient cameras in this field among those we were able to test.

Finally, the distortion (or fish-eye effect) is, here, more pronounced on the Logitech Circle View, but nothing catastrophic compared to those of other devices of our comparison.

Customers refusing to wear a mask: Delta flight forced to turn around

A new kiss from Ahmad al-Fishawi to his wife (photo) 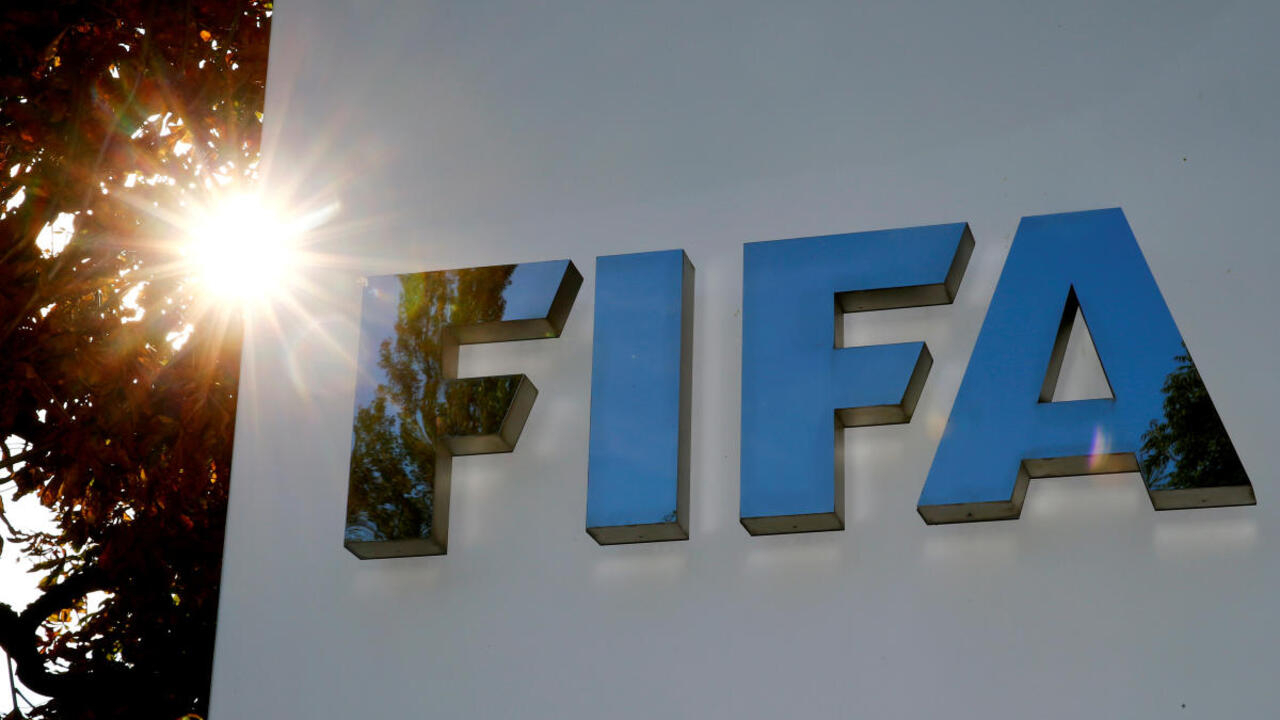 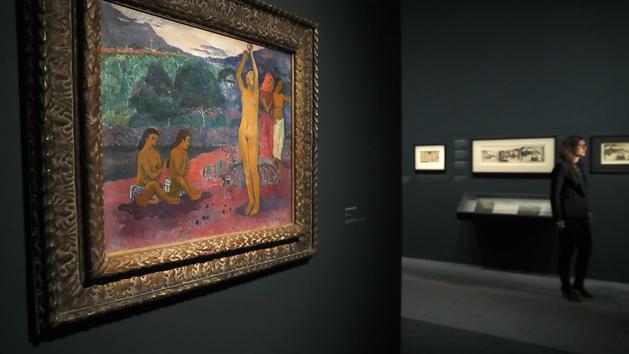 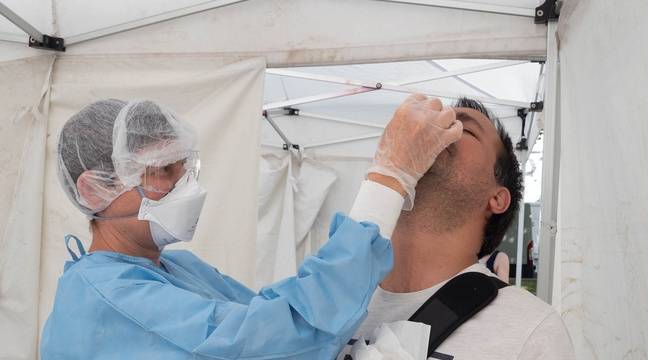