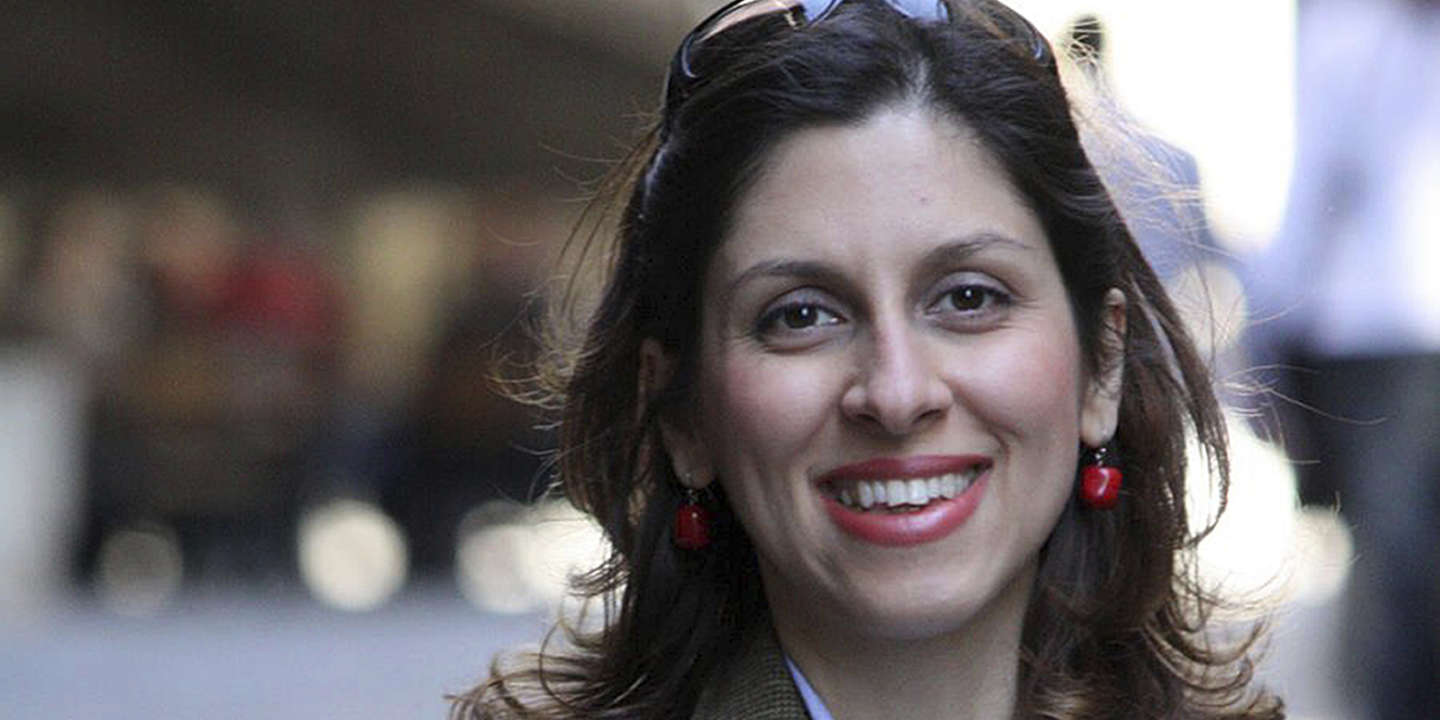 The treatment of Iranian-British Nazanin Zaghari-Ratcliffe in Iran, where she was recently sentenced to a new one-year prison term, amounts to torture, the British Minister for Justice said on Sunday (May 2). foreign affairs, Dominic Raab.

“I think the way she is treated amounts to torture and the Iranians have a very clear and unequivocal obligation to release her”, British foreign minister said on the BBC.

Pursued for “Propaganda” Against the Islamic Republic, 42-year-old Nazanin Zaghari-Ratcliffe was sentenced on April 26 to one year in prison and a one-year ban on leaving Iran, a month after she finished serving a five-year sentence. years in prison.

When asked whether London considers that she is being held “Hostage”, the head of diplomacy replied that he is “Difficult to argue against this characterization”. “It is clear that she is the object of a cat and mouse game” and that Tehran uses it as a “Leverage on the United Kingdom”, like other binationals detained or in contact with Iranian justice, whose release London demands “Immediate and unconditional”, he added.

Project manager for the Thomson Reuters Foundation, the philanthropic arm of the news agency of the same name, the British Iranian was arrested in 2016 in Tehran, where she had just visited her family. Accused of plotting to overthrow the Islamic Republic, which she fiercely denies, she was sentenced to five years in prison.

She was placed under house arrest with her parents in Tehran after being allowed out of prison in March 2020 due to the Covid-19 pandemic. She no longer wears an electronic bracelet since March 7, 2021.

Article reserved for our subscribers Read also Binational or foreigners, Iranian “pawns” to negotiate with the West

Her husband Richard Ratcliffe once believed that his wife was the“Hostage” of a political game about an old debt contracted by the United Kingdom when the Shah of Iran had bought it for 400 million pounds (467 million euros) of tanks. London then refused to deliver them when the monarch was ousted in 1979, retaining the money, however.

The Iranian-British case is fueling tensions between the two countries, which have denied any connection between this affair and their dispute over this debt. If London is determined to resolve this issue, said Dominic Raab, the difficulty, at the moment, stems more, according to him, from the current context, between the next Iranian presidential election and the negotiations to try to revive the nuclear agreement. Iranian.