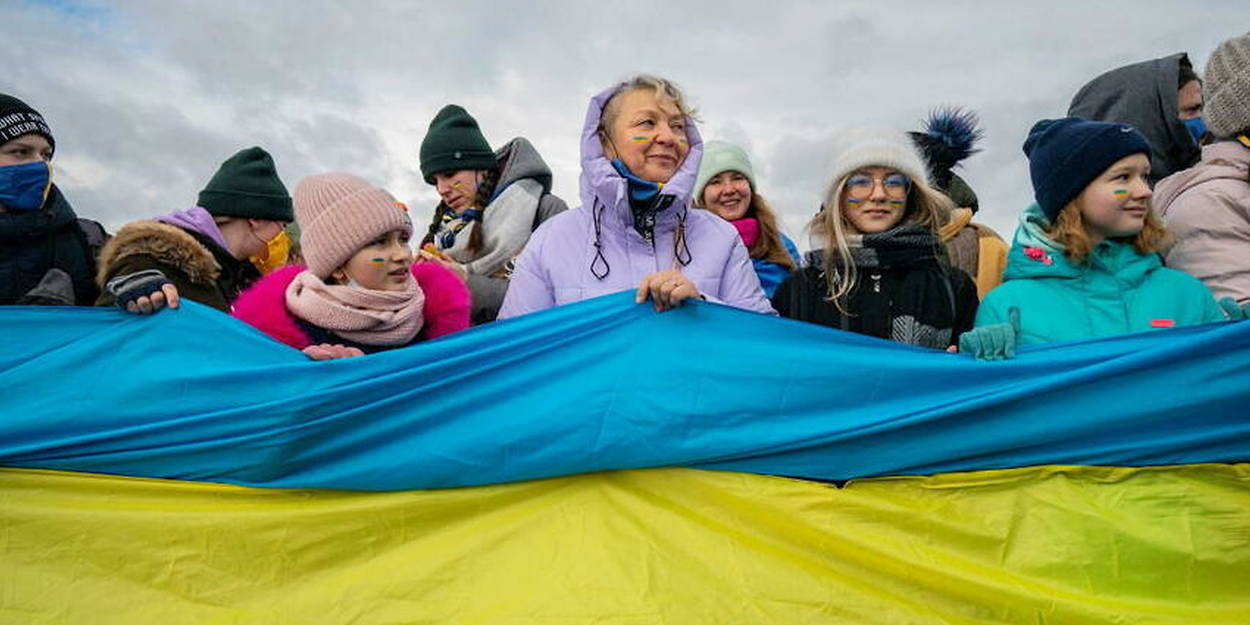 Lhe relations between the United Kingdom and Russia, already not looking good, have just become a little more strained because of the situation in Ukraine. The United Kingdom accused Russia on Saturday January 22 of “seeking to install a pro-Russian leader in Kiev” and of “considering” to “occupy” Ukraine, the day after US-Russian talks which seemed to have started a detente. . In an abrasive statement, the head of British diplomacy Liz Truss denounced “the extent of Russian activity aimed at shaking Ukraine”. “According to our information, the Russian government is seeking to install a pro-Russian leader in Kiev, while it plans to invade and occupy Ukraine,” she added.

Foreign Ministry says ‘ex-Ukrainian MP Yevgeniy Murayev is seen as a potential candidate’, but he is not the only one: Russian intelligence services have ‘links with many former Ukrainian politicians’ .

British diplomacy thus evokes the names of Serguiï Arbouzov (the first Deputy Prime Minister of Ukraine from 2012 to 2014, then Acting Prime Minister), Andriï Klouïev (who headed the presidential administration of the former chief of the Ukrainian state Viktor Yanukovych), Volodymyr Sivkovytch (the former deputy secretary of the Ukrainian National Security and Defense Council) or Mykola Azarov (the Prime Minister of Ukraine from 2010 to 2014). “Some of them are in contact with Russian intelligence agents who are currently involved in planning an attack on Ukraine,” the ministry said.

This scenario according to which Russia could seize its neighbor has in this respect been described as “nonsense” by the head of the German Navy, Vice-Admiral Kay-Achim Schönbach. Comments which earned him the announcement by the German Ministry of Defense, in the evening, of his resignation.

These British statements come just hours after Russian Defense Minister Sergei Shoigu agreed to a meeting with his British counterpart Ben Wallace. Mr. Shoigu proposed that the meeting take place in Moscow. This bilateral meeting, the first since 2013, aims to “explore all avenues to achieve stability and a settlement of the Ukrainian crisis”, said a source at the British Ministry of Defense on Saturday.

Accused by the West of having massed tens of thousands of soldiers on the Ukrainian border with a view to an attack, the Kremlin denies any bellicose intentions but links a de-escalation to treaties guaranteeing in particular the non-enlargement of NATO, in particular to Ukraine. Unacceptable, reply the Westerners, who threaten Russia with severe sanctions in the event of an attack.

Despite irreconcilable positions for the moment, a relaxation began on Friday between the West and Moscow after several weeks of verbal escalation, during talks in Geneva between the heads of Russian and American diplomats, Sergei Lavrov and Antony Blinken. The two ministers agreed on Friday to continue their “frank” talks next week, giving hope to UN Secretary General Antonio Guterres that an invasion of Ukraine or a military incursion into its territory “will not happen”.

These British assertions agree with some American information. On Thursday, the United States had imposed sanctions on four Ukrainians, including two sitting MPs, accused of working with the Russian secret service (FSB), citing their “destabilizing activities” in Ukraine.

The US Treasury’s decision targets parliamentarians Taras Kozak and Oleg Voloshin – accused in particular of having been instructed by the FSB to “recruit former and current government officials to prepare to take control of the Ukrainian government”, but also Volodymyr Sivkovych , quoted in the British press release. The White House believes that an attack could now occur “at any time”.

British Foreign Minister Liz Truss warned Vladimir Putin on Saturday against “the major strategic error” that “any Russian military incursion into Ukraine would constitute”, threatening his country with reprisals with “severe costs”. Already Friday, Liz Truss had “urged Russia to de-escalate”, during a visit to Sydney, warning that an “invasion would only lead to a terrible quagmire and loss of life”, as during the war of Afghanistan in the days of the USSR and the conflicts in Chechnya.

The IPC against Sánchez, article by Joan Tapia