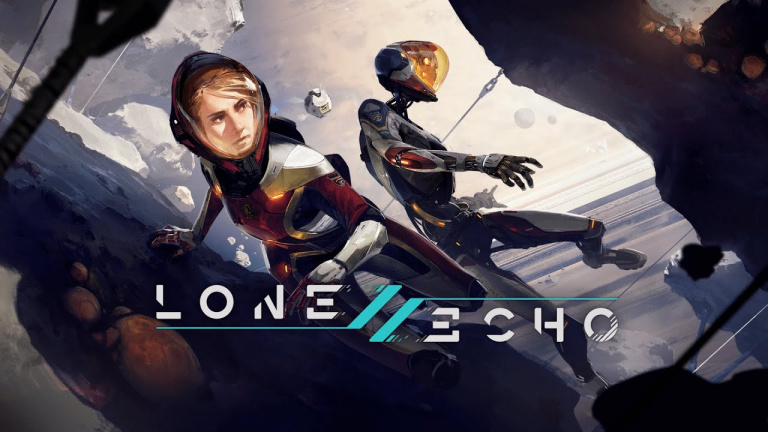 Known above all for the very divisive (but not uninteresting) The Order: 1886, the studio Ready at Dawn then turned to virtual reality in order to explore new horizons. In 2017, they won over Oculus owners with Lone Echo and return with an even more ambitious sequel.

In Lone Echo II, Captain Olivia Rhodes and artificial intelligence Jack are propelled 400 years into the future and find themselves in the heart of an abandoned space station. Highly awaited by the VR community, this second episode will take up the clichés of the original, namely exploration and puzzles, by pushing the cursor of sensations even further.

Since its announcement in 2018, the game has suffered from a number of postponements, but it looks like the long wait is coming to an end. If all goes well, the continuation of the very immersive Lone Echo (which is currently available for less than ten euros) will appear on October 12 and it will be offered at a price of 39.99 euros.

Lone Echo 2 will be the last Oculus Rift game published by Facebook.