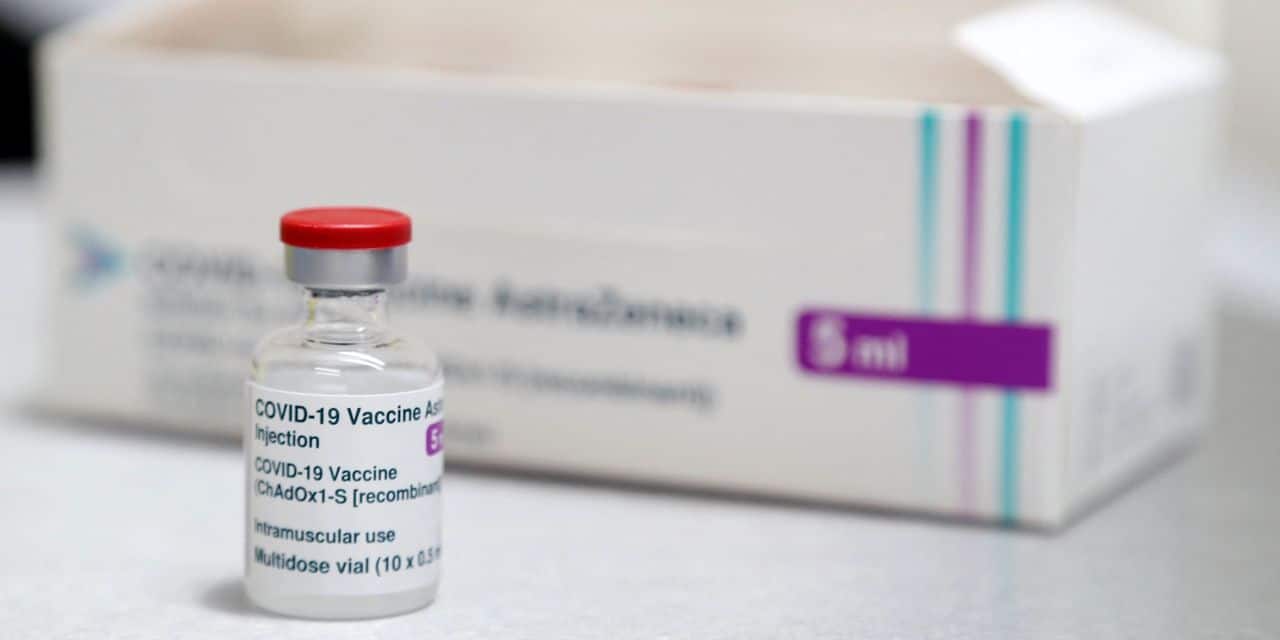 The researchers showed that, far from affecting the effectiveness of the vaccine, an interval of up to 45 weeks between the two doses improved the immune response to the virus.

“This should be reassuring news for countries with less vaccine supplies, who might worry about delays in getting second doses to their populations. There is an excellent response to a second dose, even afterwards. a delay of 10 months compared to the first “, commented Professor Andrew Pollard, director of the Oxford Vaccine Group which developed the vaccine with the Anglo-Swedish pharmaceutical group.

In February, a study from the University of Oxford published in The Lancet had already indicated that the effectiveness of the vaccine was greater with an interval of 3 months between doses (81%), than after an interval of 6 weeks. (55%).

In their study published Monday, the researchers also showed that a third dose injected more than six months after the second causes a “significant increase” in antibodies and causes a “sharp rise” in the immune response against Covid-19, including included against variants.

“It is not known whether booster injections will be necessary due to decreased immunity or to increase immunity against the variants of concern,” said Teresa Lambe, lead author of these studies.

But the professor notes that research shows that a third dose of the vaccine “is well tolerated and considerably increases the antibody response. This is very encouraging news, if we were to find that a third dose is necessary”.

The researchers note that the vaccine had “fewer cases of side effects after the second and third doses than after the first”.

The AstraZeneca vaccine, which uses so-called “viral vector” (adenovirus) technology, has sparked much concern after a link was established between serum and very rare but often fatal blood clots.

Many countries have suddenly restricted its use to the elderly and some have stopped using it.

In another study published Monday, the University of Oxford says that a mixed vaccine regimen combining a dose of AstraZeneca / Oxford vaccine and a dose of Pfizer / BioNTech vaccine injected four weeks apart “generates a strong immune response.” against Covid-19.

Efficacy varies according to the order of immunization, the study said, with a dose of AstraZeneca / Oxford followed by a dose of Pfizer / BioNTech generating a “better immune response” than the other way around.

The results for a 12-week interval between the two doses will soon be known and “will have a decisive role to play in decisions about the future of the UK vaccination program”, underlined Professor Jonathan Van-Tam, deputy chief medical officer for England.

Combining two different serums “could give us even more flexibility,” he noted.