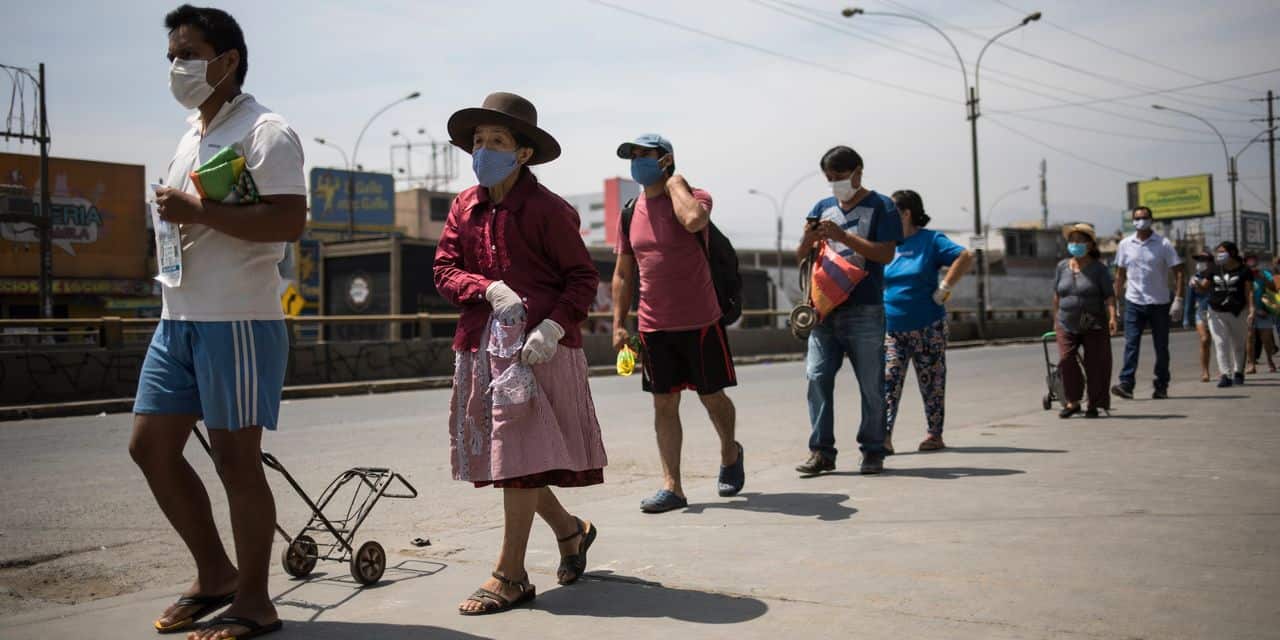 The President of Peru, Martin Vizcarra, was offended Sunday long queues formed by some of his fellow citizens to acquire beer in the midst of a coronavirus epidemic. “Yesterday (Saturday) I received a video of a long queue that did not meet the minimum distance required to buy beer, people with cases of beer when we are in an emergency, when we still have an increase in cases, still at a level that concerns us all, “said the head of state at a press conference.

“It looked like it was a holiday Saturday, at least in this city. We are not yet really aware of the magnitude of the problem,” he said.

The video, broadcast on social networks, was made in the district of Castilla, in the west of the country (Piura region, bordering Ecuador), where clients have not respected social distancing and have trained long lines after the reopening of a store that had been closed for a long time.

Following the incident, the company that markets this beer, Backus, announced that it would no longer sell it in this region, one of the most affected by Covid-19.

The marketing of alcoholic beverages is virtually suspended in Peru due to the confinement due to the epidemic, with the closure of bars and drinking places.

The confinement entered into force on March 16 in this South American country, and should last until May 10, with a night curfew and closing of the borders.