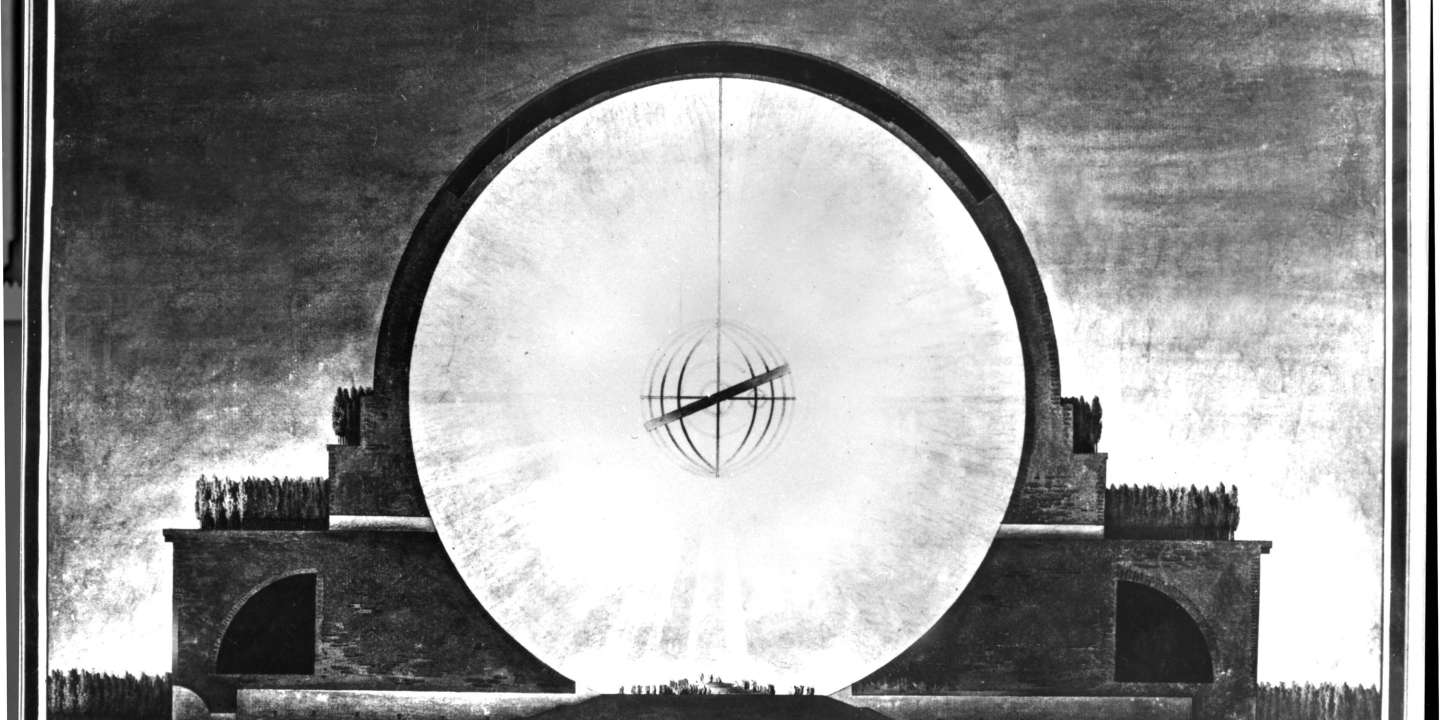 LFor a long time the anti-Enlightenment was limited to conservative and reactionary thinking. Today, the Enlightenment trial has undeniably become widespread, in particular with regard to the low recognition of women scholars, the rejection of non-scientific knowledge, the celebration of slavery and racial hierarchies, and finally the beginnings of the Anthropocene. Certainly this is not the first time that this trial has taken place: at the beginning of the XXe century already, we have seen, in the uncontrolled use of science by totalitarian regimes, the deviation of the rationalist project of the Enlightenment. But, after 1945, great scientific figures will reconnect with the spirit of the Enlightenment in the context of the Cold War and firmly anchor the project of liberal democracy to modern sciences (including sometimes against the popular democracies in the East and the push independence in the South).

To get out of purely ideological readings, we must perhaps look this heritage in the face, without triumphalism or excessive denunciations. The epistemologist and physicist Jean-Marc Lévy-Leblond, in the Shadow Speed (Seuil, 2006), also warns us against anachronisms and projections on the XVIIIe century of sciences of the following centuries. Historian Antoine Lilti, in The legacy of the Enlightenment. Ambivalences of modernity (Seuil, 2019), invites us to an exercise in lucidity: “The Enlightenment is neither a coherent doctrine nor a fallacious myth, but the reflexive and narrative gesture by which, from the XVIIIe century, many authors have sought to define the novelty of their time. They designate the conflictual space in which intellectuals both thought about the experience of modernity and struggled to deepen and orient it. “

How then can we qualify this scientific rationality of the Enlightenment today? First, by avoiding a normative approach that would smooth out contradictions and tensions. For a long time, the sciences of the Enlightenment have been associated with a succession of images by Epinal: from the discovery of Newton’s universal law of gravitation to the new classification in natural history by Carl von Linné, from the observation of the transit of Venus during the chemical revolution of Lavoisier.

Beyond these heroic figures, we insist more on the reorganization of knowledge, drawing the lessons of two centuries of radical innovations but also of impossible dreams and ambitions. The thesis of the unity of sciences has given way to a diversity of practices, to a plurality of concepts, to a multiplicity of schools and places. The association between Enlightenment and encyclopedism has been broadened by defining itself as a system of circulation of statements and intellectual practices from one knowledge to another. Likewise, the stereotypes attached to the fight against obscurantism, to universalism against particularisms, to the idea of ​​civilization have been reformulated to make way for a mosaic of projects and mobilizing slogans (equality, freedom , tolerance, natural law, energy, civilization, etc.).

You have 61.33% of this article to read. The rest is for subscribers only.