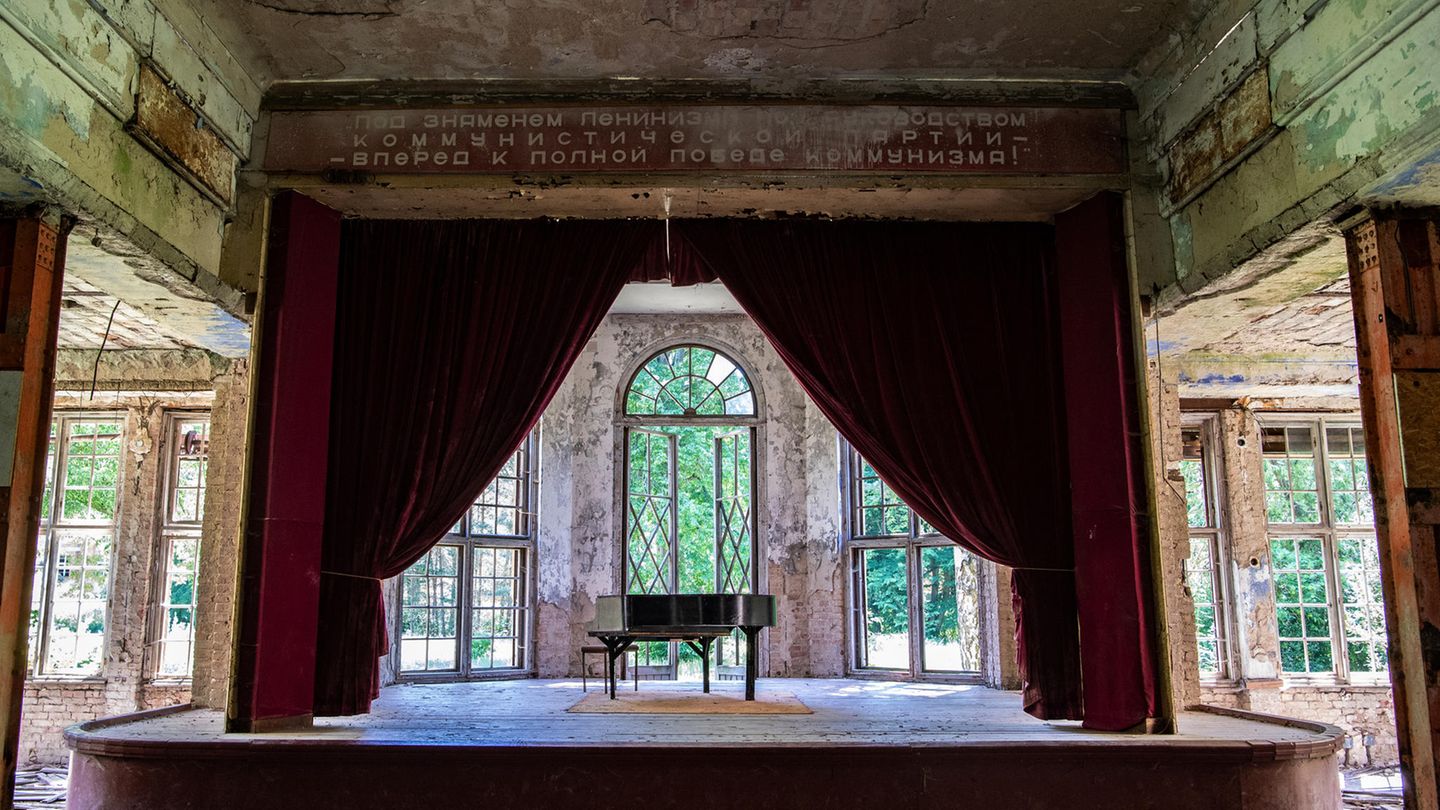 For decades, almost nothing has happened on the clinic grounds at Grabowsee, north-east of the city of Oranienburg. The green sprouts right now in spring on the 340,000 square meter area. Several houses are already missing the roof. The panes are shattered, walls collapsed, moisture seeps into the masonry. Trees have long been growing out of the ruins into the Brandenburg sky.

At the end of the 19th century, the first sanatorium town in northern Germany was opened here. Today, urban explorers occasionally roam the fenced area in search of photo opportunities. Before the corona pandemic, the organized tours on the morbid property were very popular.

But last week there was a decision that hardly accelerates the new use of the area: the majority of Oranienburg city councilors rejected a further change of the “project sponsor”. What is meant is the investor, the Berliner Gratus Immobilien AG. “Nothing has happened for too long,” said Mayor Alexander Laesicke of the “Märkische Onlinezeitung”.

As early as six years ago, there were doubts about the owner’s intentions when the development plan was drawn up. “The investor delayed the conversion for residential purposes and then founded a new company, the newspaper writes. For the managing director of the real estate company, the project is now “on the brink”.

For a long time, Bernhard Hanke and the Kids Globe e. V. to realize his idea of ​​an international academy for young people on the site. The association was able to secure some of the buildings, seal roofs and protect them from further deterioration. But the future of the property remains uncertain.

You can also click through the following photo series:

– Capital of Lost Places: The scariest places in Berlin

– Decades after the withdrawal: This is how bizarre the Soviet ghost houses look today

Putin brandishes the nuclear threat: how far can the escalation go?