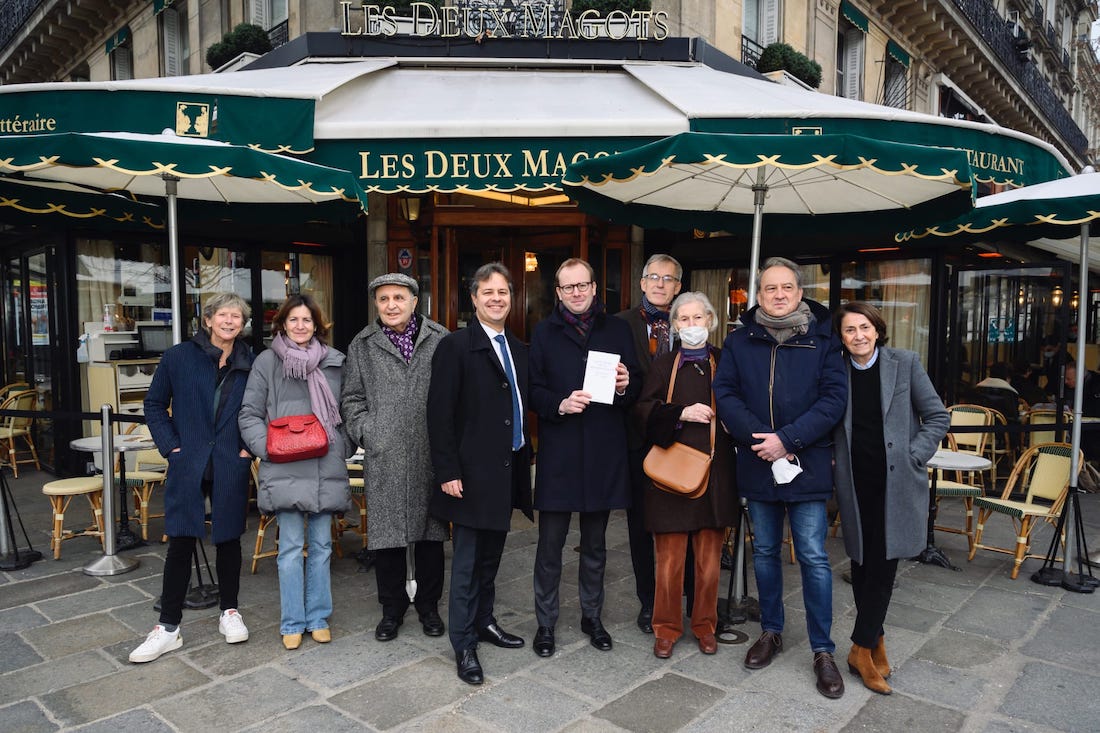 A somewhat lost young father, precarious in the press, the narrator of this melancholic and funny novel lives in a world on the verge of extinction. Nothing serious: from a family decimated during the Revolution, he learned detachment.

Too far west to have political convictions, he was not a royalist, but neither did he believe in the myth of a new France born in 1789… Until the day Louis XVI appeared to him! And if he had fun rehabilitating this big, unloved booby, moving in spite of himself?

This is the novel that will have won the unanimous approval of the jurors for this 2022 edition. We can find the author in an interview carried out in August 2021, by the Mollat ​​bookstore.

Find the list of French and Francophone literary prizes

Pokémon Legends: Arceus confirms the final forms of the starters and more with this trailer – Nintenderos