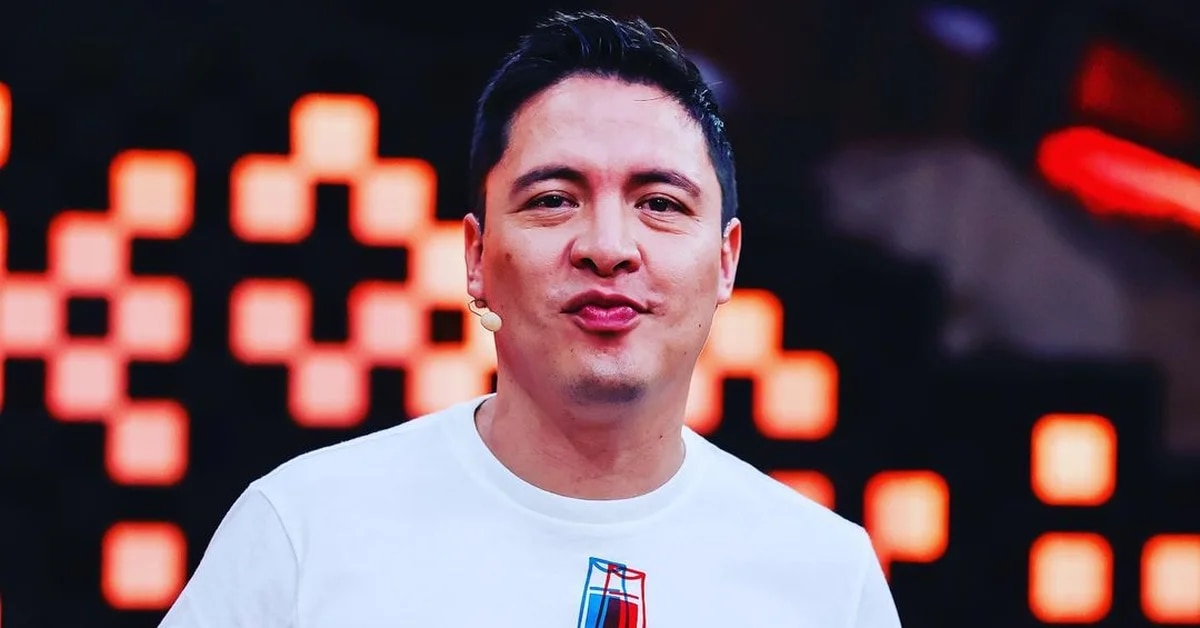 Armando Hernández rose to fame massively with the release of the film Loving You hurts, released in 2002 and starring Luis Fernando Peña and Martha Higareda. This film has managed to persist in the collective memory of the public, being considered as a new classic of Mexican cinema.

But the film directed by Fernando Sariñana was almost a stroke of luck for the actor, who first sought to work as an aviator pilot. And it is that thanks to the area in Mexico City where the actor grew up, Hernandez became familiar with airplanes at a young agefor which he developed his interest in the aeronautical industry.

It was in the most recent interview with Yordi Rosado where the 39-year-old actor talked about how his foray into acting was, first he pointed out that he was very interested in aircraft, and then focus your way towards your artistic vocation.

The cast of ‘Loving you hurts’ had a virtual reunion in the midst of the pandemic, in 2020 (Photo: Screenshot)

Without any acting preparation, Armando began his journey in the sets shooting with film Of the streetand since it was his first job, the actor thought that he would not receive an opportunity in the field soon, so the offer to participate shortly after in Loving You hurtstogether with his friend Luis Fernando Peña, was the great opportunity that positioned him in the public eye.

The actor had to quit his job at an airline when he received an offer from Fernando Sariñana to play the character of “Genaro” in the film that is already part of popular culture in Mexico: “They put a piece of paper on me, ‘this It’s your salary, you stayed in the film, it’s 5 weeks of filming’. I grab the piece of paper and I ‘wow, they paid me 35 thousand pesos, nothing”, he counted.

At 39 years old, the actor has already appeared in dozens of Mexican productions (Photo: Instagram @armandohernandezoficial)

Although from a distance, the also member of the “dysfunctional family” of the program I fall over laughingconsider that the sauce received was littlecontrasted it with what he received at the airline at that time: around 2 thousand pesos a month, so what he earned on the tape it was a good opportunity for the histrion.

Armando pointed out that at that time money was not his main motivation, but to find a project that would spread his image and project his career. To date, he is one of the most emblematic young actors of current national cinema and continues with an ascending career also in television series, such as The cesara 2017 project where he brought Julio César Chávez to life.

In October 2020, the actor recalled his experience in Loving You hurts in the program Pinky promisehosted by Karla Díaz on YouTube, where Armando revealed that the forecasts for the film were not very good, since frequently received comments on the script of the filmwhich many considered very attached to the melodramas of television.

The film is well remembered by the generation of that time and also meant the musical launch of Natalia Laforucade (Photo: File)

“We had many things against us because suddenly the press said ‘Hey, who is going to see this movie when we have free melodramas on television? because it is the typical story of the poor man with the rich,’” he recalled then, however the actor was pleased with the results of the film that to date continues to be a source even of memes and references for the generation of that time.

“But it turned out to be a hit, and it was a very big platform for all of us who participated in that film, now Martha Higareda is who she is, Poncho Herrera, Luis Fernando, Ximena Sariñana… we were a group of kids and we wanted to tell a story and we were making movies,” recalled Hernández.

MORE ABOUT THIS SUBJECT:

here is the list of components replaceable by iFixit

“What’s going on there with him…”