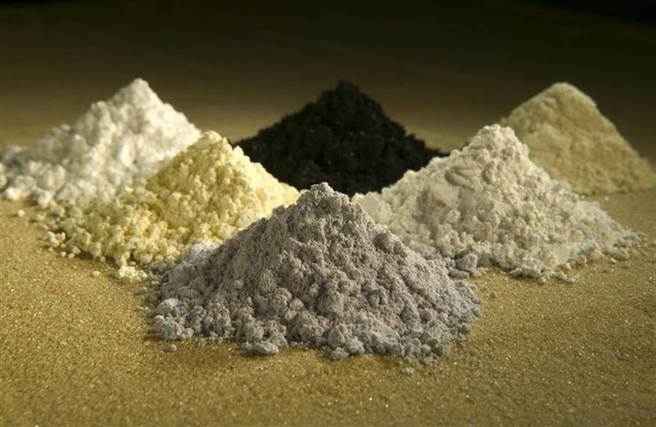 The U.S.-China science and technology war is raging. At the beginning of the year, the mainland considered restricting the export of key rare earth raw materials used in the production of U.S. F-35 fighter jets. Now, in order to reduce its dependence on the mainland, the Biden administration will investigate whether rare earth magnets imported from the mainland pose a threat to US national security and even further impose tariffs.

The Financial Times reported that the White House pointed out that the U.S. Department of Commerce will review whether to investigate neodymium magnets; the reason is that neodymium magnets are an indispensable material for many products such as smart phones and electric vehicles, and most of them are produced in mainland China. In fact, this is one of the measures taken by the Biden administration to avoid relying on the mainland in the supply chain of rare earths, food and pharmaceuticals in the United States.

The White House will decide whether to investigate the national security threat of neodymium magnets in accordance with Article 232 of the Trade Expansion Act of 1962. Martijn Rasser, a technical expert at the “New American Security Center”, a Washington think tank, pointed out that almost all neodymium magnets are produced in the mainland. If tariffs are imposed, the mainland will bear the brunt. If the tariffs are high enough, it will be more conducive to the development of related industries in the United States.

Rare earth is a collective name of 17 chemical elements. In modern industry, rare earth is an important material in new energy, aerospace, military and other cutting-edge technology fields. From mobile phones, computers to automobiles, missiles, etc., there is a lack of cerium and europium in rare earths. , Neodymium and other elements can not be produced. Up to 88% of the rare earth magnets currently used in electric vehicles are produced in the mainland, and Japan is the second largest producer.

As the US-China science and technology war spread, it was reported in February that the mainland was considering restricting the export of key rare earth raw materials used to produce US F-35 fighters. The F-35 is manufactured by Lockheed Martin, and its power system, magnets and other key components must use a large amount of rare earths. According to related reports, one F-35 fighter needs to use 417 kilograms of rare earth materials.