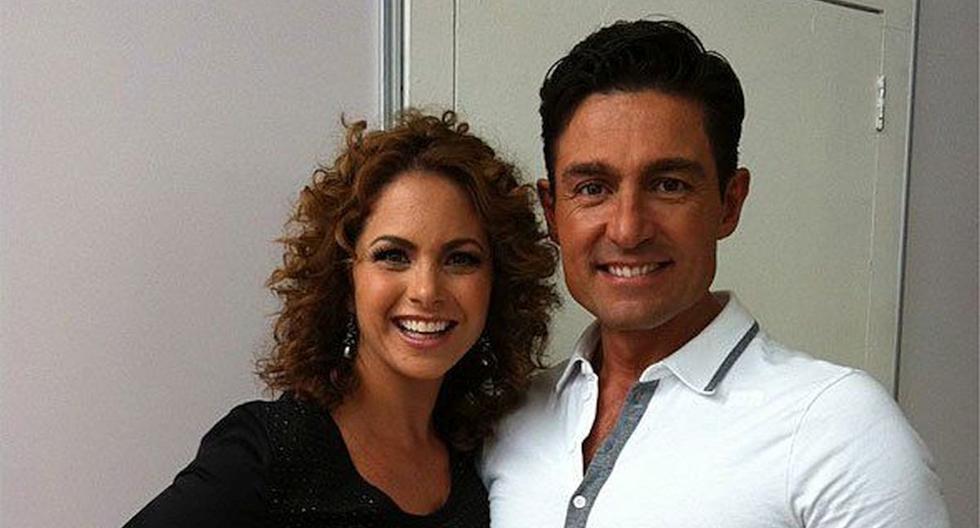 Lucero Y Fernando Colunga they formed one of the telenovela couples most loved by the public. The love story between Valentina Rangel and José Miguel Montesinos fell in love with the audience from beginning to end. There was great chemistry between them, especially when they had to kiss in “I am your master”.

This great complicity that existed between the protagonists meant that viewers did not miss one of the 146 chapters that the telenovela had under the production of Nicandro Diaz which was broadcast in 2010 through Televisa screens.

The fan favorite scenes have always been kisses and slaps. Proof of this is that in his most recent podcast ‘Here Lucero’ on Spotify, He remembered the times he slapped Fernando Colunga and how they were recorded.

Lucero He took advantage of his podcast to respond to one of his followers, who asked him if the first kiss that Colunga steals from him in the plot they had to repeat.

“Unfortunately, many girls who know how handsome Fernando Colunga is would say, unfortunately the kiss scene was not repeated several times, what was repeated was the slap scene that led to this stolen kiss”, explained in ‘Here Lucero’.

“The scene with Fernando was a real slap that I gave him, but I don’t know what happened when I gave it to him. […] Somehow I felt like something had gone wrong and I was the one who cut the scene […] And so it was that we had to repeat the slap ”.

The actress and singer confessed that she does not like to repeat the scenes: “It’s nice to achieve them the first time after having rehearsed it, because it comes out more natural”, but he clarified that he has no problem that they are re-recorded as many times as necessary.

But this was not only in the soap opera “Soy tu dueña”, but they have also worked together in “Alborada” and “Mañana es para siempre”.

So throughout his career, he has had to repeat slapping scenes many times and many more with Fernando Colunga, since they have shared various projects.