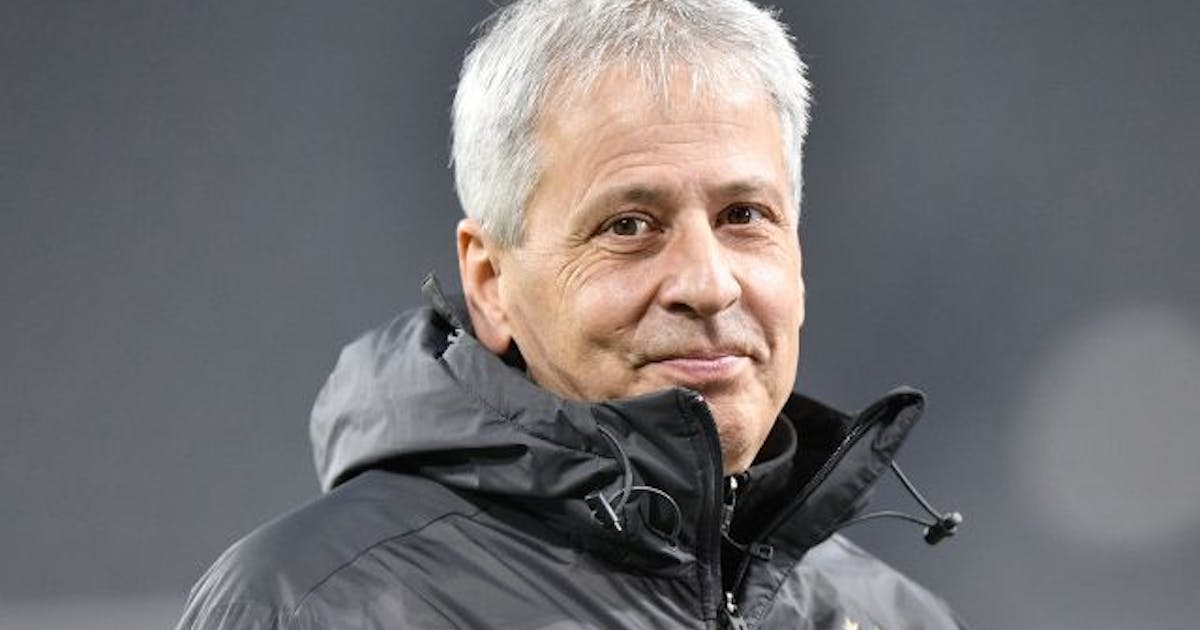 With investors from Saudi Arabia, Newcastle United wants to conquer Europe’s top football as soon as possible. Not only top stars should be here, but also a new coach. Will it even be Swiss?

The wealth of the new owners of Premier League club Newcastle is estimated at well over CHF 300 billion. With the takeover of the club by the Saudi Public Investment Fund (PIF) with the Saudi Crown Prince Mohamed Bin Salman as chairman, the Magpies can look forward to a bright future.

The past weeks and months have been anything but rosy for Newcastle. The club is currently in a relegation zone and has not won any of the first seven games of the season. Coach Steve Bruce was already counted last season. After the change of ownership and the new financial possibilities, his dismissal should only be a matter of time.

The English media agree: Bruce will be leaving Newcastle this week. This is reported by both the «Telegraph» as well as the «Daily Mail». According to this, Bruce should receive a sum of almost 10 million francs for the severance payment of his contract, which will run until the end of the season.

Lucien Favre in the pole position?

And of course the search for Bruce’s successor in the north-east of England should already be in full swing. Some well-known coaches are currently without a club. Frank Lampard, Antonio Conte, Zinedine Zidane, Ernesto Valverde and Gennaro Gattuso, for example. At the top of the list of British bookmakers’ candidates is the «Daily Mail» but another: Lucien Favre.

The French-speaking Swiss, who was fired from Borussia Dortmund in December 2020, almost ended up in the Premier League in the summer. His involvement with Crystal Palace seemed already a done deal before Favre backed down at the last moment and gave up the job. Of course, the 63-year-old was also a candidate in the search for the national team coach, but even then Favre took himself out of the race early on and explained later that he wanted to take a break and “return to business at a later date”.

Has that time come now? “It is assumed that Favre is now ready to return to business,” reads the “Daily Mail”. And further: “Since Newcastle would like to play European again in the coming years, a coach like Favre with Champions League experience would be of great use.” Favre has also proven that he is able to get a lot out of top-class players. It is obvious that Newcastle will go on the offensive on the transfer market this winter.