The Chinese Luckin Coffee, rival displayed in China by the American giant Starbucks, announced on Saturday its withdrawal from the New York Stock Exchange where it is listed, after a resounding case of fraud.

The group revealed in early April that one of its leaders was accused of falsifying sales figures in 2019 to the tune of 2.2 billion yuan (290 million euros).

This revelation had the effect of a bomb: the action of the company listed on the Nasdaq in New York had in the aftermath dropped by more than 70%. And the exchanges had been suspended for several weeks.

“From June 29, Luckin Coffee will suspend its activities on the Nasdaq and will request the delisting,” the group said in a statement.

In mid-May, the Nasdaq had asked Luckin Coffee to leave the New York Stock Exchange mainly because of “concerns of public interest raised by the faked transactions revealed by the company”.

But the hot beverage chain has so far wished to appeal this decision.

Luckin Coffee “once again apologizes for the deplorable consequences of the incident,” added the statement, referring to the scandal.

Founded just three years ago, in 2017, Luckin Coffee has experienced ultra-rapid development thanks to the financial support of foreign investors.

The brand quickly entered the Nasdaq in May 2019, where it was able to raise $ 561 million.

Luckin has more than 4,500 sales outlets in China, compared to around 4,200 for Starbucks, its direct competitor, however, established in the country since 1999.

To shake up the American chain, which largely favored the takeoff of a coffee culture in China, Luckin Coffee attracted consumers with generous coupons.

Unlike the vast spaces of its American rival, it mainly offers minimalist points of sale, with coffees previously paid for on a mobile application, then to take away or have it delivered to your home or office.

Luckin must hold an extraordinary general meeting in early July to vote for the dismissal of several members of its management, including the CEO, Charles Zhengyao Lu. 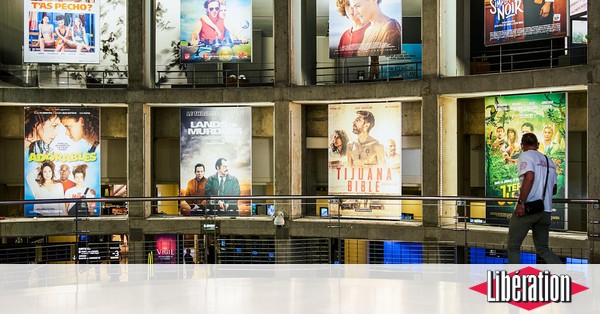 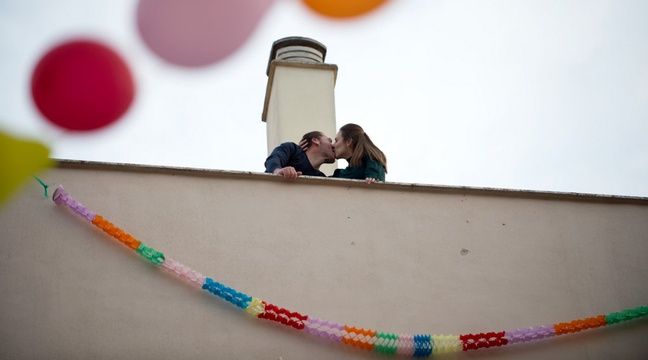 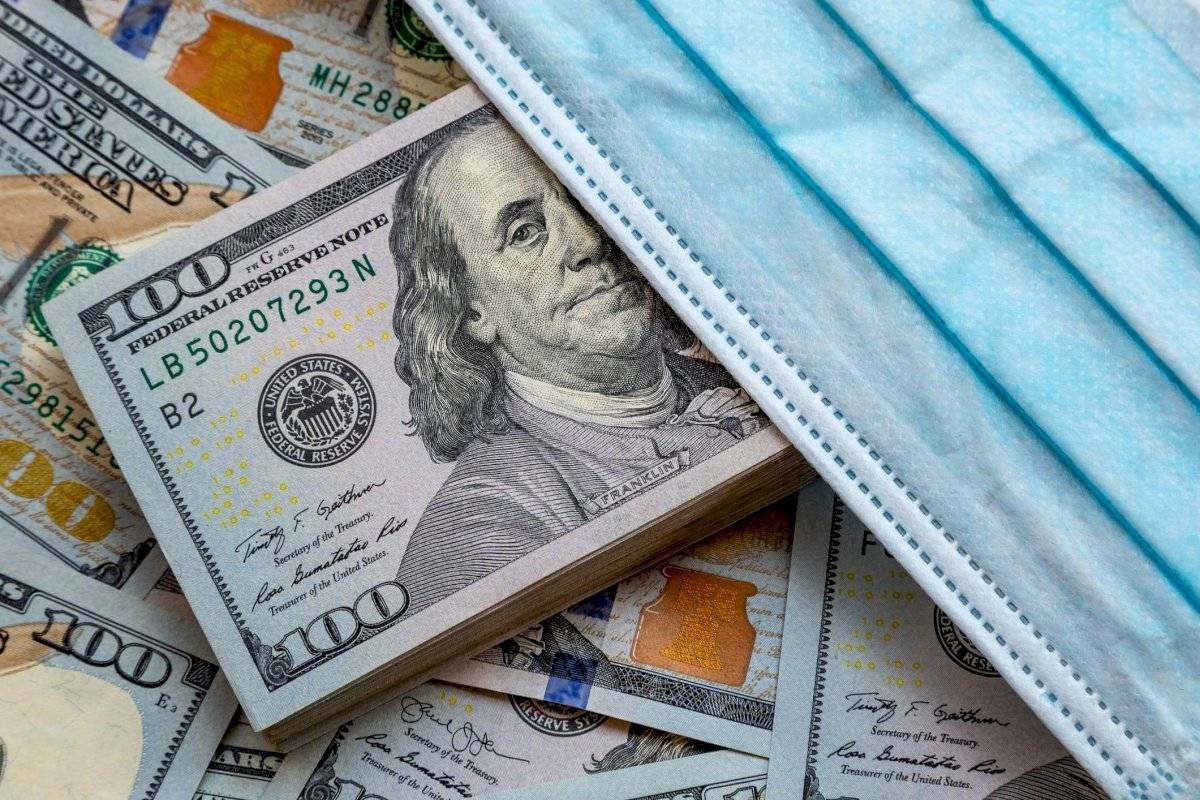 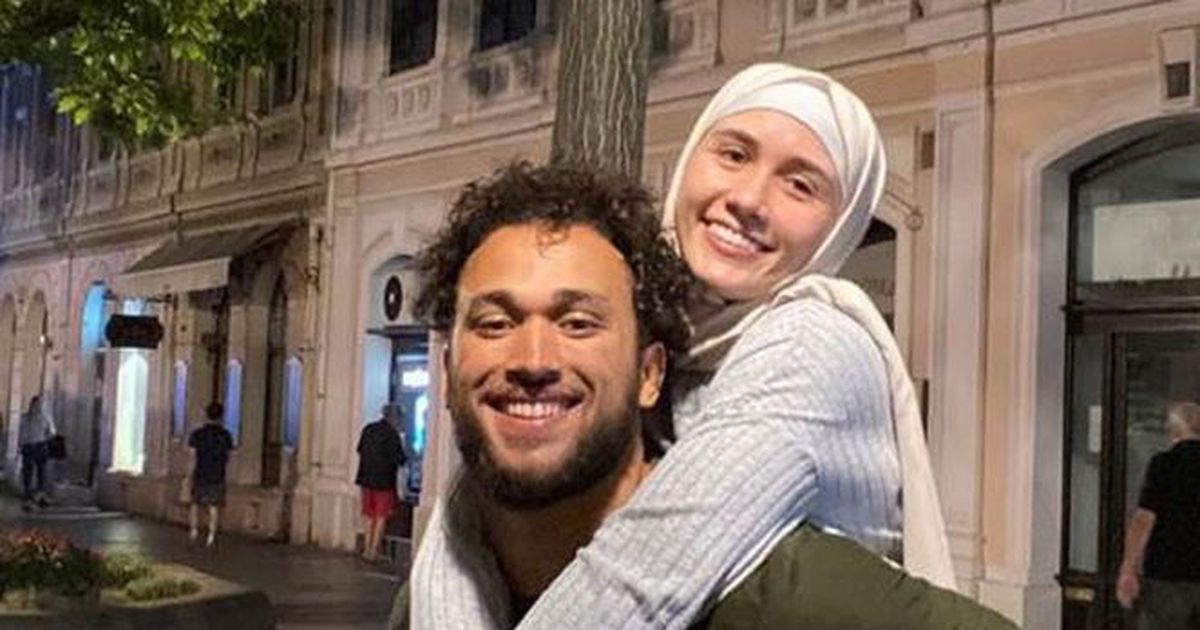 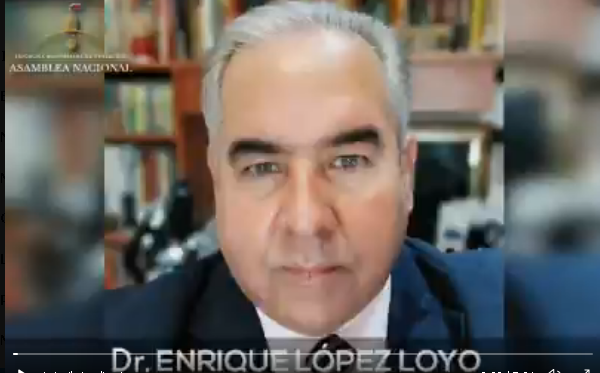