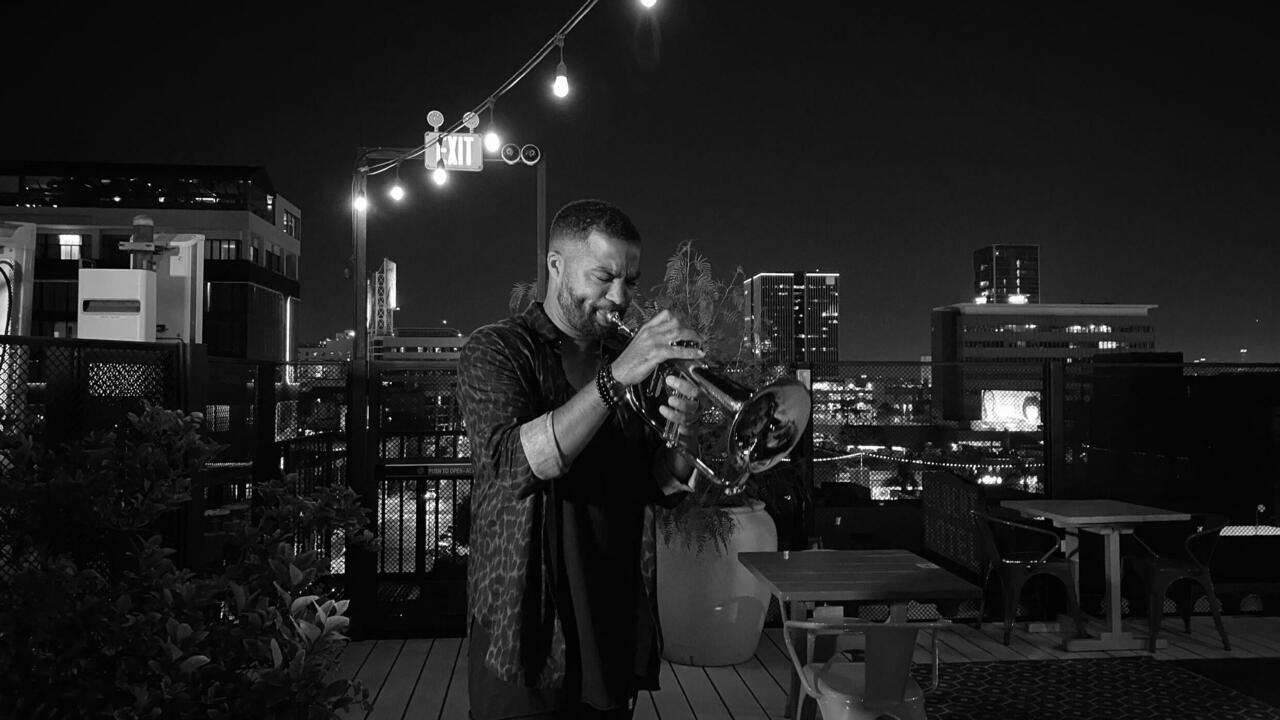 After having accompanied the greatest musicians from Lenny Kravitz to Jimmy Cliff, the trumpeter Ludovic Louis delivers his first album today, Rebirth. An album that mixes jazz, soul and funk influences.

Ludovic Louis is a musician, composer, arranger, and improviser. He is arguably the most American of French trumpeters. He started in France in Le Havre, in Normandy, but played pistons all the way to Los Angeles, California. He put his trumpet at the service of the greatest: Jimmy Cliff, Florent Pagny, Slimane, Christophe Maé and especially Lenny Kravitz: he accompanied them all on stage, before playing with Black Eyed Peas, Shawn Mendes, Camila Cabello or Kanye West and his Sunday Service.

Reportage : Amélie Beaucour takes us on the road to Kisokaido, Japan. An itinerary that united Edo (present-day Tokyo) and Kyoto, to be discovered through the prints of the greatest Japanese masters. An exhibition to visit until August 8, 2021 at the Cernuschi Museum in Paris.