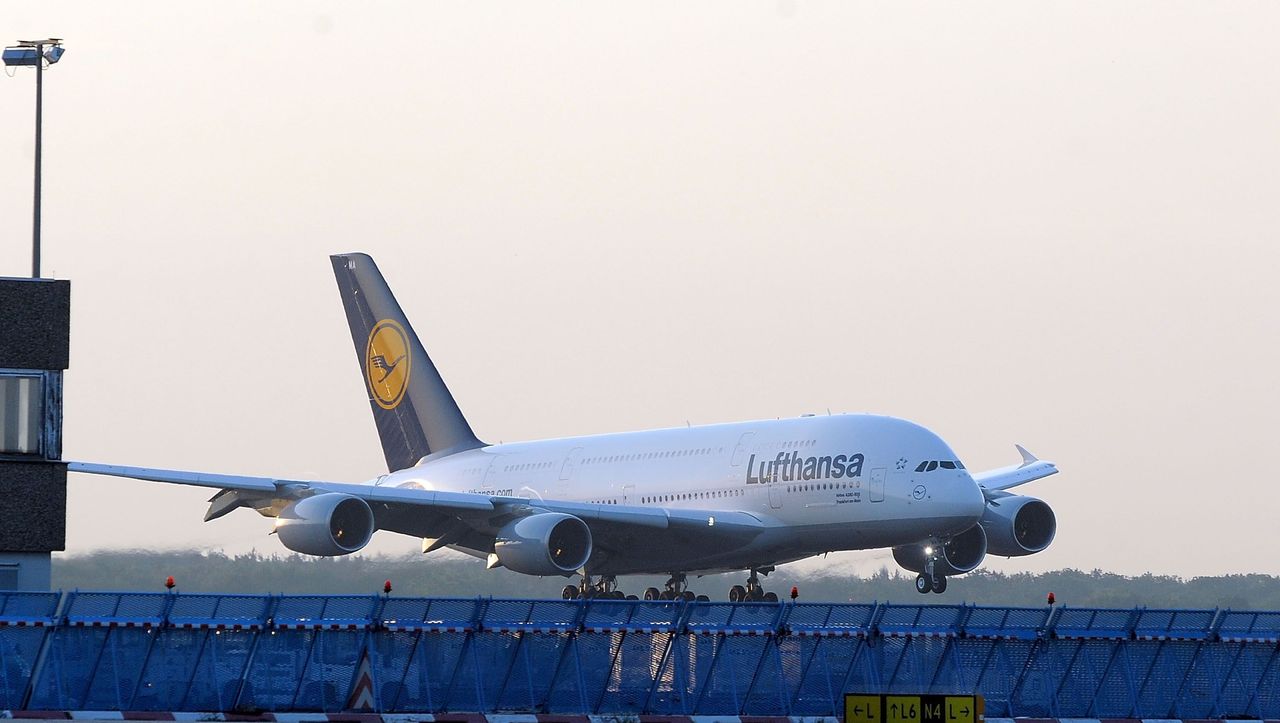 Lufthansa passengers can breathe a sigh of relief: at the airline there are no further strikes by cabin personnel to fear. The company has concluded a comprehensive arbitration agreement with the cabin union Ufo, including a peace obligation until the end of the process, as both sides announced on Friday. At the same time, mediation and an extrajudicial quality procedure were agreed in order to be able to settle disputes outside the tariff.

The agreement had been preceded by three waves of strikes and months of negotiations between the deeply divided parties. Only the new Lufthansa Human Resources Director Michael Niggemann was able to get the negotiations moving.

The arbitration is to be managed by the designated arbitrators Matthias Platzeck and Frank-Jürgen Weise, who were already involved in the lengthy initiation. Additional experts were appointed for the accompanying procedures.

The entry into arbitration means immediate improvements for the approximately 22,000 Lufthansa flight attendants. The stop-over stays in Japan and South Korea will be extended again and the employees will receive a special payment of 1,500 euros each.

In addition to collective bargaining issues such as working conditions, pensions and wages, the long disputes between the disputing parties have left some deep rifts. Among other things, it is about personal complaints by Lufthansa and related liability issues against former and current board members of the union. Former UFO chief Nicoley Baublies was also fired from Lufthansa services.

The UFO has been concluding collective agreements with Lufthansa since 2002. In a serious leadership crisis at the union last year, the company questioned its ability to pay and did not recognize decisions by the UFO board, such as the termination of collective agreements. A lawsuit to withdraw union status has since been withdrawn.