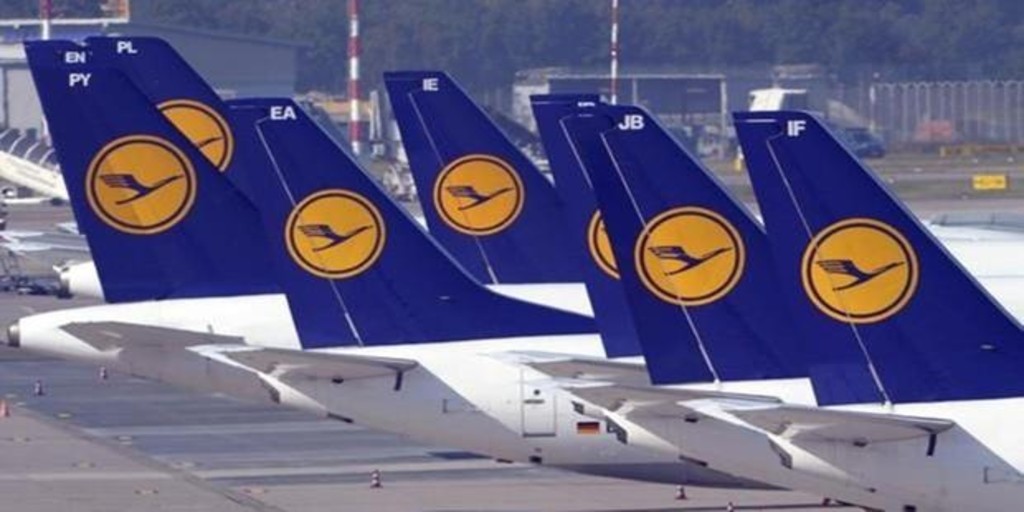 Lufthansa bets on Spain for the summer, and has announced this Friday that it will substantially increase its offer of flights to the country during the second half of June. Four group airlines (Lufthansa, SWISS, Brussels Airlines and Eurowings) will offer 330 flights to and from 13 Spanish airports. It assumes four times more than the number of frequencies operated at the beginning of the pandemic.

Lufthansa’s offer will include the airports of Alicante, Barcelona, ​​Bilbao, Fuerteventura, Gran Canaria, Ibiza, Jerez de la Frontera, Malaga, Madrid, Menorca, Palma de Mallorca, Tenerife and Valencia. “From Lufthansa Group we want to contribute in the best possible way to a return to the new normal in a safe way, explained the group’s brand director in Spain, Julia Hillen.

Beyond Spain, the airline will offer 2,000 weekly connections to more than 130 destinations worldwide. There will also be up to 112 weekly connections to international destinations, despite the fact that the EU plans to keep its borders closed to foreign tourism until at least June 15. Germany, which has rescued Lufthansa with a $ 9 billion injection, has already demanded that the borders be opened that day.

Thus, the airline plans to open routes from Berlin to Cairo, Beijing, Shanghai and San José in Costa Rica. From Munich, connections to San Francisco, New Delhi, Montreal and Seoul will be offered.

The German company responds with this programming to the announcement of the Spanish Government that it will open its borders on July 1. This same week, Iberia has announced that it will reactivate its operations in July, although only at 21% and in European destinations. .