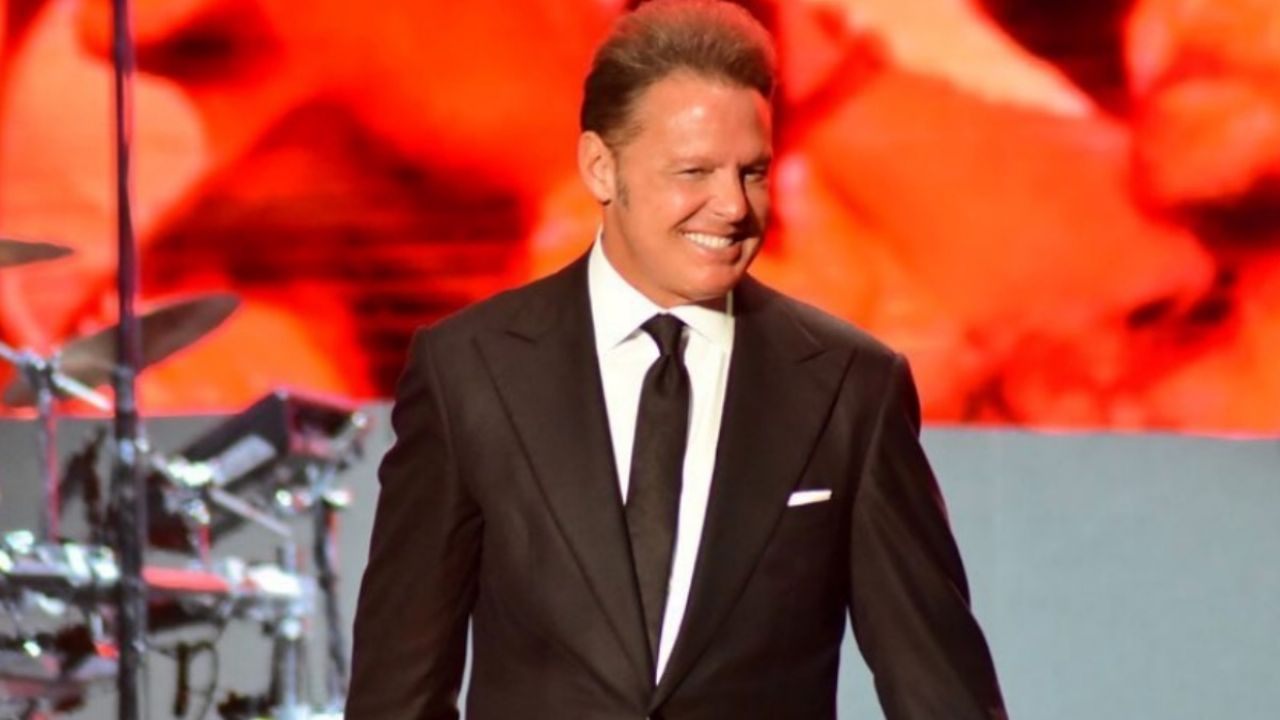 Much can be said about Luis Miguel How does it seem that the seasons of your bioserie they fall short, since it involves endless anecdotes of the singer who to date is considered one of the best voices that our country has given.

By staying out of the public eye, it’s only natural that when he makes a statement or reappears, it immediately becomes a trend on social media and is mentioned in various media outlets. It was the case of the pair of photos that were leaked and immediately caused a stir.

From a very early age, Luis Miguel Gallego Basteri, was a restless boy who ventured into the world of music with the support of his father Luisito Rey. That dream of succeeding came at the age of 12 after recording his first record material; However, his image was gradually transforming until he became the heartthrob he is today (according to many fans).

The eyes of the also actor were those that bewitched more than one woman and to show it is enough to name some celebrities such as Mariana Yazbek, Stephanie Salas, Isabela camelDaisy Fuentes, Mariah Carey and Aracely Arámbula, who occasionally gives statements about her past with “The Sun of Mexico“.

However, after the reappearance of the interpreter of “Until you forget me”, “The unconditional” and “Guilty or not” there was a lot of talk about his image, because he looks much thinner and somewhat rejuvenated. This caught the attention of his followers, as they remember him with a few extra pounds and even with a different haircut. even the same Gustavo Adolfo Infante compared him to the presenter of “Always on Sunday” Raúl Velasco.

With everything and what there is a theory that LuisMi actually has a doubleBecause the real one died, the singer is still one of the favorites of the Mexican public. Especially the ladies, who play their songs to enjoy their voice in ballads and even pop.

Here is a video from the YouTube channel Carlos Xpocaro where he made a compilation of his transformation from a baby to a mature 50-year-old man. Could it be that he stopped being a gallant?

Talina Fernández: Her new heartthrob waited for her 50 years; now he even took it to Acapulco | VIDEO

“I have nowhere to drop dead”: Juan Rivera reveals that he does not have the heritage that people believe | VIDEO

The unvaccinated are 50 times more likely to die