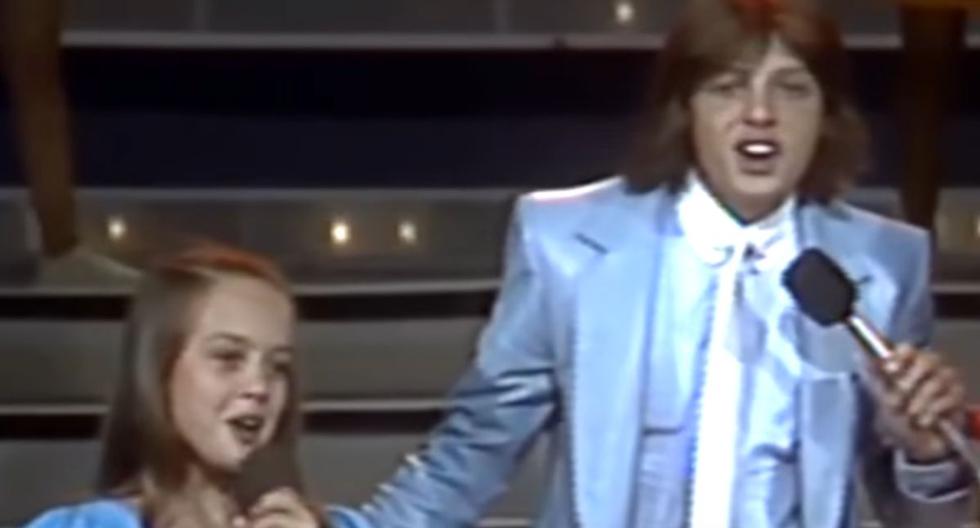 Due to the success of “Luis Miguel, the series”, Millions of people around the world are even more interested in knowing everything about the 51-year-old singer. This is how since 2018 his career was reborn, and the public does not stop looking for more information that may reveal new details about the peculiar life of the interpreter of “Now you can leave ”.

MORE INFORMATION: The real reason why Roberto Palazuelos will not sue Luis Miguel

The curiosity of fans has led the media to dig deep into the archives in order to find material exclusive to ‘Mickey’. This is how a video became known where the son of King Luisito share a stage with the famous pop singer Maria Fernanda Blázquez Gil, better known as Fey.

The aforementioned video was shared on social networks, causing great shock to the followers of both artists, since the clip is almost 40 years old. Find out all the details about this surprising encounter below.

MORE INFORMATION: The greatest weakness of Luis Miguel the ‘Sun of Mexico’

HOW DID THE ENCOUNTER ARISE?

It was in 1984 when Luis Miguel attended as a guest the Mexican television program “XeTú”, led back then by the great René Casados. The theme of the show consisted of the participants interpreting the songs of the ‘Sol de México’ in order to obtain first place and win a cash prize.

MORE INFORMATION: Why was it stressful for Luis Miguel to record the video “La unconditional”

Indeed, one of the contestants was the singer Fey, who at that time was 10 years old and was just beginning her artistic career. Maria Fernanda she had to face another group of children and thus show that it was she who made the best interpretation of the subject “You can not leave me like this” And he achieve it. Luis Miguel, who was on the public side as a jury, was delighted with her voice and chose her as one of the winners.

By announcing that the ex of Mauri Stern had obtained the first place and therefore the sum of 10 thousand pesos, the singer of “When the sun heats” took the stage to sing along with her and the other winner. This is how he congratulates them by giving them a big hug and handshake. At that time, no one imagined the bright future that the singer of “Bitter sugar”.