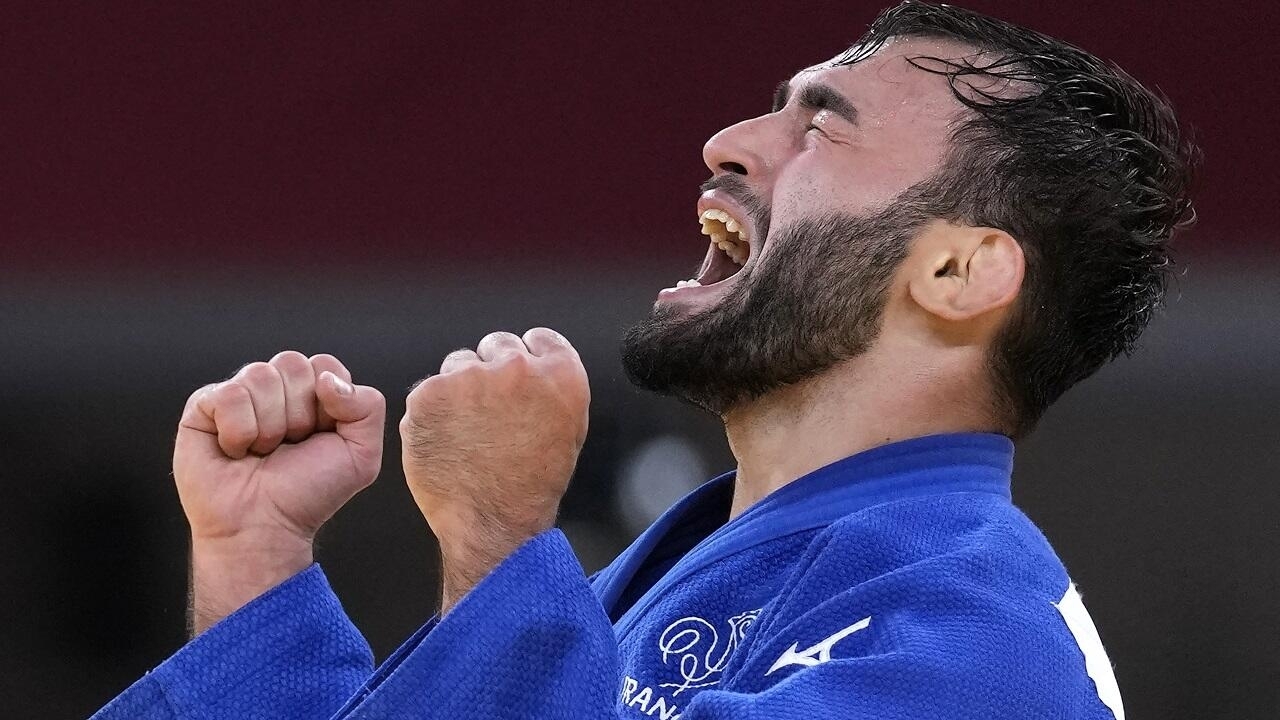 France obtains its first medal in these Olympic Games in Tokyo thanks to judoka Luka Mkheidze. The Frenchman beat South Korean Won-jin Kim on Saturday in the bronze medal bout.

After the disappointment in tennis with the elimination of the entry of the French pair composed of Pierre-Hugues Herbert and Nicolas Mahut, the French delegation sent to Tokyo regains color thanks to judo. At the Nippon Budokan, the hall where the fights are held, Luka Mkheidze (less than 60 kilos) won the first tricolor medal of these Olympic Games.

Beaten on April 16 in the final of the European Championships in Lisbon by the Spaniard Francisco Garrigos, the Frenchman took his revenge by taming his opponent by waza-ari as soon as he entered the fray. In the quarter-finals, he won again, this time by ippon against the Ukrainian Artem Lesiuk.

However, the march was too high in the semi-final against Taiwanese Yung Wei Tpe Yang. At the end of a grueling fight of more than 9 minutes, Luka Mkheidze lost in the golden score by ippon. He then had to go for the bronze medal against South Korean Won-jin Kim.

Luka Mkheidze, 25 years old and 20th in the world ranking of less than 60 kilos, recovered after his disappointment and responded well to the challenge of his opponent, more experienced and ranked 9th. Very committed despite the fatigue of his previous clash, he took Won-jin Kim to the golden score. The South Korean has been sanctioned twice for non-combativeness. And a final penalty offered the French the victory and the bronze medal.

Arrived in France as a political refugee at the age of 14, in 2010, and naturalized French in 2015, Luka Mkheidze entered the history of these Tokyo Games. He is the first French medalist of these Olympics.

A real great happiness! 1st medal for the to @Tokyo2020. Luka Mkheidze in bronze in – 60 kg, a medal snatched by fighting to the end. What a symbol that this is offered to us by an athlete who has chosen our country as a welcoming land. 👏👏👏 Well done and thank you, Luka