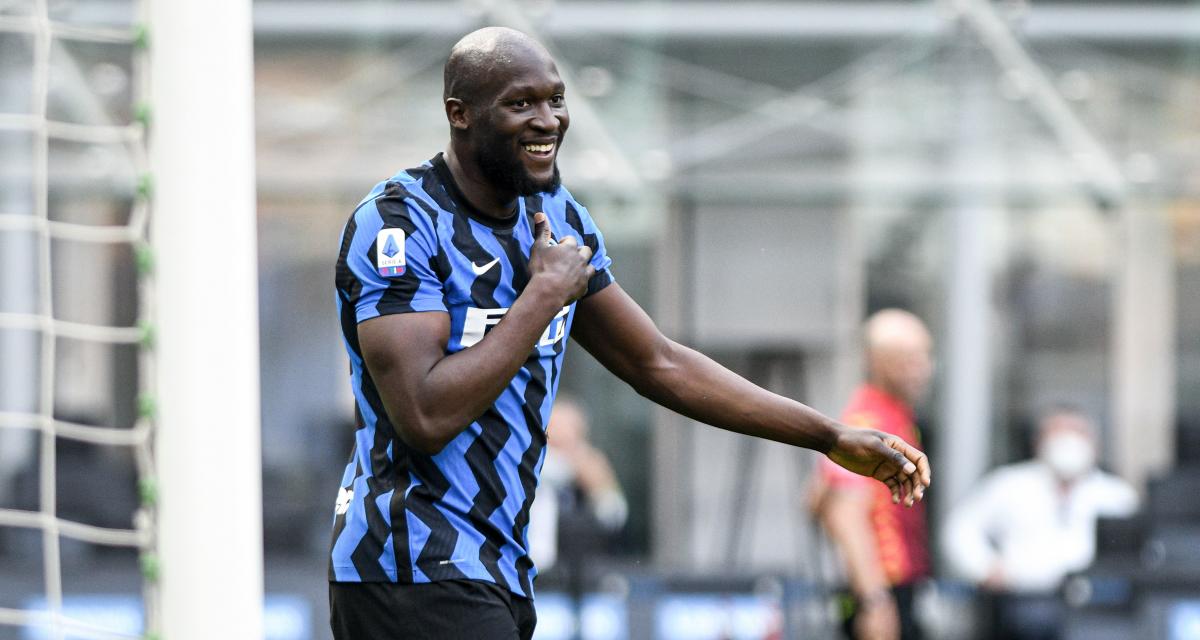 Zapping Our Mondial CIES: the top 10 most expensive forwards

In an interview with the media Inter TV, the Belgian international (98 caps, 64 goals) spoke of his vacation and seems to be approaching the next season with a lot of determination and ambition: “I rested a bit, but I also trained to get in shape and start well. We now have a few weeks to prepare as well as possible for the championship, we hope to do even better than last year“.

Lukaku talks about his new trainer …

The 28-year-old center forward, author of a monstrous 2020/2021 exercise under the orders of Antonio Conte (44 games played, 30 goals, 10 assists) then returned to his relationship with the new technician of the Milanese, Simone Inzaghi: “We talked a lot the day the club announced he was going to be the new coach and even when I was at the European Championship. My brother told me a lot about him too. He’s a good coach, I think he will help the team to do great things. “

… and seals its future?

Obviously coveted because of his superb performances, Romelu Lukaku also addressed the supporters Nerazzurri and sent them a rather reassuring message: “For the fans, I mean I’m really happy to be back, hope we continue the path we started, keep winning. We the players will work hard to make their dreams come true“.

The Belgian striker has confided his ambitions for next season before addressing directly to the supporters of Inter Milan. The center forward seems well on his way to staying with the reigning Italian champion.