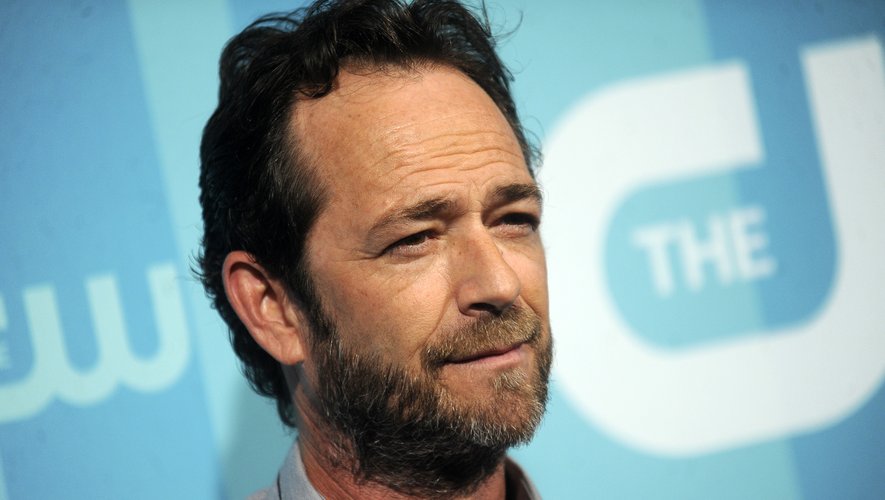 The actor who played the character of the handsome Dylan McKay, died on March 4, 2019 of a stroke. He would have been 55 this Monday, October 11.

His former companions in the famous series of the 90s have not forgotten him. On the contrary, the stars of Bervely Hills each paid tribute to Luke Perry who died in March 2019 of a stroke, but who would have been 55 years old, this Monday, October 11.

So everyone has been their little message to the one who played the role of the dark hunk in the series, Dylan McKay, for years.

Shannen Doherty who played the role of Brenda Walsh posted a simple message, “Luke” with a photo of the actor with him during the time of filming.

The one who is fighting against cancer therefore wanted to pay tribute to her former partner.

Tori Spelling who played the role of Donna Martin was more verbose.

She posted a very long message to caption a photo where we see the actor kissing her on the neck.

She said: “I miss you so much. Not a day goes by that I don’t think of you. You were unique. I remember meeting you when I was an insecure young teenager. You were the first boy to make me feel like a human being, a woman and an actress. As a friend and a big brother. You defended me fiercely. You even literally went to fight for me when I was assaulted. “

Before adding: “I will forever be ‘camel’, the nickname you gave me because of my long eyelashes.”

And to conclude: “Today and every day, we all miss you and we keep you in our hearts.“

Jason Priestley who played Brandon Walsh split a shorter message to caption an accomplice photo with the actor: “Today would have been Luke Perry’s birthday. I miss you my friend… There will never be another… ”adding Rest in peace.

The one who interpreted Kelly Taylor, his great love in the series, actress Jennie Garth posted a photo of the two young actors with a sober word: “I miss you my friend.”

As for the actorr Brian Austin Green who played David Silver in the series, he posted a photo of Luke Perry with his dog on the beach stating “We still miss you”.

Messages to say that the actor remains in their thoughts …