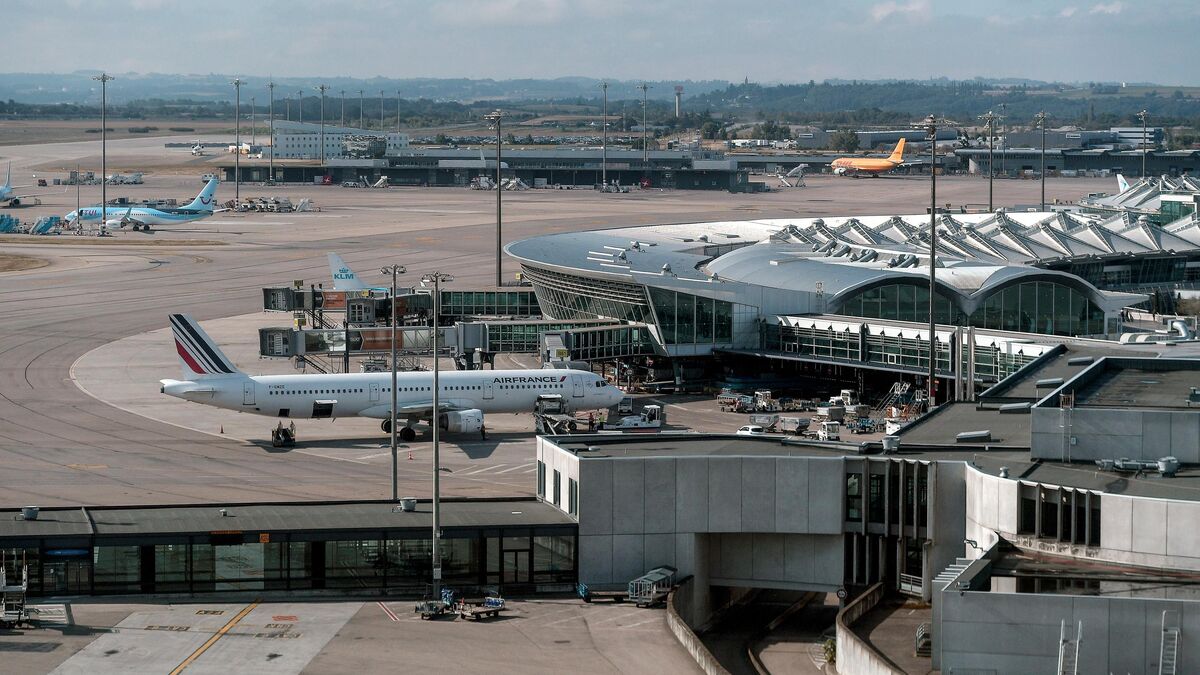 The hydrogen plane is announced by Airbus for 2035 … but once developed, it must still be able to refuel. A first step in this direction, Airbus, Air Liquide and Vinci Airports announced on Wednesday a partnership which aims to develop the use of hydrogen in airports. The pilot site, the Lyon-Saint-Exupéry platform, will host the first installations in 2023. This partnership “reflects the common ambition of the three groups to combine their respective expertise to support the decarbonization of air transport”, underlines the joint press release.

“We strongly believe in hydrogen for various reasons,” emphasizes Éric Delobel, technical director of Vinci Airports. First, it is universal energy, usable anywhere in the world, without any CO2 emissions. Then, it’s a very simple energy, not at all complicated to produce. Finally, it is all the more interesting for an airport as hydrogen can combine several uses. “

In Lyon Saint-Exupéry, the three French giants first plan to deploy, from 2023, a gas hydrogen distribution station. In the absence of planes by this deadline, it will supply the runway buses, trucks and handling equipment of the airport and its service providers, as well as the heavy goods vehicles circulating in the vicinity.

“We will progress step by step,” explains Eric Delobel. After this first charging station in Lyon, we plan to install dedicated infrastructure for charging liquid hydrogen. It is in this liquid form that the manufacturer Airbus plans to fly the three aircraft concepts, officially presented in 2020 but on which it has been working since 2018.

During the Airbus summit, which is being held this Tuesday and Wednesday in Toulouse, Guillaume Faury, the executive chairman of Airbus, did not stop chanting that the horizon 2035 for the entry into service of a hydrogen aircraft ” is very realistic and every day more and more credible ”. But, he warned, “hydrogen must also be available in the right place, at the right time, in the right quantities and at the right price”.

After 2030, the partnership between Vinci, Air Liquide and Airbus plans to install within Lyon airport a complete infrastructure for liquid hydrogen, from production to distribution, including storage. Before global deployment? “Lyon is our pilot site because we have to start somewhere,” smiles Eric Delobel. But of course our goal is to develop the technologies to create a global network. We currently have 45 airports. “